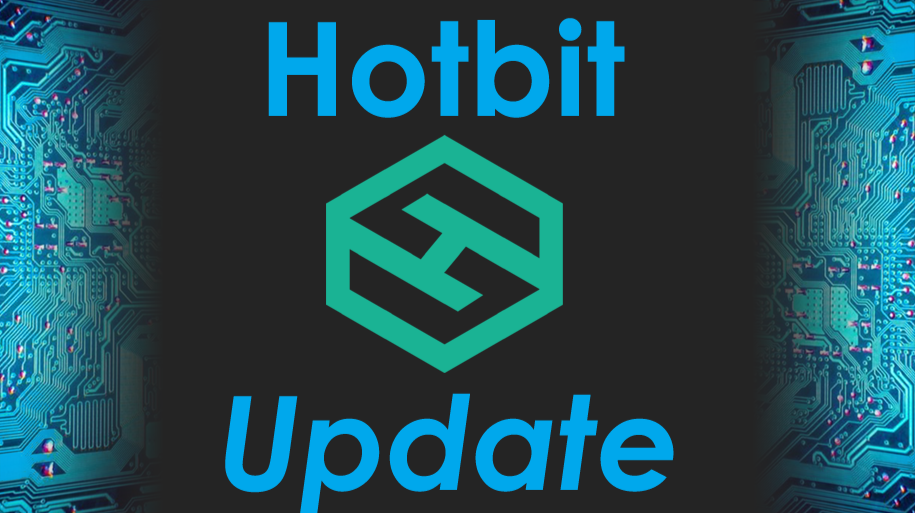 Following the attack that happened last week on April the 29th, administrators from the Hotbit support team provided multiple updates on their progress along the week. Their last update was provided on May 8th. Notably, some of their tasks included:

Hotbit offers markets for approximately 800 different coins and tokens as well as derivatives and investment products. As such, restoring the exchange to the status prior to the attack takes time and effort. We are expecting operations to resume shortly, given the initial time frame of 7-14 days.

It is regrettable that some actors around the globe would chose to spend time and efforts to plan attacks such as these. Much less during what is still a global pandemic. Even if the investor's funds are safe, the attackers deleted the database during the attack, proving that monetary gain was insufficient as a reward for their efforts. It seems the perpetrators desired to do harm on the exchange and/or, on the crypto markets in general, in case their attacks failed, which they did. Who could be behind such malicious attacks can only be speculated about.

What happened in Turkey just a few weeks ago did not help either for the reputation of centralised exchanged (CEX) around the world. Other hacks have been reported recently. Is the rate of attacks growing as general adoption is picking up? Are there state actors behind some of these attacks? Let me know in the comments what you think. Also, let us hope that this incident reinforces the importance for exchanges around the world to keep security as a top priority.

The archive provides various publications relating to the world of cryptocurrencies and to the real world that surrounds it. Updates on various topics, major news events and their potential effects on crypto along with various observations on the subject are presented in a concise manner. Thanks for your time!