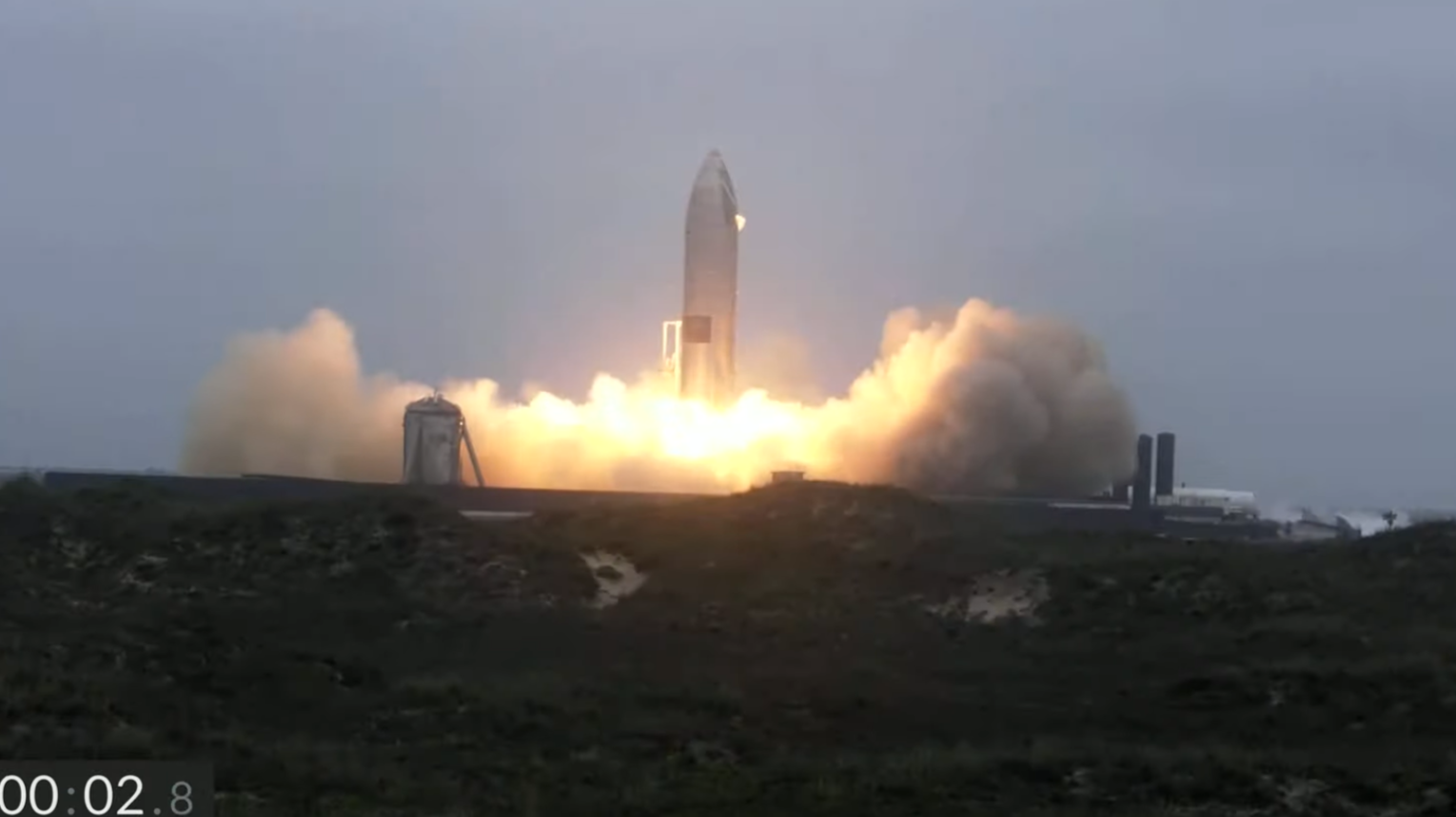 SPACEX PULLS OFF THE STARSHIP LANDING with Pictures!!! and other SpaceX and Blue Origin Launch News

THEY FINALLY NAILED IT! While it was cloudy so it was hard to follow and the official SpaceX link was more offline then not they pulled off a successful landing of Starship and it did not blow up! There was a slight fire issue at the base but according to both SpaceX and NASASpaceflight streams that is a normal thing to have with the newest edition of Starship!

SN15 had a ton of revision from the structure to software and everywhere in between. Most of the improvements to the untrained eye would be hard to see and there is only a couple changes that I myself could see. This successful landing I personally feel will be HUGE with the ongoing issues between NASA, SpaceX, and the other lunar lander building companies. It shows how much progress is being made and that bodes well for the SpaceX team.

Rumor has it and it will be interesting to see the developments that come out of this but that Starship might skip all the way to SN20 next time and do a suborbital flight. With thing being done out of Texas and Hurricane Season officially starting it would be better for the team to get this started earlier rather than later as the season typically picks up overtime. 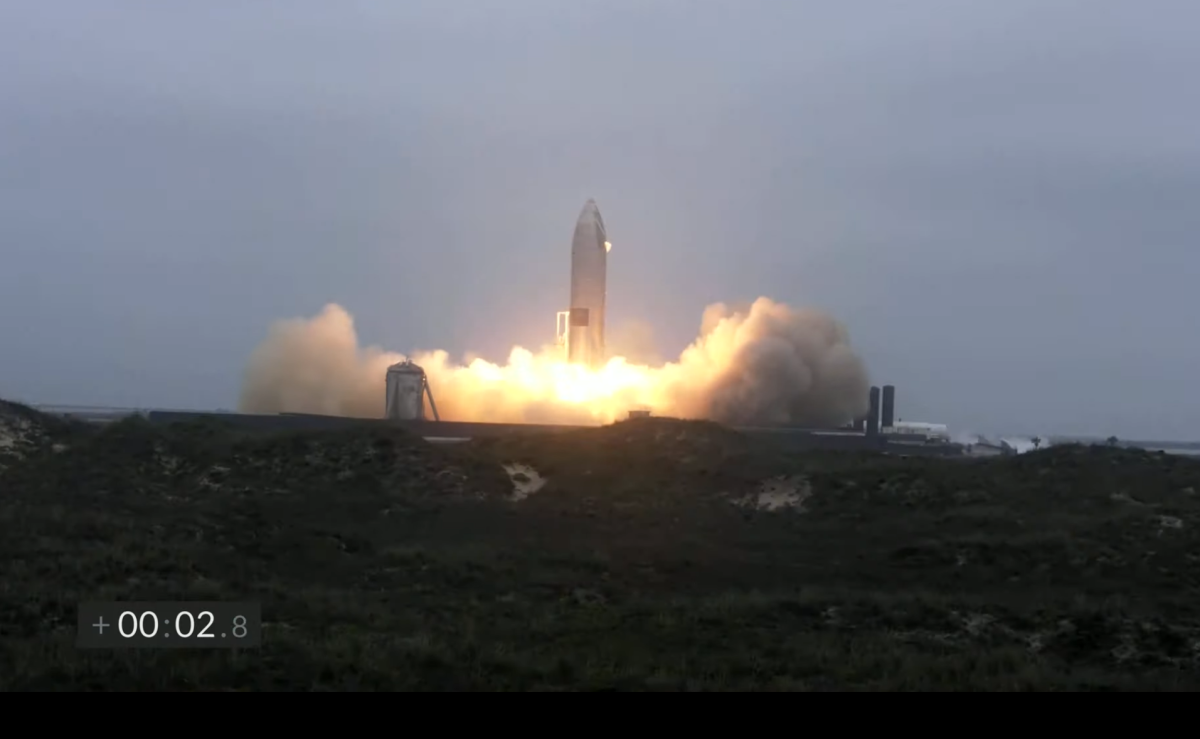 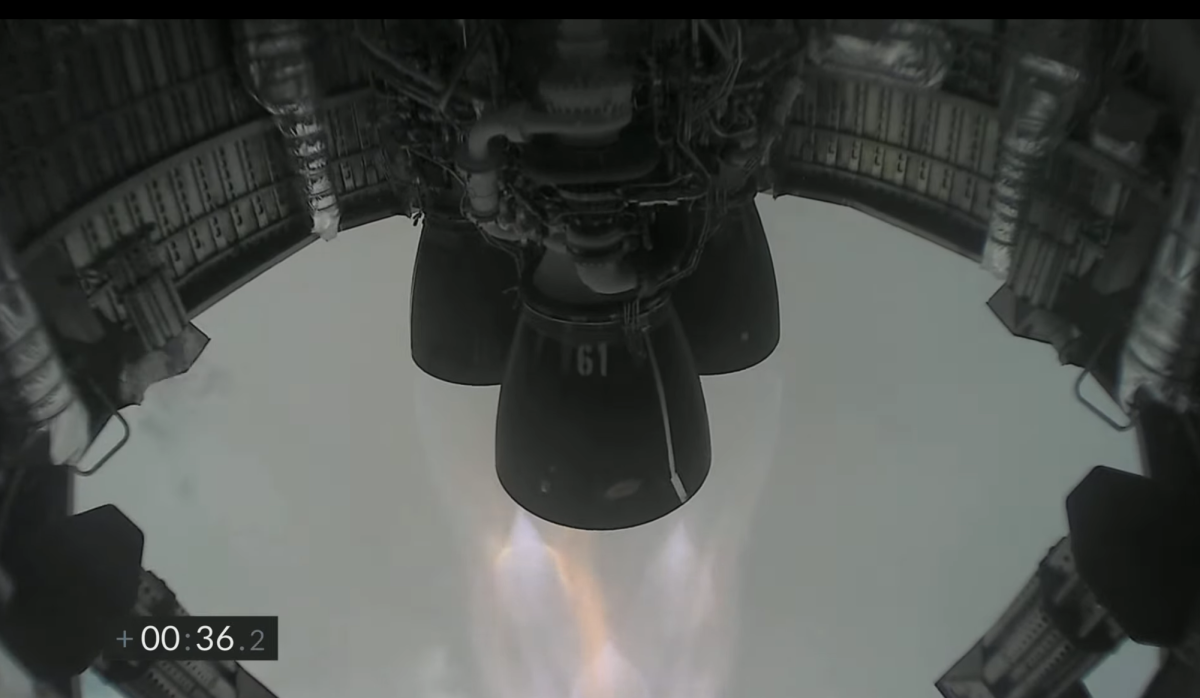 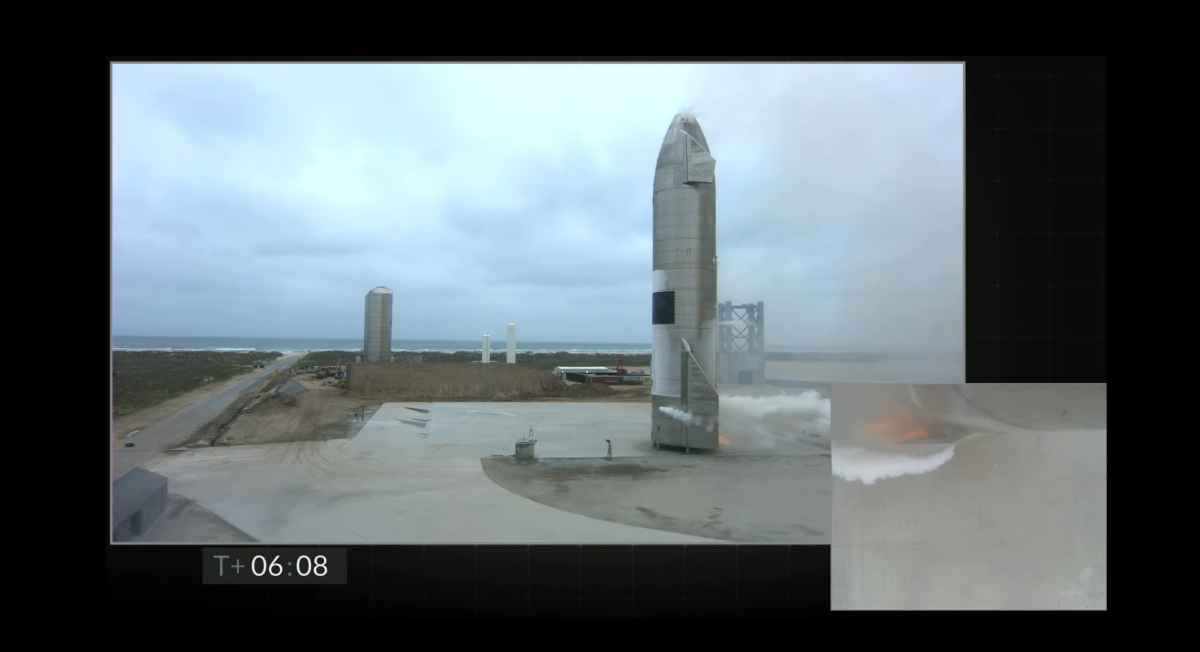 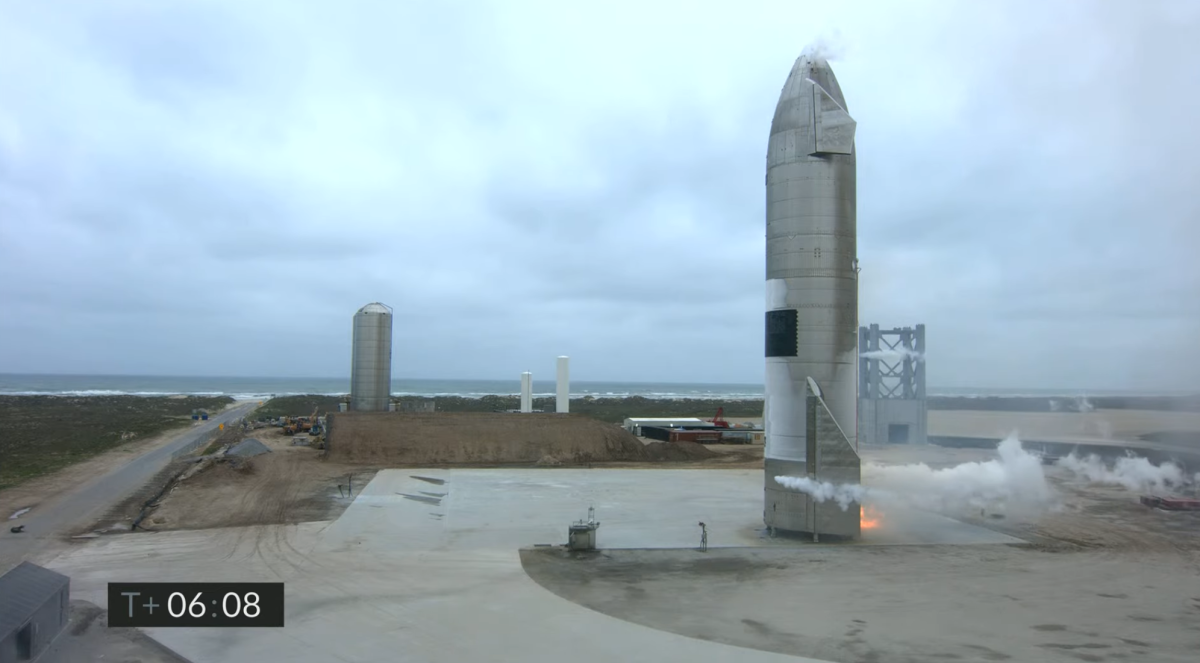 A huge milestone has been passed by the SpaceX branch that will be in charge of the internet service provider. Over 500,000 preorder have been preordered the internet service according to a recent release from them. This shows the demand behind the program and that it appears to be stretching beyond just diehard fans of Elon Musk. With additional funding and more and more satellites being launched the coverage map is getting better and better. The 500,000 also only comes from the few Beta launch countries so it is only from a handful alone.

The Bezos and Musk rivalry has been ongoing in the space race. While Blue Origin beat SpaceX in landing a rocket booster SpaceX has really beat Blue Origin in everything else. Blue Origin though is finally going to beat SpaceX is a new frontier, private astronauts. I have to say though SpaceX seems to have moved away from this frontier and instead focused on the future development of its Starlink system and Starship development.

Initially announced a few days ago today Blue Origin announced that the first launch is to take place on July 20th. Still, the company has not released much on the cost side of things or launched sales. Rather this first trip seems to have at least one seat and possibly more up for auction. A sealed auction is being run for that seat and bids of over $50,000 USD require additional information so it appears they are gearing up for a pretty high price for this seat. From May 19th onwards a public auction will be held before a live stream of the final stage of the auction on June 11th.

The July 20th date has special meaning since it will be the 52nd anniversary of the Apollo lunar landing. The launch and landing will both take place at the Blue Origin facility where the testing has all be done in West Texas and there has not been any word yet on if Bezos himself will ride on this inaugural launch or not.