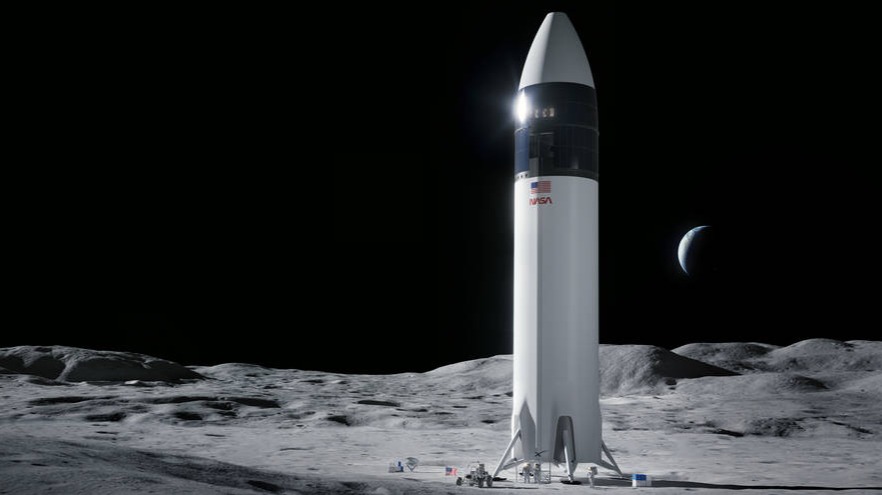 DOGE-1 to the Moon

It has been pretty interesting to watch the reaction of people across the world when it comes to SpaceX accepting Dogecoin as payment to launch a satellite to orbit the moon. While some have come to love it others have come to think of it as a quick pump for the crypto that Elon loves so much. What I feel like people might be missing is how Dogecoin has been accepted as payment before by different organizations.

Mark Cuban, another Dogecoin supporter, has stated how people have been buying both tickets and merchandise with Doge at his Dallas Mavericks games! Cuban's team began accepting it as payment weeks before it came out that SpaceX was going to do this. To me, the point has been made that the regular person is more able to interact with Doge than Bitcoin due to the price of Bitcoin compared to Doge. If anything a purchase of this size that has been done shows that once more another crypt has immense support and staying power. Like when Athletics started accepting Bitcoin to pay for baseball tickets this could be Doge's moment to establish itself too.

When SN15 successfully launched, hoovered, bellyflopped then landed I assumed that it would be just like the hopper was and be retired. That may not be the case though as a few days ago Elon tweeted out that they might try to fly it again soon. It would be very very interesting to see if they did try a quick turnaround to fly it again and really push it to its limits. If it is able to once more land I can only imagine the crazy amount of data that they would be able to get.

SpaceX does want it to be able to quickly turn around a Starship and with that, they must test it out and see how it is. Since the Starship was also supposed to try and land with only one engine firing it will be interesting to see if they try to have it attempt to do that again. The software currently for Starship allows the computer onboard to decide if one engine can do it or if more is needed. Personally, I would expect them to retire this one and move on. I do not see them using this one for the high altitude test so unless they want more data of the lower altitude test Starship SN15 has served its purpose.

One amazing thing about fans of Elon Musk is that they really monitor all over the place and look even in places one would not expect them to. The third droneship for Falcon 9 boosters has been located and identified in Louisiana. While Elon had previously announced it and its name not much has been heard from it since but that did not stop fans from finally finding it under construction. Adding a third drone ship and one that appears to be destined for the East Coast greatly boosts the ability to launch and retrieve the Falcon 9 boosters. Now they will be able to have a booster returning via droneship and launch another Falcon 9 to also land on one from Flordia. Previously it could only be done with launches across the country so that the West Coast Droneship and the East Coast could each work. Now they can do back to back from Flordia and not have to have the booster either be trashed or land back on land.

On Sunday SpaceX launched another 60 Starlink satellites into orbit and successfully landed the booster. This booster has now joined very very elite company as it only trails 4 Space Shuttles in the usage it has undergone. This speaks volumes to how well SpaceX has perfected its ability to launch, land, and refurbish its boosters. The Space Shuttle Progam ran for over 30 years while SpaceX has been launching this specific set of boosters for less than a decade. That is truly amazing to see from a company that 15 years ago was almost bankrupt and was down to its final launch attempt.