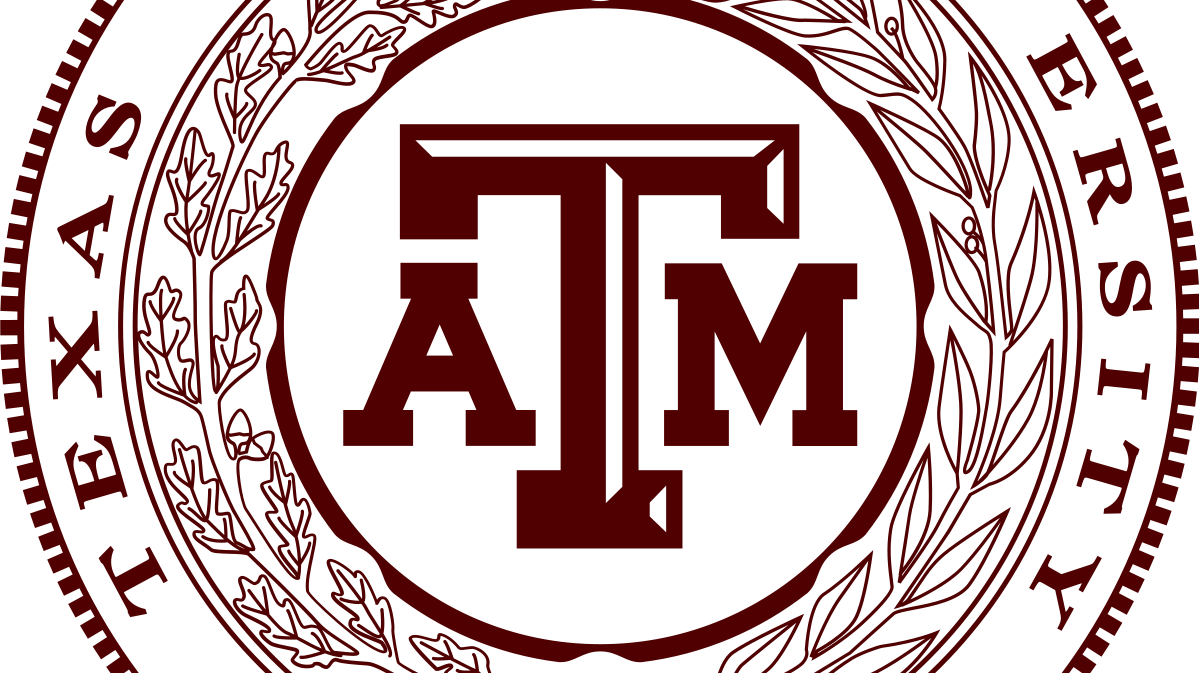 The initial plan was practically 100% foolproof. Finish up my degree from Texas A&M in the spring graduating in May then follow a childhood dream to work in sports by joining the Houston Astros Organization. It feels like that was all years ago at this point even though the plans were only just laid down at the end of March a mere 6 months ago. Even though COVID has begun to rain down destruction in New York and was showing signs in other parts of the country it was not until mid-April that I was informed of the indefinite hiring freeze.

Not thinking it would be the end of the world I talked it over with my parents and it was an easy choice to continue with what I was doing and wait for the owners and players to come together and figure out how they were going to play baseball during this time. I anxiously awaited the first few weeks as it seemed initially that this would be resolved rather quickly and than hiring could begin again. Boy was I wrong as even now in September the hiring freeze is still in effect.

The baseball negotiations I was able to read about sounded like something from a crazy crazy story. How the two sides could not seem to bridge the gap and the sheer stubbornness of both sides quickly soured the idea of baseball. I grew up playing baseball, attending Spring Training in Flordia, and all the games I could go to in the Regular and Post Season. When it became apparent that I needed to really look hard elsewhere it did not matter as the country was shutting down to try and deal with the spread. My parents got a real bargain for me moving back home since I was able to take care of all of the yardwork outside and began fixing this up/knocking out projects they had had since the beginning of the year.

By the end of the July though I needed to do something really anything to get out of my parents house. I was extremely lucky that the preschool that my mom works for needing a proctor to monitor the teachers kids as they went back to school. In the Houston area almost all school have begun remotely and are beginning to get ready to start to phase in students.

With this upcoming change I began to look around since my area for another job or internship. Really anything to occupy my time right now since things are really up in the air. A long time family friend of my family has been the Fort Bend County Sheriff for the last 8 years but finally is making the move most people in our area who know him wanted him to do! Sheriff Troy Nehl’s Is the Republican nominee for Texas District 22! While this seat is held by a Republican and is a long time Republican strong hold the last 6 years have seen a huge demographics change. That’s a huge part in why the incumbent Pete Olson opted to retire after almost being upset 2 years ago.

I can not wait to see where this opportunity will take me and the connections I will make along the way! Troy has been someone who has always seemed to be part of my family network since I can remember. I remember growing up making care packages for the soldier overseas and Troy was one who was included as he served in Iraq and Afghanistan. When I was receiving my Eagle Scout Award he was invited and while unable to come still had a gift sent to me.

No matter how this election goes I cannot be more excited to be apart of something so cool. My plan from before COVID to now is 110% different but it has allowed me to test the waters in many different things like teaching and now politics!