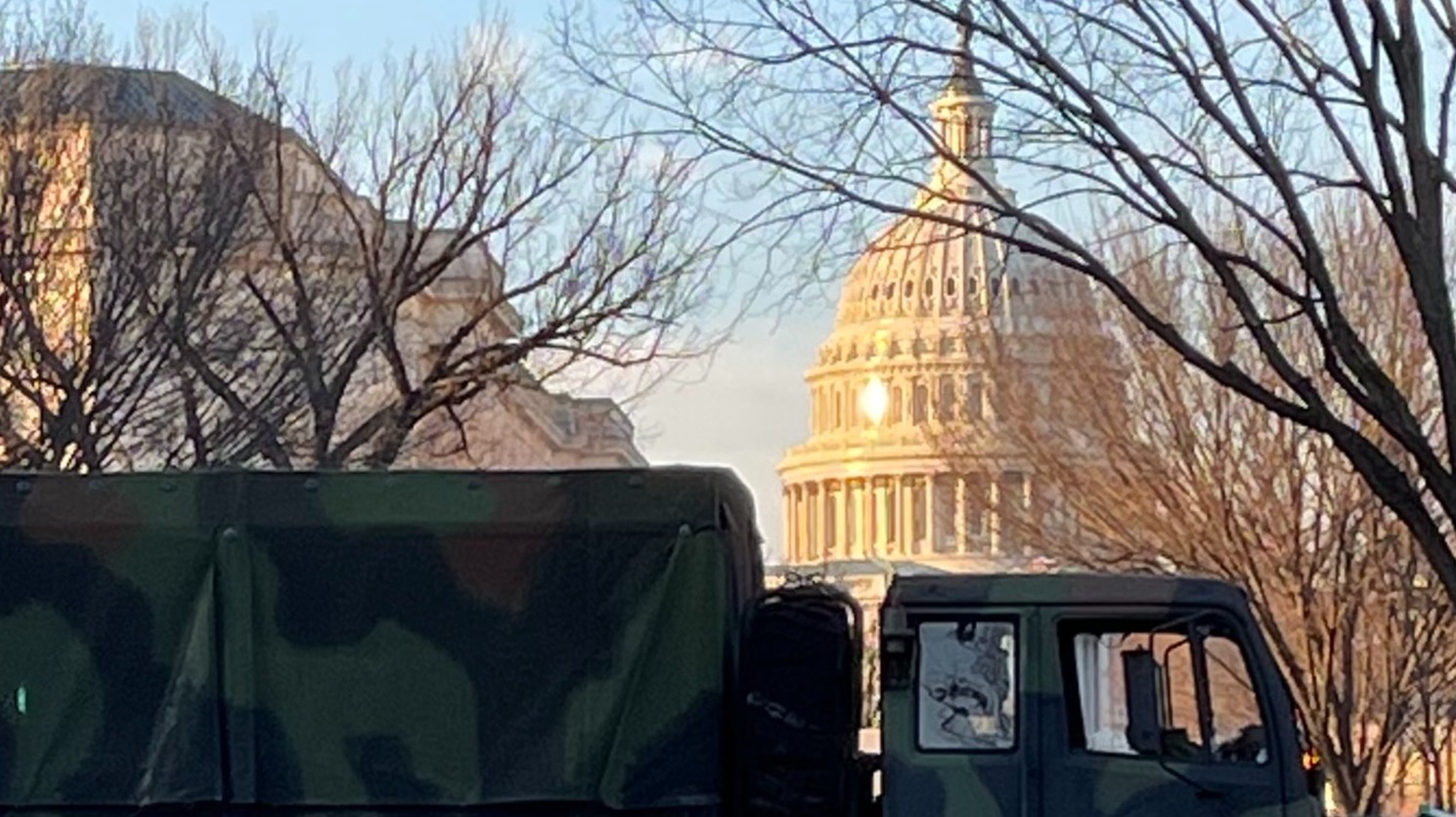 After asking several people from both sides of the aisle about how the Capitol is right now I received a very clear picture. What is going on and how everyone feels right now is not normal. With the trial of Derek Chauvin getting ready to go to jury deliberations the Mayor of Washington DC has already raised the level of alert. This means that the National Guard beyond those members who are already activated have been put on standby in case the city or worse the Capitol has an issue again.

The outer perimeter of the Capitol Complex fence has been down for roughly 3 weeks and still within that time we have had an attack where the perpetrator ran over two Capitol Hill Police officers killing one being be stopped. With the ease that protestors have to the Complex, it is a little scary thinking about how the verdict of this trial could spiral out and impact myself and others in cities across the nation. Whispers have already been spreading about what might be done how the offices could be closed for a week again if it is not safe for us to return.

There is no easy answer to all of this and I certainly do not have one. Personally I think now is a vital time for everyone to take a step back and look at what they are doing. A prime example I think of this is the recent comments by Rep. Waters. While she did not outwardly call for violence she easily gave people the impression that violent protests and riots would be okay if Chauvin is found not guilty. We must hold our elected officials to higher standards. We did this for Fomer President Trump and I expect the same from all members of Congress. There was a reason why Marjorie Taylor Greene was stripped of her committees as she was and it had to do with what she would say and her actions.

Holding only one side responsible will not heal the nation. We have to come together at this time we cannot allow ourselves to be divided by either foreign powers or domestic ones. Neither side should be saying inflammatory comments and I personally thought we would have learned that lesson on January 6th but sadly it appears not.