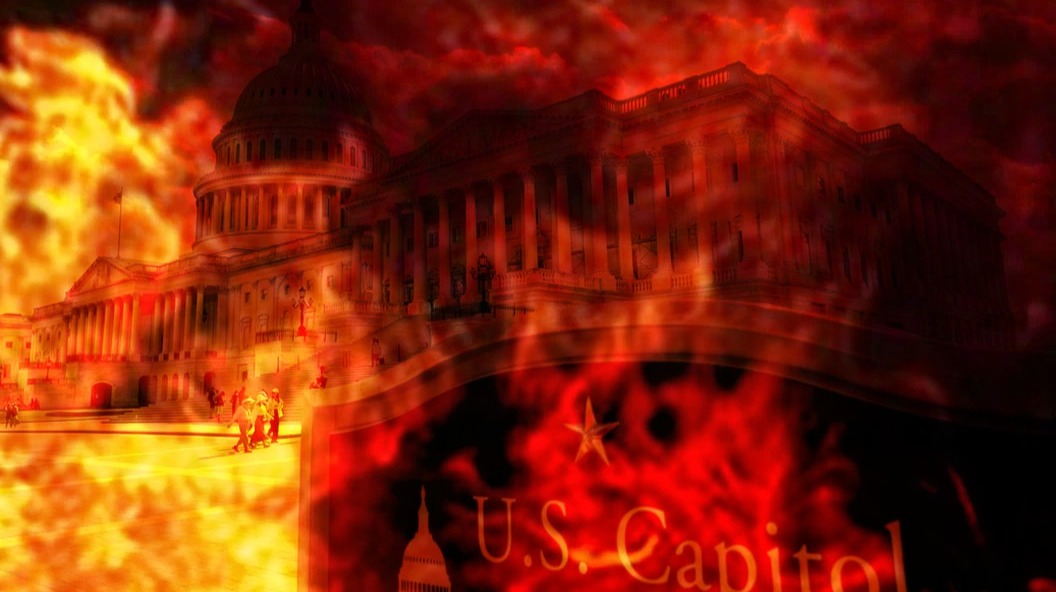 Significant Push Has Been Made in the Crypto Regulation Legislation

If I were, to sum up, this year when it came to crypto legislation or regulation I would have to chalk it up to a huge L overall. We had not only a ton of boneheaded Congressional comments to work through but anytime any decent legislation was proposed or discussed nothing happened to it. I guess one could argue that at least no bad legislation was passed but that is setting the bar practically on the ground when looking at what was talked about this year.

With the House only being open two days next week and then out of session until after the midterm elections there is not a lot of time left until the one week the House is back in November and the two weeks in December. The biggest issue though is that when Congress returns next week in those two days they need to pass either a CR, Continuing Resolution, which keeps government spending the same as it was till a set date, or a budget for FY 2023 which begins next Saturday. Yes, you saw that right the government funding runs out at the end of the month, and come next Saturday the government is not funded whatsoever. Government shutdowns have occurred in recent years but they are often short and people who work in government like me still keep working the same hours and earn back pay.

In the last two weeks, we have been in session it has been talked about that this is the last time for Members of either party to score some brownie points by getting legislation passed through but for the most part this has not come to fruition. Since I was out of the office yesterday I missed the initial move that was made in the House Agriculture Committee that highlights more of what I expected. Representative Sean Patrick Maloney of New York introduced identical text to the Senate Ag crypto bill (H.R. 8950) that would move Bitcoin and Ethereum's oversite to the CFTC among other digital assets and markets. Unlike the Senate bill which was introduced bipartisanly, this was not done which could prove to be an issue in the game of politics.

Rep. Maloney is facing a tough race for the seat that he decided to run for and when he chose to run in this newly redrawn district he forced a scramble by the Democratic party to move around where current Members were going to run. He is also the chairman of the Democratic Congressional Campaign Committee and has been in hot water with more progressive members over his funding ideas/ways. In several races, he actually sent DCCC money to far-right republicans to upset the primary races and this has faced significant criticism as people who donated did not donate to Republican races and are upset this is how the money has been spent.

This political divide and the race to score some easy points before election season could lead to the bill faltering. There is already a near identical bill in the House Ag committee that was only Republican-backed and that bill has not moved in months. Under this idea, it would be hard for Republicans to vote for since their own bill was put on ice for an extended period of time and this would only be done to help out an opponent in the November elections. While I would love to say that this is a move to actually help people at face value it is a political theater move used to try and win over independent voters in his toss-up district. The calendar is also an issue here as well because he is not the chairman of the Agriculture committee like what happened on the Senate side which has allowed for an expedited process. He would have to hope his colleague would throw him a win just to get it on the calendar where it could just fall apart due to the division he has caused within the Democratic Party.

Please know I am not a financial advisor and make sure you do your own research! If you enjoyed this article and would like to support me further below are a few referral links that if you used when signing up I would appreciate it! Also, follow me on Twitter @Cje95_ 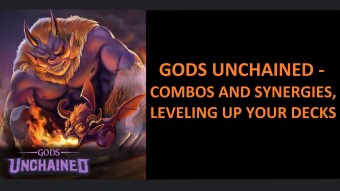 Gods Unchained - Combos and Synergies, leveling up your decks 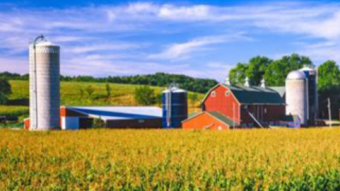 China buying up US farmland 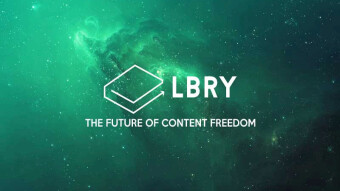