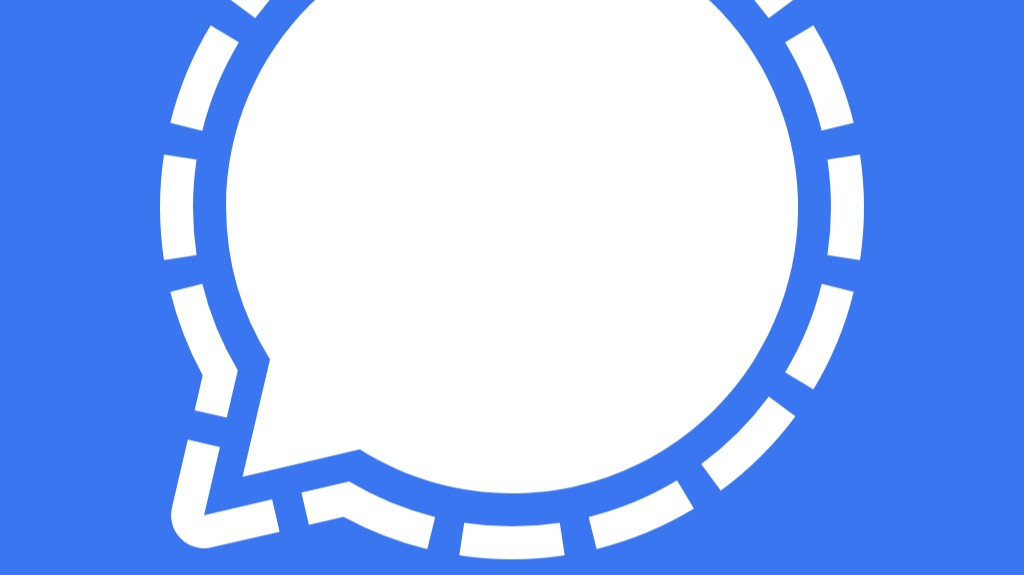 For IOSElon musk tweeted out use signal trying to tell people essentially to bail on Whatsapp this story many people are concerned about and they're big time Whatsapp users a lot of you use whatsapp , well there's a new terms of service which appears to stipulate that your communications personal information are going to be transmitted to Facebook and you have a choice to opt in or...

No that's it your only choice is to opt in , yeah you can opt in or say goodbye to the application forever , and the app will just stop working if you don't accept the terms and some of people are starting to look for alternatives right now and it's no surprise that Elon is trying to encourage people to move over to other platforms , he publicly stated that Facebook is lame and that he doesn't use it , he has also to a certain extent blamed Facebook for what happened at the capitol building , he published a meme talking about the domino effect .

Buy me a pizza

Alway looking for a new path 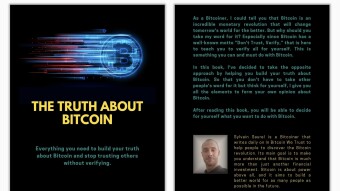 The Truth About Bitcoin. Everything you need to build your truth about Bitcoin and stop trusting others without verifying. 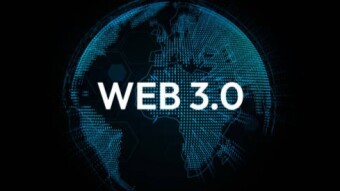 Tech giants layoffs and what it means for crypto. Web 3.0 vs Web 2.0 story. 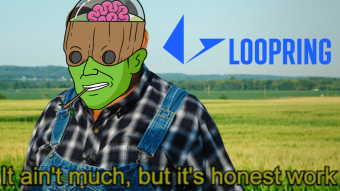