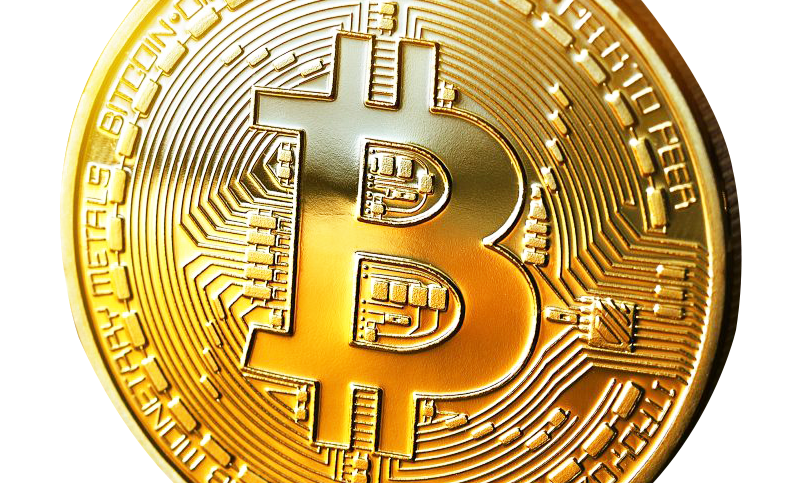 Bitcoin For Beginner : What is Bitcoin?

Bitcoin is a Cryptocurrency. It spread widely. In 2009 Satoshi Nakamoto created it. No one knows who Satoshi is. Could be a group or a person. Satoshi disappeared before bitcoin launched. Though, It turns out to be good for bitcoin. No one seen satoshi yet.

There's been a lot of fuss about bitcoin since its launch. You can see one of the popular conspiracy theory about bitcoin in my previous post. Though those theory never proved to be real. Click to Read

TechTalk is About Trending Technology Around.