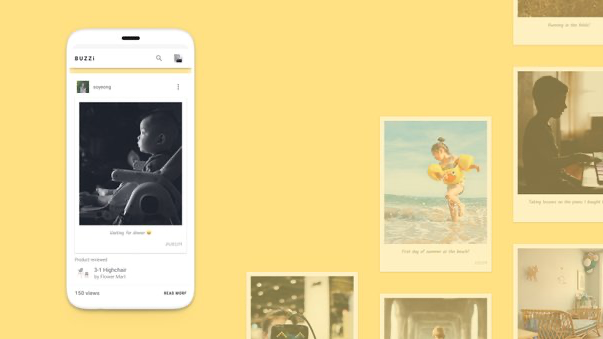 For years user reviews have whether been reserved to e-commerce platforms or were done mostly by a rather geeky, nerdy crowd of Internet users. While platforms like Yelp and TripAdvisor have become rather mainstream, fully mainstream, they are also often gasified by professional review service offering SEO and SMM services.

Mostly though, reviews are often considered a necessary evil and but the people who see value in warning tend to leave reviews. In the earliest days, “forced” reviews on eBay were one of the best things but soon enough reviews became quick copy-paste items or a case of tapping of available options. People just don’t really like to put too much effort in to things, especially not after a long day of work when they want to enjoy the rest of their little available time.

BUZZi is yet another app I discovered via ReviewHunt. The app, which is still in Beta, is a platform for user-generated reviews and is built on top of the Steem blockchain. Which, of course, means that the BUZZi users have the opportunity to earn from their reviews by mere virtue of BUZZi being built on Steem.

But BUZZi, which initially launched as a platform to review baby and kids products but has since already allowed other product reviews too, takes things a level further and the team have integrated a sophisticated affiliate revenue sharing feature. In the future, once BUZZi has left Beta, the BUZZi members will be able to earn a share of the affiliate revenue made from sales through their review.

To make sure that every user includes an e-commerce link, the BUZZi team have developed a nifty user interface in which each review starts with finding the product they want to review on an e-commerce platform. And the integration is much simpler than it actually sound. Just start a new review and enter the product you want to review and Buzzi offers you a collection of available products found through its [affiliate sales] search engine. The team is even working at expanding their search with retailer search and more locations. Currently locations are still limited to Korea and USA.

Aside from the option to earn from reviews, what I particularly liked about BUZZi was its well-thought out interface, which guides even non-pro bloggers through the various steps of reviewing a product... without forgetting details like PROS/CONS and even a rating. The app’s interface has it all included and takes the user through each step of the process.

Where BUZZi lacks most (currently) for me is its lack of an own website. Being entirely app focused, and offering only the option to share reviews via the Steemit.com link, the app not only misses out on valuable search engine traffic — the breath and butter, or should I say main user funnel, of most online platforms. Luckily, the team has put some thought in the template it uses to submit content to the Steem blockchain and even Steemit based BUZZi reviews look good.

In as far as a Steemit post can look good, of course.

Discovery is still a mixed bag on BUZZI, but that is due to the recent expansion to include more product categories, and the team who have been relentlessly working since launching the app will undoubtedly sort that within the near future. If you’re looking for kids and baby products, then you can benefit the initial categories and browse those easily. Everything else falls under other.

But BUZZi has an already decent product search so they have solved part of discovery. Related products are still lacking though, but maybe it’s still too early for that.

Browsing the existing categories we did experience minor lag on our Xiaomi Mi9 but, again, we will categorize this as an early launch bug.

If BUZZi can expand and reach a certain degree of active users, as well as can nail the issue of SEO, then the platform is one to watch because the Internet has shown that people love reading reviews. While I love writing reviews, I am definitely also guilty wasting way too much time researching products before actually ordering them. Product reviews may even be a guilty pleasure of mine.

Get BUZZi and Start Earning Reviewing

BUZZi is already available for Android, on Google Play. If you wish to stay updated with the development of BUZZi, follow the team and project on Steem. 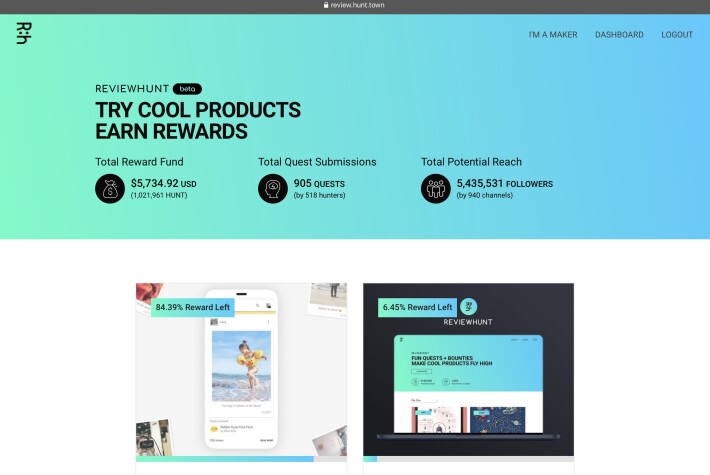 Disclosure: I earn a small amount of HUNT from this post as part of BUZZi’s ReviewHunt campaign. Like discovering the newest products and platforms? Stop merely reading reviews and participate in new launch campaigns for apps, web platforms, dapps and be rewarded in traded crypto. Join Reviewhunt now!

Discovery and exploration of new products which can change our habits and lives.