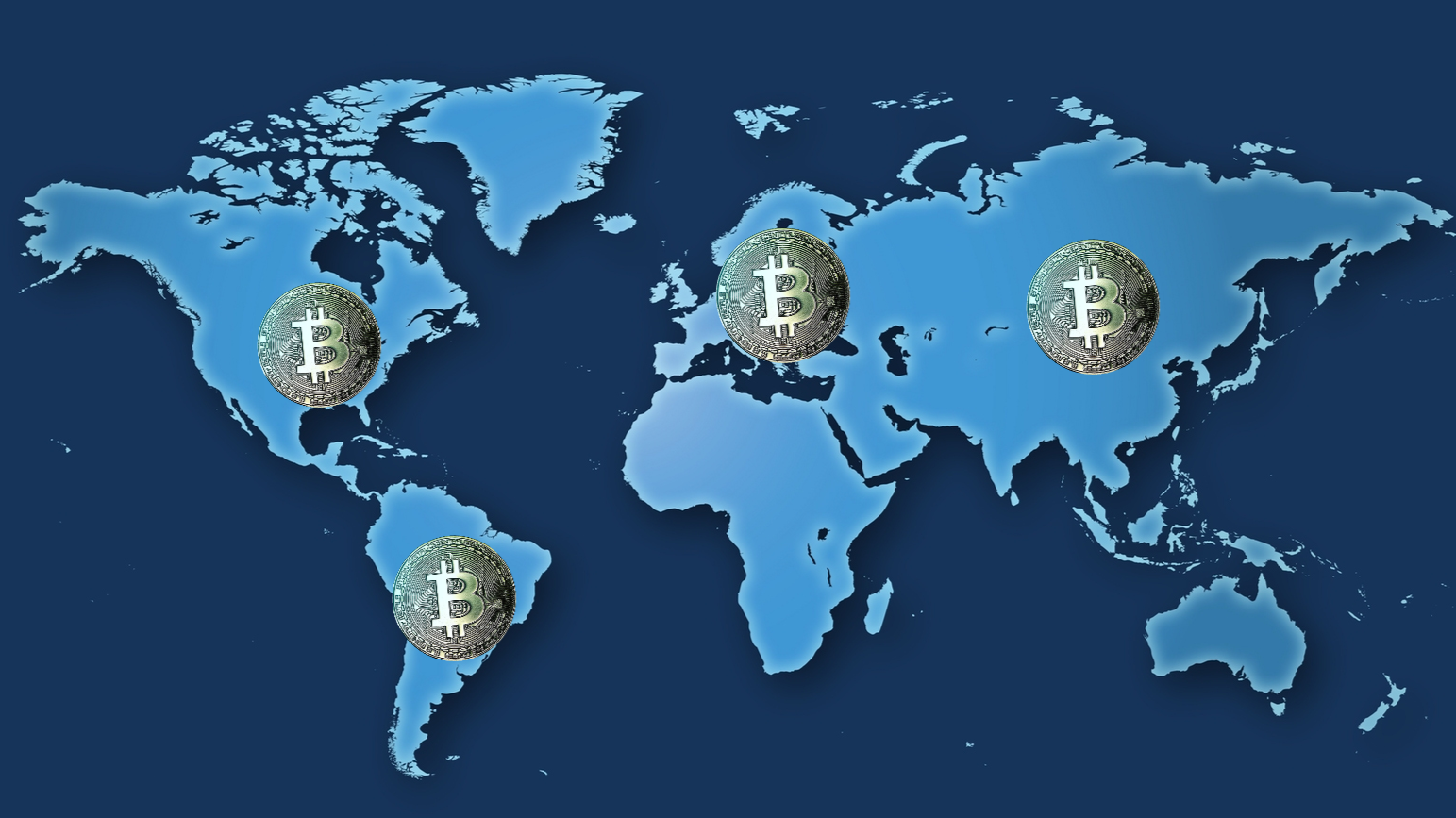 Well, that didn’t take long — El Salvador has become the first country to accept Bitcoin as legal tender after a supermajority approved it in the Central American nation’s Congress. It was only a couple of days ago, in my e-krona piece, that I mentioned the country’s President announced his intentions to make it a national currency. Under the newly approved law, tax payments can now be paid in Bitcoin & exchanges of the digital currency will not be subject to capital gains taxes.

At the time of writing, BTC has rebounded to around $36k from the most recent low of around $30k. This legal tender move might not have any major implications for the premier digital currency since it faces a lot of regulatory hurdles and strong opposition from the skeptics citing its volatility being a major impediment to its suitability of being a national currency. Nevertheless, the cryptocurrency has weathered these storms ever since its inception and has survived.

It’s common knowledge now that 2020 turned out to be an important year for Bitcoin. This was the time when institutional investors entered the crypto market in a big way, via Bitcoin. Today’s feature analyzes where these massive 300% gains in BTC were realized. Although it is next to impossible to find out where transacting parties of crypto transactions are located, owing to the decentralized nature, an estimate could be produced using transaction data from the services — such as the one used by Chainalysis.

According to the methodology used by Chainalysis, they first measure the on-chain flows to each cryptocurrency exchange and approximate the total U.S. dollar gains made on the asset in question (Bitcoin in this case) by measuring the differences in the asset’s price at the time it was withdrawn from the platform versus when it was received. Subsequently, they then distributed those gains (or losses) by country based on the share of web traffic each country accounts for on each exchange’s website.

This calculation led to a reasonable estimate for the realized gains Bitcoin investors in each country earned in 2020 (chart above), though it doesn’t account for gains on assets that have yet to be withdrawn from an exchange. Here are some of the most notable observations from the analysis:

🞉 The most striking thing was the dominance of the United States — investors collectively made over $4 billion in Bitcoin realized gains. The number was more than thrice that of China ($1.1 billion), the next highest country. Despite China historically having the highest raw crypto transaction volume, the huge inflows in U.S-focused exchanges towards the end of the year accounted for the difference.

🞉 Another notable feature of these gains was that almost all countries saw the biggest increases toward the end of the year (right chart above). This was the time when the U.S investors broke away from the rest — most gains coming from activity on Coinbase.

🞉 Further analysis reveals that many countries in the Top 25 gainers list appear to be pulling above their traditional economic weight when it comes to Bitcoin investment. For example, Vietnam, which ranks 53rd in GDP at $262 billion and is categorized as a lower-middle-income country by the World Bank — ranked 13th in Bitcoin investment gains at $351 million owing to a stronger grassroots cryptocurrency adoption. The Czech Republic, Turkey & Spain were other such examples.

🞉 However, some countries followed the opposite pattern — case in point, India, with the second-biggest population, fifth-largest economy and a GDP of $2.9 trillion, ranked only 18th in Bitcoin investment gains at $241 million. No surprise, though, considering the country has been under a blanket ban on cryptos.

Taking a look at the bigger picture, it is obvious that Bitcoin and associated cryptos have given investors across the world an opportunity to invest in a high-performing asset. Countries trying to limit cryptocurrency usage under various pretexts are only preventing their citizens from participating in this emerging asset class.