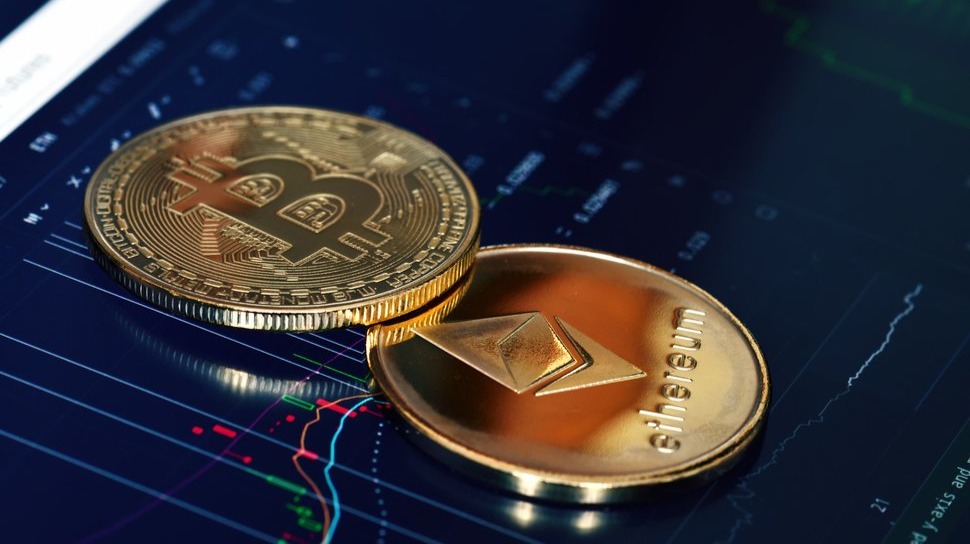 Itsounds all too cliched but Cryptos had yet another volatile week. The sell-off across broader financial markets, triggered by the news of the U.S administration’s plans to raise capital gains tax, spread to crypto markets as well. The move saw Bitcoin fall to $47,500 before rebounding to as high as $56,500. Ethereum, on the other hand, has been riding high on strong DeFi demand — the second-largest crypto just scored yet another all-time high earlier today, just shy of $2800.

Apart from the general rebound in financial markets, another factor that might have helped crypto sentiment was the report that JPMorgan may be getting ready to offer an actively managed bitcoin fund to its wealthiest clients — available as soon as this summer, with the institutional bitcoin shop NYDIG serving as JPMorgan Chase’s custodian provider.

The chart on the right (above) shows that exchanges have far more active deposit addresses for bitcoin overall than they do for Ethereum — since the beginning of 2020, an average of 132k users are depositing bitcoin on exchanges daily as compared to 23k users per day for Ethereum, therefore, BTC has 5x more on-chain exchange users than Ethereum.

For the analysis, the daily users are taken as the upper bound, considering a user may have multiple deposit addresses. Also, the number of users is taken as the lower bound since a vast majority of centralized exchange users interact with the exchange alone — never transferring the assets to the blockchain itself.

The most noticeable observation in this analysis was the Ethereum exchange inflows concentration by a few users — Since June 2020, the ten users who deposit the most Ethereum on exchanges are responsible for 53% of all Ethereum deposited, compared to 22% for the top ten bitcoin depositors. Before DeFi (Jun. 2020) and decentralized exchanges became established, the concentration of inflows to the top deposit addresses was similar across Bitcoin and Ethereum, as shown in the left chart above.

To summarize, Ethereum inflows have become more concentrated ever since DeFi and decentralized exchanges became established, pointing to the domination of a few insiders.