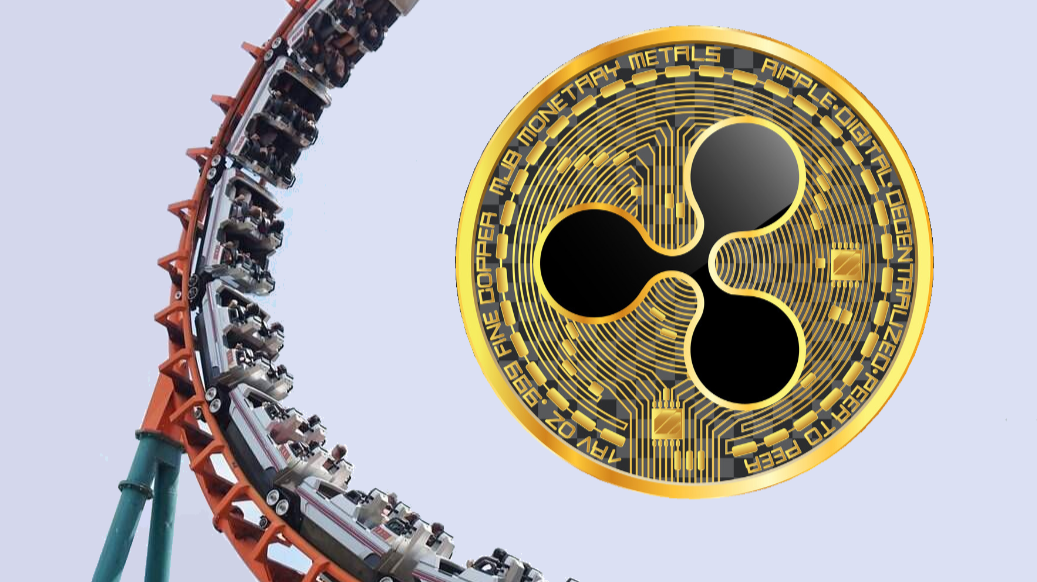 One thing is for sure — there’s never a dull moment in Cryptoverse. At the same time, the volatility that digital assets exhibit is not for the faint of heart either. The volatility that I am talking about was completely on showcase today. The most striking pullback was seen in the premier digital asset of Bitcoin, which had been on a relentless bull run for the past many weeks.

Acting much like a mainstream financial asset, BTC reversed hard from the all-time high — technically getting rejected at the long-term resistance charted back in 2017. So far, it has moved down from $19,500 to $16,200 (or an almost 17%) correction. Similar moves were seen in almost all Alt. coins. Ethereum dropped almost 23% whereas Ripple’s token XRP, saw an even bigger drop of almost 42%.

Although most of the coins have bounced from their earlier lows, significant corrections seem to be taking shape. The confirmation will come in the days ahead. Knowing how financial markets behave, this shouldn’t be a surprise for traders and investors. Coming back to XRP, it has been a trade to watch in the last week or so — with the third-largest crypto gaining 114% over the week.

According to Chainalysis Market Intel, The 114% price increase was accompanied by huge XRP inflows to exchanges. Exchanges have received 3.5 billion XRP since Saturday 15 November. This is 10% of the free float supply — not locked up in escrow. Tuesday alone saw 1.14 billion XRP rushed into exchanges (left chart above), a larger one day inflow to exchanges than during the mid-March price fall across cryptocurrencies.

This selling pressure meant that on Tuesday the price closed 20% lower than the intra-day high and it fell further on Wednesday before rebounding a little Thursday. Talking about XRP moving to exchanges, just six exchanges received 80% of the 3.5 billion XRP received by exchanges since last Saturday. The right chart above shows the amount of XRP received by each of these six exchanges, shown by their rank in terms of the amount they received.

Whatever the case may be, the massive inflow indicated that traders were looking to book come hefty profits after the vertical ascent that we have seen in XRP recently. Today certainly felt like a day in the late 2017 bull run, when we saw large prices increased outside of Bitcoin & Ethereum. Will history repeat itself? We will find out soon… 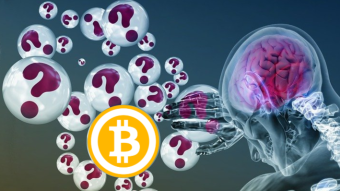