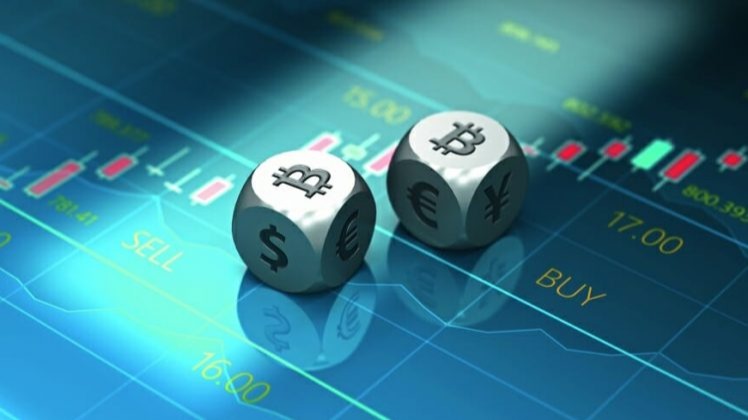 After briefly touching $16k last Friday, Bitcoin (BTC) retreated to around $14.3k last Monday coming on the heels of a promising vaccine announcement. The premier digital assets, as usual, dragged the other cryptos with it as well. However, the correction was short-lived and the volatile week ended with the Bitcoin now trading around $16.3k — close to its recent high.

Meanwhile, the second biggest crypto, Ethereum (ETH) is nearing its most recent high of $489 charted earlier in September — trading at $475 at the time of writing. ETH has greatly benefitted from the DeFi boom in 2020 as it overperformed BTC in the months prior. While Bitcoin continued to trend higher post-September, ETH saw a major correction with the DeFi activity taking a hit in October. The on-chain fundamentals for ETH remain strong, however, and it has resumed its trajectory upwards.

According to Chainalysis Market Intel, inflows for the top two cryptos to exchanges in the last seven days have been higher than previously, showing that people are selling at high prices. However, trade intensity is also higher, suggesting there is sufficient demand to absorb the sales. The narrative, use cases, and market infrastructure also continue to support these moves.

While Bitcoin continues to grab the headlines, there are three other crypto trends worth watching. The first one (Figure 1 above) highlights the net flow of Ethereum between crypto-to-fiat exchanges and crypto-to-crypto exchanges. As seen in the chart, from the start of 2017 until August 2018 (period of ICO boom), Ethereum flowed from fiat exchanges to crypto exchanges but as the phenomenon fizzled out, the flow reversed to fiat exchanges.

Fiat exchanges received net inflows from crypto exchanges up until April 2020, when Ethereum started to flow towards DeFi — net inflows of Ethereum between fiat and crypto exchanges have been relatively balanced, ever since. This observation also confirms the fact while prices are rising in both Bitcoin & Ethereum — they are doing so for different reasons. The correlation between the two might not hold in the future, as their use cases take a divergent path.

OKEx received the least mined bitcoin of the three, as seen in the chart above (Figure 2). Ever since the exchange halted BTC withdrawals on October 16, the mining pools stopped sending bitcoin to the exchange. Binance & Huobi benefitted from this halt, as BTC flowed to these two — extending their lead as the top destinations for mining pool bitcoin, also making them a major source of new liquidity.

Cryptocurrency sent to exchanges is typically sold and that is why we are seeing an increase in selling pressure in BCH — a price drop of around 10% in the last two weeks alone. This suggests that traders are taking the risk out of BCH as they perceive the upcoming hard fork to be damaging to the crypto.