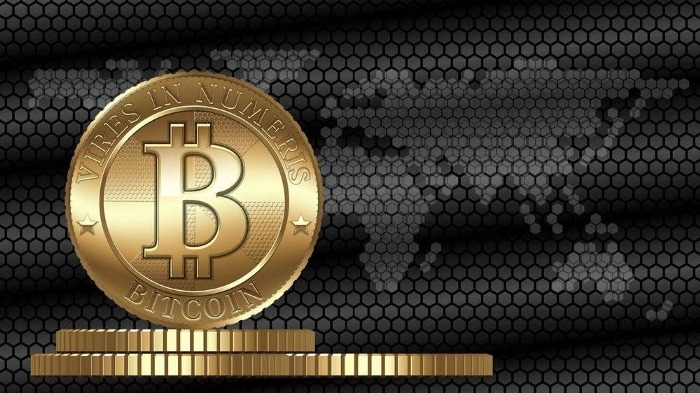 Analyzing some of the recent notable additions to the Crypto space

2020 has been a good year for cryptos. The growing footprint of the blockchain technology in general and digital assets, in particular, has been noteworthy. The pandemic has highlighted the importance of digital payments as a preferred means of transaction. The decentralized nature of the cryptos is something that has already been an enticing feature for the people who have lost faith in the legacy financial system which is controlled and run by the powerful central banks.

Bitcoin has already started to act like a conventional financial asset as far as its trading goes — closely replicating the moves of U.S equity indices. One of the major reasons behind this is the massive institutional interest that we have seen this year. As the market space for this novel asset class has evolved over the last few years, investors have a far greater choice of instruments to put their money into. Another milestone reached is that there are now over 10,000 Crypto ATMs globally — meaning more access to digital assets.

Before we move on to discussing some of the promising additions to the Blockchain/Crypto space, let’s take a quick peek at how Bitcoin (BTC) is doing price-wise. Just as the other financial markets have rebounded since the pandemic-drive lows, BTC has replicated the move — recoupling its correlation with U.S stocks. So far, it has reached a hight of around $12,400 before embarking on bearish consolidation. But the larger overall trend still looks bullish as long as the psychological level of $10K holds its own. At the time of publishing, BTC was hovering around $10,600.

This enterprise-ready smart contract blockchain project recently signed an MOU with the Chinese city of Suzhou City of China in advancing the city’s blockchain infrastructure. For those of you who don’t know, Suzhou City is a major economic center and one of the participants in the Chinese digital currency pilot — DCEP project.

Cyperhium claims to address the shortcoming of blockchain projects like scalability, security & interoperability. There are certainly other players in the space which seem to be doing the same but Cypherium is garnering more attention since it is being backed by some of the biggest names in the tech space — partnering with Google, Microsoft, Amazon, and IBM.

Add one more trading instrument to the growing list of trading choices for digital assets — Regulated Brazilian fund manager Hashdex is collaborating with Nasdaq to launch the world’s first Bitcoin ETF on the Bermuda Stock Exchange (BSX). Dubbed as the ‘Hashdex Nasdaq Crypto Index’, 3 million Class E shares will be issued for trade on the platform and live trading will kick in by the end of the year.

BSX was chosen as the partner exchange due to its crypto-friendly jurisdiction. Just in case you are wondering, ETF offers a regulated & insured way to trade underlying instruments without holding the underlying commodities.

Decentralized Finance (DeFi) has seen tremendous growth this year crossing the magic figure of $10 billion of value locked in DeFi projects. A lot of new additions to this space has added to the boom that was already taking place. One such recent addition is Yearn.Finance. The project aspires to be the gateway to a number of yield-generating products in the Ethereum ecosystem. Here is the explanatory video for further information.

It provides a portal to various DeFi products — employing various strategies to maximize profits. They also intend to offer insurance on the digital assets held on their platform. After a rapid ascent last month, the platform has accumulated more than $820 million in assets and now ranking among the Top 10 DeFi projects (chart below). YFI is the governance token for Yearn — all of the 30,000 YFI have been distributed for now. Mind you, the project is still in the beta phase, but certainly, something to look forward to.

Central banks seem to be stuck between a rock and a hard place when it comes to the idea of issuing digital currencies. On the one hand, they want to compete with decentralized cryptos by having their own digital alternative for the fiat currencies (CBDC), but they don’t want to let go of the control they have over the money circulation for decades. Nonetheless, the speeding of digital transformation has forced them to seriously consider the idea of issuing a Central bank digital currency.

A large number of the central banks are already piloting projects in this regard with China well on target to issue its digital Yuan soon. To help central banks with this endeavor, Mastercard has announced a proprietary virtual testing environment for CBDCs — enabling central banks, commercial banks, tech companies & other involved parties to simulate the issuance, distribution & exchange of CBDCs between banks, financial service providers and users.

Talking about scalability, another player was getting attention recently, more so due the world’s biggest fiat-pegged stable coin Tether (USDT) going live on its blockchain network called Solana. It’s an open-source, permissionless, high-performing blockchain. Maintained by the Geneva-based Solana Foundation, the new protocol is the creation of Solana Labs.

Funding for the project is coming from the likes of Multicoin Capital, Slow Ventures, Foundation Capital, 500 Startups, and Abstract Ventures. The eventual aim of the project is to reach 710,000 transactions per second on a standard gigabit network — for now, it can process 50,000 transactions per second with 400 millisecond block times — matching the capacity of VISA.