Origin tokens (OGN) have gone live for trading on Binance, this means over the next couple of days you can score some decent profit shorting the market, regardless of how useful they may or may not be.....but how useful are they in the long run? The team's roster and utility implies this token's future is bright. 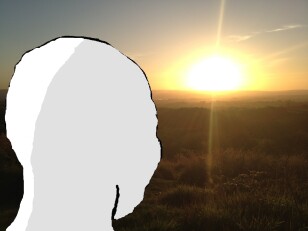 Origin Tokens are utility tokens that are implemented for use in establishing a peer-to-peer decentralized marketplace, which is cool, but not particularly revolutionary compared the the viability for such a thing with other cryptocurrencies, however, this utility token's origins (sorry) are quite a bit different than others, and have already garnered the attention of some major players; including Forbes, Wall Street Journal, Coindesk, and TechCrunch.

The team itself boasts a roster of major players in the technology industry as well; there is a founder of PayPal, early team members of YouTube, even engineering management from Google and Dropbox are involved. It is a very prestigious team, which will short-term trigger a bull market with high volatility as this information is discovered and researched by prospective buyers.

(Origin Token team, as seen on the Origin Protocol website)

The Origin Token is also backed by Venture capital firms and many investors as many as 800 or more, including YCombinator and Pantera Capital, some of whom are also based in Silicon Valley.

This is a significant feat for something so new. The decentralized economy appears poised to skyrocket through public adoption, and tokens like this, Basic Attention Token, or Chainlink are going to transform economies if this happens. There is a potential for a great return on your investment, but as always; be careful, and make sure to supplement personal knowledge of an investment with your own research. You never know what can happen moments after buying... 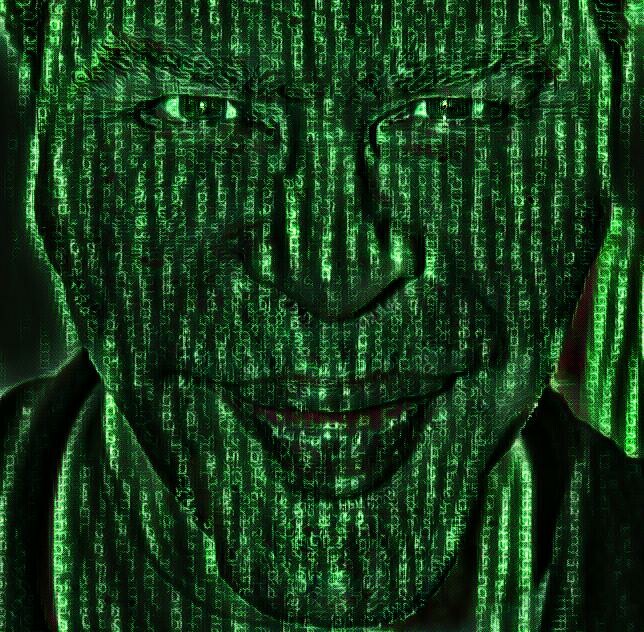