Brave has expanded on it's advertiser platform with a major move demanded by users; Ad profit through new tabs.

Brave users receive the majority of sponsored donations to Brave from advertisers. These users could then be using their coins to get sponsored items for BAT from ads that appear during their online activities. This could produce a new source of advertiser revenue through their ads, and help attract more advertisers to Brave which could also make advertising more prevalent on Brave. As I may have mentioned before, advertisers always want more eyeballs! Financial incentive is the easiest way to get them and Brave is going to give it to them. 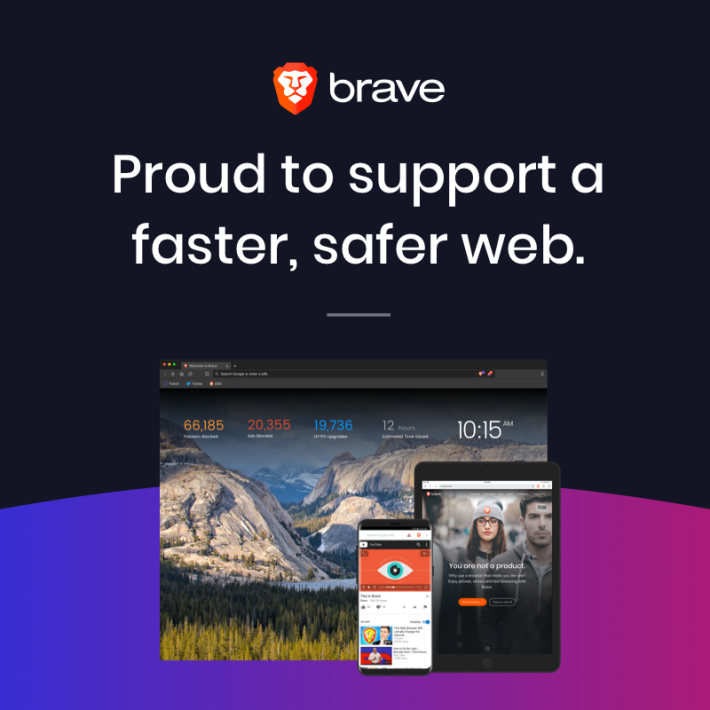 Advertisers are glad to see new and innovative advertising systems such as Brave. Without their efforts, we would be seeing huge gap between traditional advertisers, innovation, and users. The first mover advantage provided by adopting this platform is not great for some sectors of advertising yet, but as A user I have noticed an evolution in what I see. It's not just crypto ads anymore, there are products and services as well.

Increasingly complex ad systems will be made available to every Brave user to generate the best possible advertising in a safe and professional way.

Though ads are becoming more prevalent, you still have control over how much you want to see.

With the integration of the new tab system with their unique ad system, ad revenue in third party ads will become even more automatically generated. This feature will give Brave users more monetization options for their browsing, but that will only do so if publishers do not use the system. In the end Brave has decided to introduce an open-source solution, which they will further improve upon by adding additional mechanisms to drive publisher's organic revenue into Brave's system. Advertisers may one day soon be forced to use Brave to get better ROI, when browsing the web has greater levels of blockchain technology integration. 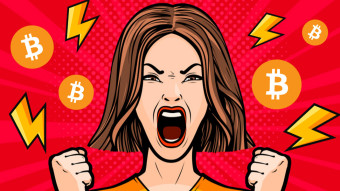 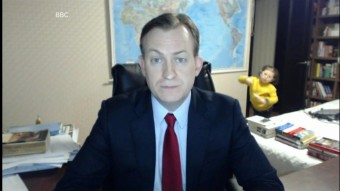