NANO : Spam attack - what does it mean? 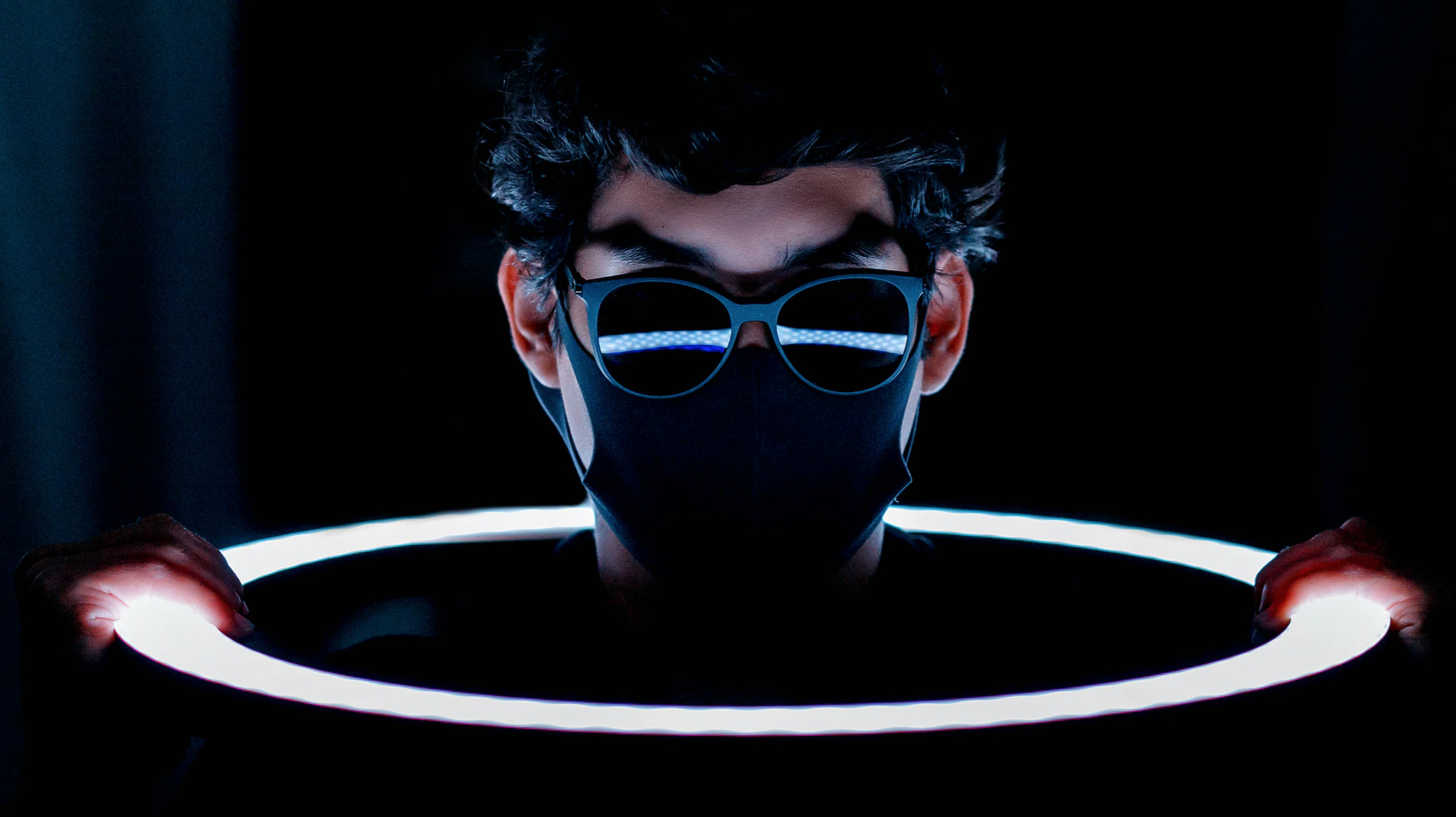 NANO : Spam attack - what does it mean?

For the past couple days, NANO has been under attack!  A traditional spam attack has flooded the network, causing outages nad delays in confirmations as multiple nodes struggle to keep pace ... The developers solution?   To limit bandwidth

This does slow down the spam attack, which allows the DAG nodes to catch up and re-sync ... but it also bottle necks the network (by design) and causes legitimate transactions to slow to a crawl ...

How bad was the spam attack? .... well over 4.5 MILLION transactions happened in 24-hours.  In context BTC+ETH on their busiest days ever at MAX throughput is only 1/2 that amount .. and NANO did it with $0 in costs.  (IMAGINE the gas bill!)

The attacker/attackers are currently unknown, and while service was deteriorated, it did not stop... the largest issue was smaller nodes hitting RAM/HD limits and falling out of sync with the rest of the network.... as nodes limited their incoming bandwidth, it slowed the transaction rate allowing the affected nodes a chance to keep up and re-sync.

A similar attack on Bitcoin in 2015 filled the block chain with 'junk' transactions, and caused a massive increase in fees to skyrocket ... the fee increase with NANO? .... $0

If Ethereum was hit with a similar spam attack these days, the gas cost would be astronomical!... forget that the Ethereum network currently isn't even capable of handing almost 5-million transactions in 24-hours... even with an entire team and community of Developers working on it daily.

While NANO with it's 5-person team was not only able to withstand that attack, but never even went entirely off-line. That is a pretty solid testament to it's real-world strength. This wasn't a test, or controlled environment... it was a living chain, with a true attacker that had an obviously large bot-net (big enough to cripple both BTC and ETH at once). yet NANO stood up to it and is slowly re-syncing and getting back to normal transaction speeds.

The real kicker . . .  ALL of those 4,600,000 transactions took less electrical energy than a single BTC transaction (like when you move your BTC from the exchange to your personal wallet).

Writing about Crypto-Security for all users

Tails From The Crypt

Writing on Crypto-Security for new users and privacy for everyone. 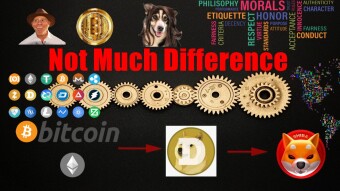 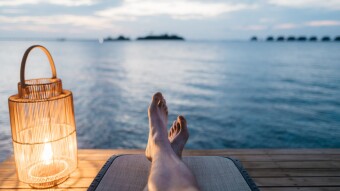 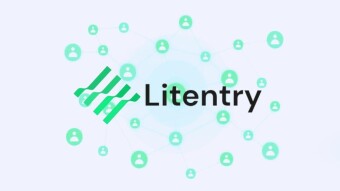