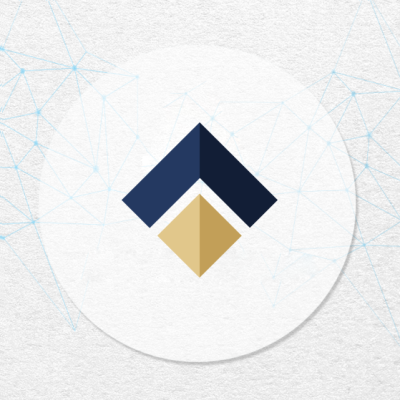 DigixDAO was founded in 2014 by Kai C. Chng, Anthony Eufemio, and Shaun Djie. Headquartered in Singapore, DigixDAO allows users to tokenize gold i.e. with the digital asset DGD, users can hold fractional amounts of gold, which DigixDAO backs with the assistance of the London Gold Bullion Association.

The tokenization of traditional assets remains one of the cryptocurrency industry’s most touted applications, with gold, real estate and art all having been tokenized already. One Digix token is equivalent to 1 gram of gold. DigixDAO uses a Proof of Asset Protocol (PoA) to let users track information on their assets, including purchase receipts, audit information, timestamps and a chain of custody. It uses the InterPlanetary File System (IPFS) to record the asset data onto the blockchain, and this is useful for ensuring that every asset has an audit trail.

Since its launch in 2014, DigixDAO has been working towards growing its ecosystem and pulling in more entities. With every token backed gold, it has proven over the years to be one of the more tokenized asset projects. The project also employs a self-governance model where investors who purchased than $15,000 worth of tokens during the crowdsale can submit proposals, which, if approved, will move onto the voting stage for all users.

DigixDAO’s current development goals do not go beyond increasing adoption and expanding its ecosystem, which two factors that are especially important for a token such as DigixDAO.

DigixDAO Delisted and Solution. As you know that. It is apamic situation about that DGD Token because mostly exchanges delisted DegixDao. Thid Token is start to desolve and some users warried about their tokens. So How thay can get back their mone...

ETH to DGD to ETH arbitrage

DigixDAO is closing here's how to profit from it

DigixDAO voters decided to call it a day for the DAO model, and there is a controlled exit in March. Means that DGD will be burned and in return you'll receive ETH from the fixed remaining reserves. The rate is 1 DGD for ~0.19 ETH. And guess what? Th...

DigixDAO is basically a “physical gold on the blockchain” ecosystem. It uses two token models, one is the governance token called DGD, and another one is a token that represents ownership of real physical gold called DGX. This article will cover the...

CoinGecko will be hosting sixteen exciting crypto projects at the upcoming Changelog stage during Invest Asia 2019 happening on 11-12 September 2019. The Changelog stage offers projects the opportunity to share important updates and development roadm...

A Quick Overview Of DigixDao Project