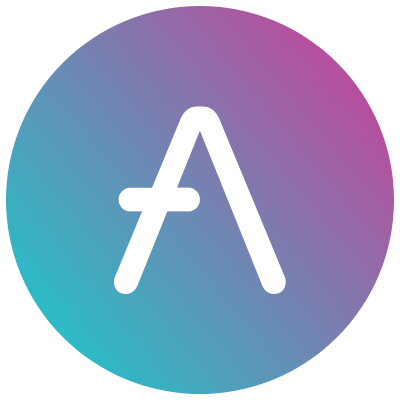 The platform’s native governance token AAVE (previously it was LEND), which also gives its holders discounts on network fees. Compared to other platforms of its kind, Aave has listed a comparatively greater number of assets against which loans can be issued, with a multitude of assets available, including offers on layer 2 Ethereum chains like Polygon. This in combination with its flash loan feature has made it a popular choice for borrowing and has contributed to its quick growth in 2020 and 2021.

11 July 2022: Major DeFi protocol Aave (AAVE) recently proposed what would become an on-chain, decentralized stablecoin called GHO. The GHO token would be launched on the Aave Protocol with the backing of the community & DAO, allowing users to mint G...

All Gas No Brakes

Who knew the arbitrageurs of your liquidity in Centralized Finance were incompetent and had no proven track record to be sustainable in a bear market. Odd how these hybrid banking institutions are being bailed out by the new emerging FED Cartel,...

Hey DFI(Defi) people… How are you holding up? One thing I have to say on the bright side is the theme of this episode is growth. I know it sounds hard to believe but it is happening! This is the eighth episode of our Defi focused segment of the Insid...

Since the year 2020, yield farming has been a hot topic in the decentralized finance world. It has become a way to go for investors looking to gain maximum profits from their owned cryptocurrencies and other crypto-based assets. As a beginner, the co...

Staking Vs. Lending - What Is The Best Strategy For Your Coins?

If you invested into cryptos like Bitcoin (BTC), Ethereum (ETH), Binance Coin (BNB) or other coins, you may wonder if you should stake or lend your coins. Most of the articles on this topic focus on the yield, i.e., how much you can earn by staking o...

What is a DAO in Crypto?

The ‘DAO’ is a concept based on blockchain technology, which eliminates the need for a central governing authority. Recently, DAOs have been getting quite a lot of attention from developers. Let’s try to explain what having a DAO means in the crypto...

Bitcoin Analysis Btc is trying to get a support at 28.5K and it seems to be holding pretty well but Today is trying to do a rejection to the 32K resistance, unless until the end of the day this bar turns green we will test the support again. I don't...