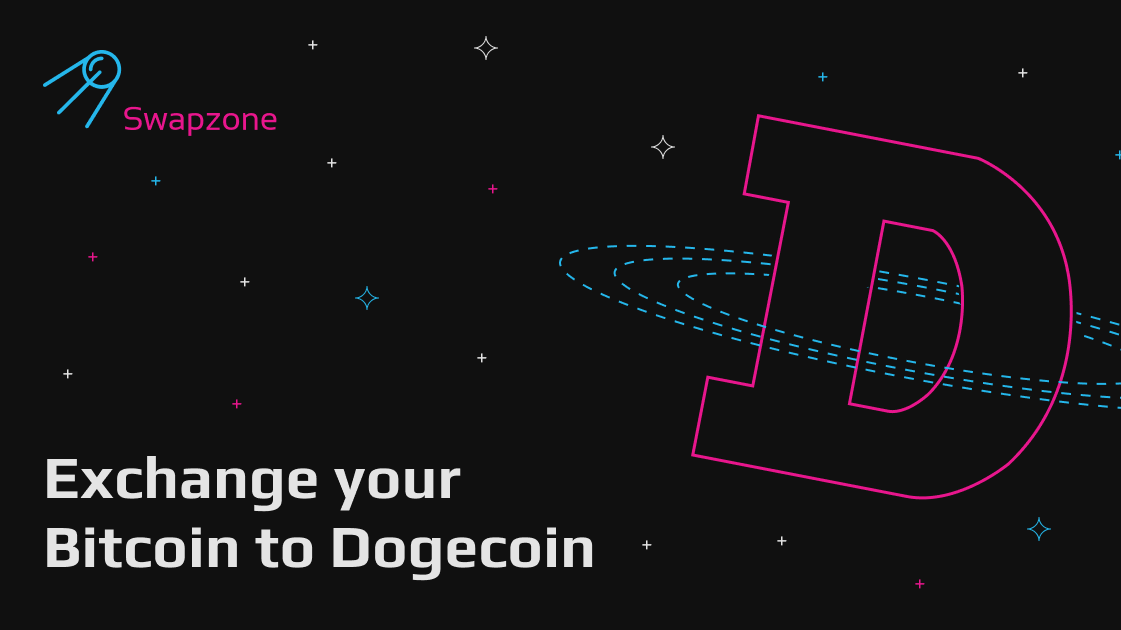 Сonverting Bitcoin to Dogecoin at the Best Exchange Rate

With skyrocketing prices, Dogecoin is currently a mainstay of the crypto space, launching straight into the limelight and attracting some big-money personalities.

From relative obscurity, the digital asset has climbed the charts to rank among the top 10 largest in the market with a market cap of nearly $10 billion. It’s a remarkable rise for a cryptocurrency that only had a valuation of $756 million at the start of 2021.

Dogecoin was created by Billy Markus and Jackson Palmer in 2013. Markus was a software engineer at IBM while Palmer worked with Adobe. The funny thing is that the two had never met before.

Dogecoin uses a Scrypt-based consensus algorithm similar to the one of Litecoin, and one of the reasons why Dogecoin became so popular was how easy it made it for the community to mine, earn a reward as well as access online transactions: before February 2014, miners earned a random block reward for adding blocks and helping secure the network. But with the supply cap changed from 100 billion to unlimited, the developer team announced miners would earn a fixed block reward of 10,000 dogecoins starting with block 600,001.

Go to swapzone.io to learn more about the cryptocurrency, its fees, value and use cases and learn how to convert other coins and tokens to DOGE with no custody and no registration.

The video guide on how to get Dogecoin

If you’re a visual learner and want to have a better understanding of how to get Dogecoin on Swapzone with no hassle, check out our step-by-step video tutorial: 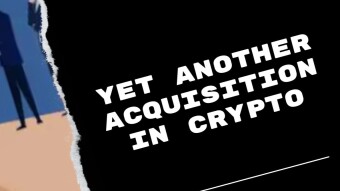 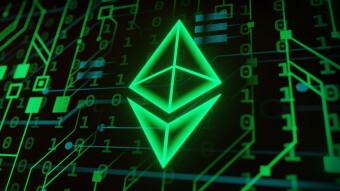 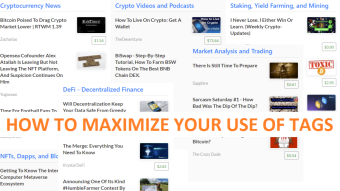