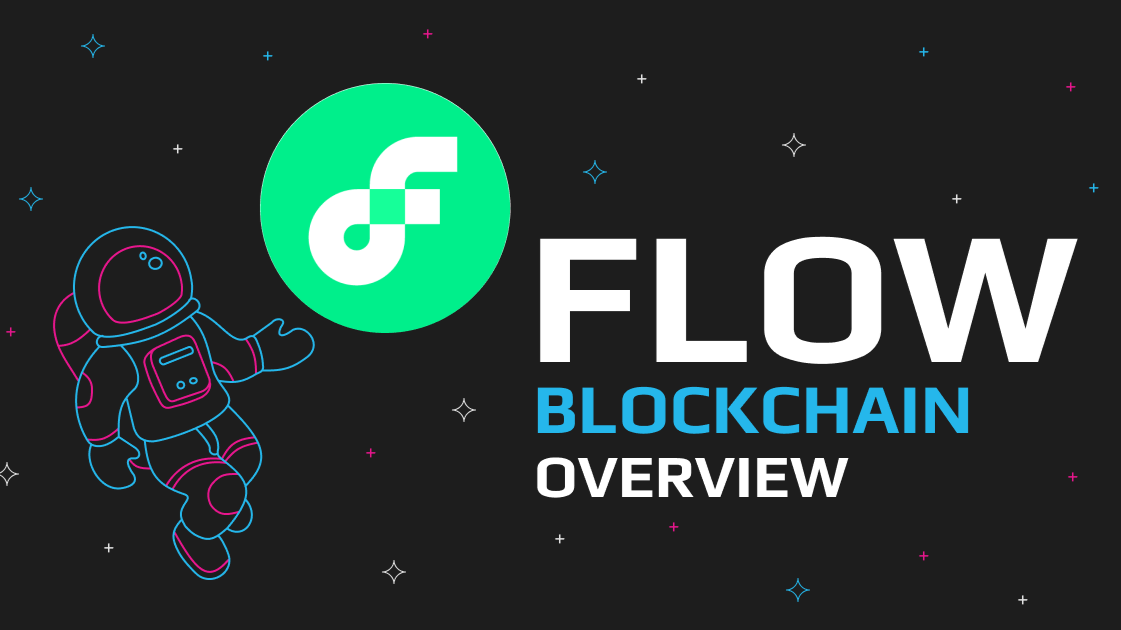 CryptoKitties going next level? What is Flow Blockchain and why does $FLOW have value

Flow (FLOW) is one of the latest contributions to the cryptocurrency industry, as well as a well-known project with a market valuation of $1 billion just weeks after its inception. The same developer team that built the popular Ethereum-based blockchain game CryptoKitties also designed and developed Flow, which is a fast and scalable blockchain. Do you want to learn more about this project but aren’t sure where to start? There is no need to be concerned. This tutorial will teach you all you need to know about the new technology and prepare you to dive into the most user-friendly investing experience possible.

Dapper Labs started the Flow project, the same team behind CryptoKitties, one of the most successful dApps and blockchain games on Ethereum. CryptoKitties gained a lot of traction and continuously attracts blockchain enthusiasts and fans of blockchain-based collectibles. However, with the growing number of users, Ethereum’s scalability issues became apparent, and CryptoKitties’ operations became problematic.

As a result, the Dapper Labs team decided to create Flow, a scalable blockchain platform that would serve as a fully efficient environment for dApps and games like CryptoKitties. Flow is a Proof-of-Stake protocol that allows developers to build, utilize, and trade NFTs, as well as develop dApps and blockchain-based games on the Ethereum blockchain.

How Does Flow Work?

Flow is a blockchain built for large-scale scalability without using sharding techniques, allowing for rapid and low-cost transactions in dApps like NFT markets and crypto-infused computer games. The Proof-of-Stake consensus process that Flow uses requires validators to stake a specific number of FLOW tokens to join the network. However, the system divides validation activities into four distinct types of nodes: consensus, verification, execution, and collection, making it unique among blockchains. Each of the four-node types validates each transaction.

The Flow network is a one-of-a-kind initiative that provides a highly scalable framework for developers who want to create and use NFTs, which have become increasingly popular. The architecture of Flow makes it possible for developers to create apps and cryptocurrency games on the platform without encountering concerns like congestion. Flow distributes the network’s data and labor among multiple nodes, segregated by their functions, to allow growth and a productive environment for blockchain developers. Flow could be a once-in-a-lifetime chance for investors who believe in the future of NFTs and blockchain applications. Thanks to its efficient architecture, the project also allows speedy finality for transactions and on-chain processes.

Why Does FLOW Have Value?

On the Flow network, developers can design their own apps, giving the project its inherent value, which is determined by its technological abilities and technology. FLOW tokens can be integrated into apps and games by developers, and FLOW can be used as the primary currency for payments and incentives. Developers can also use the system to generate their own tokens, which can then be used in their apps and sold as NFTs.

The market value of FLOW is influenced by a variety of factors that might cause its price to fluctuate. Utility, the appeal of the NFT market, upgrades, advancements, institutional involvement, and other significant news and events are only a few of these aspects. In addition, the spectrum of technology, technological ability, usefulness, and use cases determine the native worth, which often does not match the market price. Due to the significant fluctuations of the cryptocurrency market, the market price of the FLOW token fluctuates frequently.

Why Should I Use Flow?

As a user, you can currently engage with Flow through NBA Top Shot or by purchasing artwork from the VIV3 NFT store, as well as other blockchain-based apps. Developers can begin experimenting with Flow and constructing their own dApps, using the many built-in capabilities. The Flow blockchain isn’t content to rest on its laurels, and it’s working hard to improve the network’s capabilities.

Apart from the community, the platform has formed collaborations with businesses worldwide. This will encourage additional developers to join the blockchain, bolstering the argument for the platform’s native currency to skyrocket in value in the coming years. Based on the token’s price analysis thus far, it is safe to assume that it is a decent investment.

What is Flow Used For?

Flow has several advantages and features that makes it perfect for hosting NFT gaming dApps. The protocol allows developers to exploit the network’s features to create new user experiences. Flow, in particular, was designed with modularity in mind. Creators who leverage compossibility build on shared resources, including an existing user base, data, safety, and running code. Thanks to this developer-friendly build, users can construct on each other’s work and create powerful multi-layered dApps.

The platform also includes ACID (atomic, consistent, isolated, and durable) architecture and upgradeable smart contracts. As a result, developers can use smart contracts to test the protocol and improve it afterward. CryptoKitties and NBA Top Shot are two large NFT projects previously created on this blockchain. Flow also collaborates with NFT projects with the likes of UFC, Dr. Seuss, Ubisoft, and Samsung.

How To Buy FLOW At The Best Rate With The Lowest Fees?

Swapping any crypto asset for FLOW through Swapzone is extremely easy and ensures that you pay minimal transaction fees by comparing 15+ exchange providers. Follow these simple steps to buy FLOW with ETH, for example: 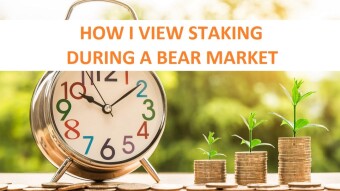