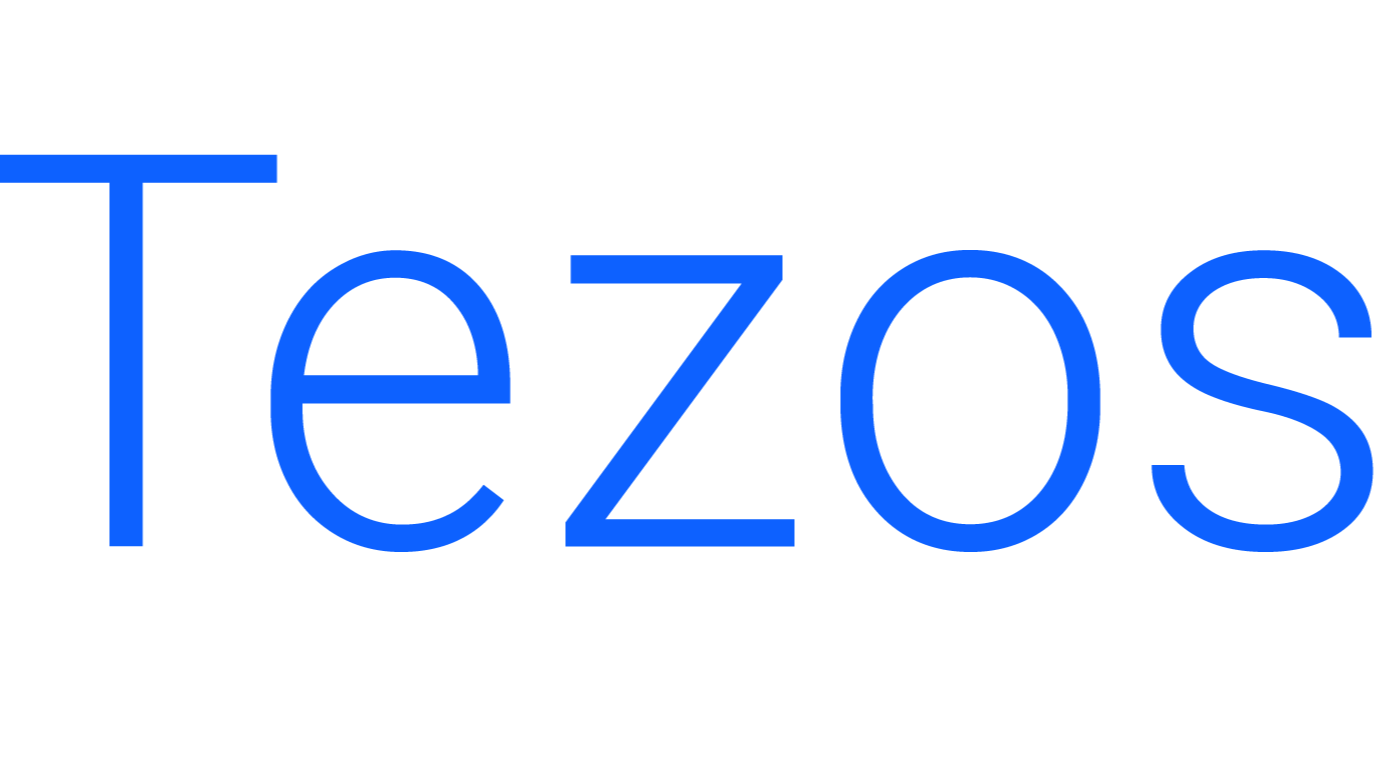 I'm looking at opening a small position up in a token called Tezos. I have obviously been hearing about Tezos for a while as it has been a pretty big-sized altcoin for a while, but I have never really taken much of a deep look about what it does/seeks to accomplish in the future.

Tezos is another web 3.0 blockchain that seeks to provide a space for the creation/implementation of smart contracts. It looks to be a really useful protocol that is somewhat similar to Hive (though I couldn't name a single Tezos DApp off the top of my head). It focuses on scalability with easily adjustable transaction fees.

I know that they sponsor a lot of teams around professional sports to try to spread their name including Manchester United and the Yankees (two giant market teams).

As I've said in the past, I don't think that there needs to be one blockchain to rule them all. I think that in the future there will be ways to instantly bridge between a few successful blockchains seamlessly and thus web 3.0 should be less focused on competition and more on synergy and interoperability. For that reason, I don't see Tezos as a competitor, but as another way to get people onto web 3.0.

What Do Analysts Think?

Analysts are wildly bullish on Tezos, which is what actually got my attention to begin with.

I have seen the average 2025 estimate looking to be somewhere around $8-$10 with prospects of reaching upwards of $70 (!!!) by 2030. Of course these analyst estimates can't be taken as sturdy financial advice, but it is nice to see the sentiment looking so good around the web for this token.

Imagine getting your hands on a few hundred Tezos tokens and having them 35x-70x in value. That would be crazy.

I am genuinely curious to see if other members of the community have invested in this token. It seems to be a pretty promising protocol with a supposedly large backing (and funding), but I don't really hear anyone talking about it. In my experience, the tokens/stocks that nobody is talking about are the one's that yield the most growth potential as it means you are either early (ideal) or late (not ideal) to the party on the token.

Is anyone holding Tezos? If you are, are you taking advantage of staking rewards on any platform for it? I am thinking about just buying some and not staking it, but I could be convinced to do otherwise if the protocol looks promising.

Who I am:
My name is Rob and I am a financial analyst with interests in cryptocurrency and blockchain. I have enjoyed my time thus far engaging with Web 3.0 and am looking to continue learning more and sharing what I learn through my experience.