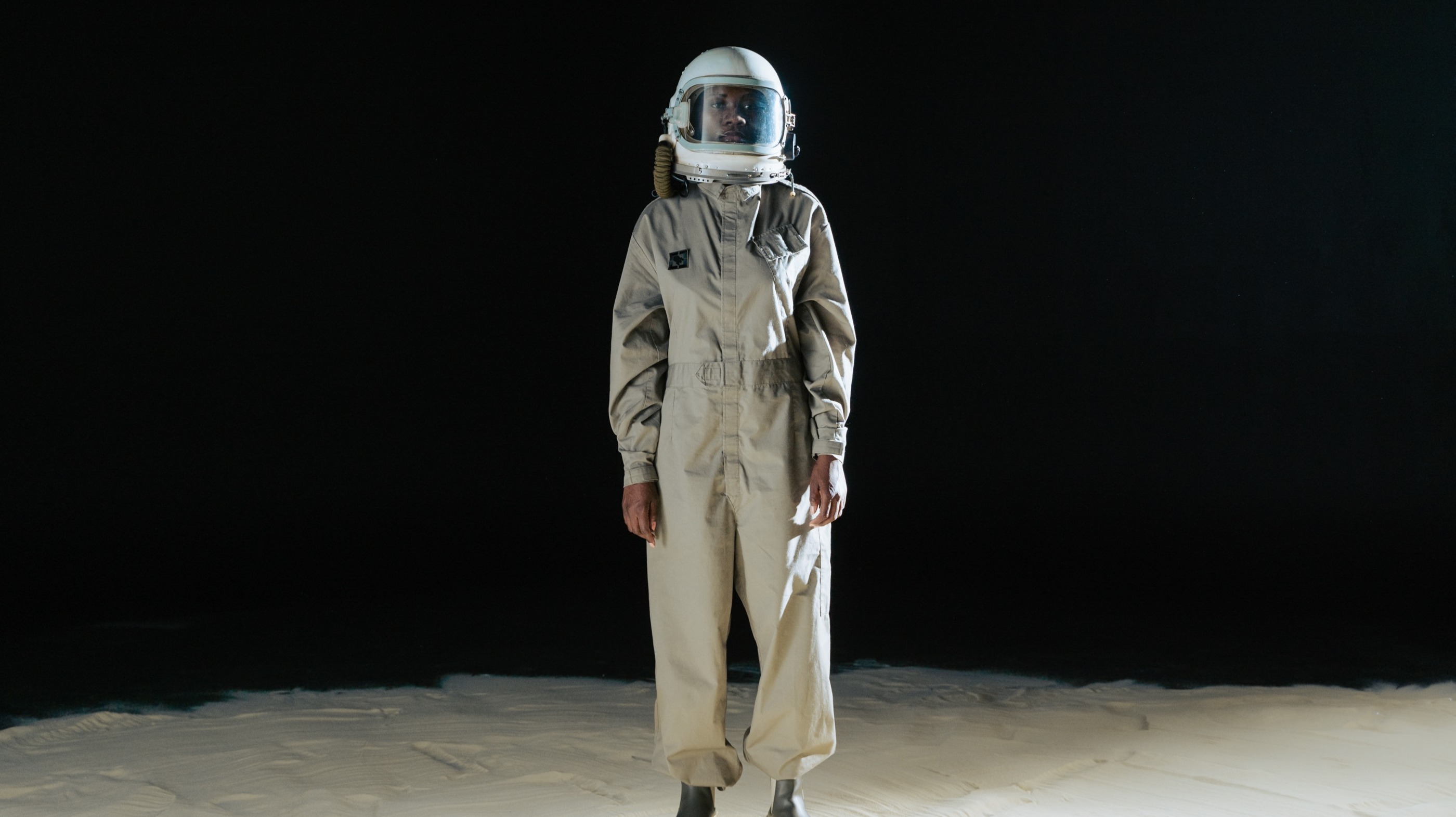 MAJOR Spoilers ahead for Olaf Stapelton’s First and Last Men. This book is open domain and available for free on the Gutenburg Project.

Published in 1930, Last and First Men covers two billion years of theoretical human evolution, from the perspective of an author writing between two world wars without being aware of it.

While such long-spanning science fiction is usually not my go-to, I was hooked by his detailed speculative history of our species and it's politics. He predicted that after the first world war, the “will for peace and sanity was already becoming a serious factor in history.” But the line that hooked me was this:

“After the European War, the defeated nation, formerly no less militaristic than the others, now became the most pacific, and a stronghold of enlightenment. Almost everywhere, indeed, there had occurred a profound change of heart, but chiefly in Germany.“

Now, after that some of our descendants do become seals on Venus, so let’s not look too far into it. There's a lot of fun speculative history that follows, but bear in mind the social and political time it was written in because, well, racism.

The next 17 versions of Humanity created by Stapledon largely live lives that are nasty, brutish, and short. The first Men to live on Venus find themselves in the middle of the food chain, often defending themselves against their seal-relatives. In a similar way, the first men to live on Neptune, for example, are both delicate and dwarfed due to the increased gravitation on Neptune. In between all of these, there are versions of Man created by Man to either be a better version of themselves or to make their lives easier. Sometimes, like in the case of the Fourth men creating hyper-intelligent humans that become oppressive, this goes badly. But often it does not, and this shedding of a whole species to create a new one is painted as an incredibly natural progression.

One touching element is the constant development of either personal flying technology or just straight-up wings for different races of man. Whenever flying is re-introduced to the book you can sense the excitement in Stapledon's writing as he describes people soaring through the sky. And he doesn't remove a sense of wonder at flying for future humans - it's clear that the freeing feeling of wind in your hair (or fur) is seen as fundamental to his idea of humanity.

The recurring theme is conflicts between higher and lower impulses, personified by different versions of the human species. The constant destruction of society is particularly interesting in the context of the roaring 20’s and beginning the Great Depression. But throughout the book and in many surprising versions of Man, intelligence also pops out like weeds in the concrete.

I briefly mentioned racism in the book, and I know some people like to say "well everything written before a certain time will reflect that time," but that just presents a great opportunity to reflect on how things change. The speculative iterations of Humans, and the fact that in many points multiple versions of humans exist at once, leads to some paragraphs that the modern reader may not enjoy. Even for his speculative history on our species, has England and France going to war over a racist, colonial trope around sexuality. On sexuality, he explores different gender roles and even multiple genders in his future 'humans' with seemingly little hesitation, but limits them to offshoots of binary genders.

He is one of many Sci-Fi authors to decry's humanity's prejudices while utilizing a lot of them, but he's not the worst of the of the lot and is progressive enough for his time. If you prefer solidly modern science fiction this book may not appeal to you, but I want to come to it's defence.

Old science-fiction is more then retro-futurism. It’s a look at the moment it was written in, and Last and First Men does a wonderful job at showing the fantastical hopes and fears that a man in 1930 had for the next billion years. Keeping that context helps soften up the "older" parts of the book, and I highly recommend it to anyone with an interest in large-scale, less-technical science fiction.

Thanks for reading! Please tip if you'd like, and follow for an upcoming look back at Kurt Vonnegut's "Player Piano."

Thumbnail courtesy of cottonbro from Pexels

Reviews of old sci-fi, commentary on social media companies and algorithms, and a latecomers perspective on Crypto.