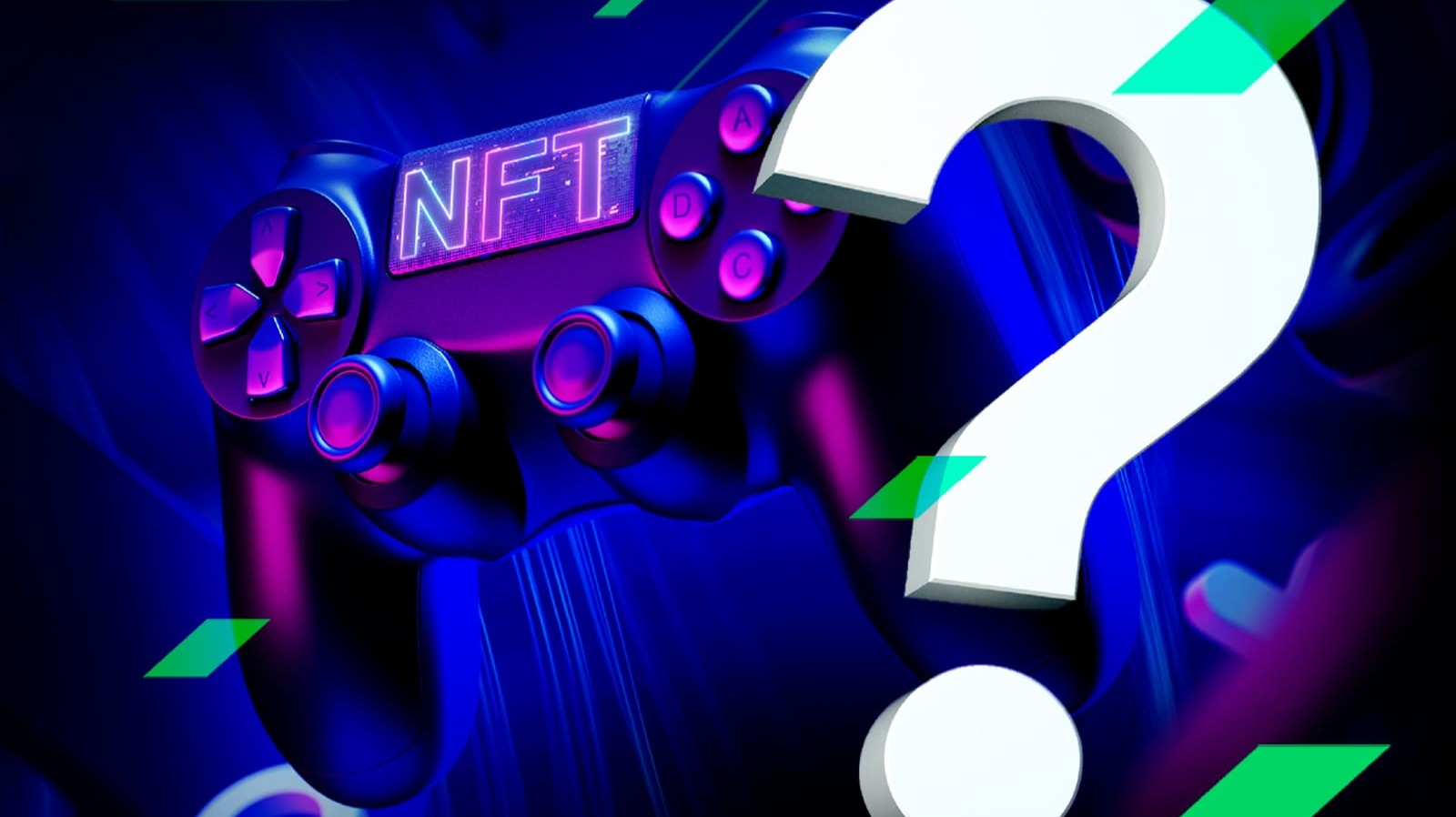 What are NFT games? Is it really possible to earn money while playing?

NFT games emerged back in 2017. The first game of that kind was the legendary CryptoKitties, which was so popular that it caused transactions to slow down on the Ethereum network. But the real beginning of the NFT games' heyday was in 2021, which saw explosive growth in the popularity of non-fungible tokens. Let's take a closer look at the phenomenon of NFT games and the play-to-earn business model.

What is an NFT game?

We know that people love to collect things. We know that people value rarity. What makes a collectable valuable? An intersection of a perception of underlying value and quality and rarity. NFTs can offer that. They can offer a digital version of that. There's no question people value digital goods. It's digital, rare and collectable — Strauss Zelnick, CEO of Take-Two Interactive Software.

NFT games are games with non-fungible tokens built into the gameplay. A non-fungible token (NFT) is a unique digital asset stored in a blockchain that contains information that distinguishes it from other NFTs. Each NFT is indivisible, exists in only one copy, cannot be replaced by another one and represents a unique digital or real-world object. You can read more about NFTs in our dedicated article.

NFT games are computer games where some valuable in-game assets are represented by NFTs. Such assets can be characters, real estate, weapons and other items, skins, etc.

NFT games run on smart contracts stored in a blockchain. Ethereum and Binance Smart Chain (BSC) blockchains are the most popular for this purpose. Players are able to buy, sell or exchange their in-game NFTs. Most NFT games also have a native currency, which is used to make payments between players and to buy and sell in-game NFTs.

In addition, such currencies are often used in gameplay, such as Axie Infinity's native cryptocurrency, AXS, which is used as a resource for breeding axies. However, some NFT games don't have their own cryptocurrencies, using pre-existing ones, such as Ethereum, instead.

It's worth noting that unlike traditional games, where players are essentially not the real owners of their in-game assets, in NFT games, developers cannot take away a player's NFT (although they can stop providing access to the asset represented by the NFT).

Play-to-earn is a business model that allows players to earn money as they play. The mechanism is simple: while playing the game, the player receives some assets that can eventually be sold for fiat money. Typically, these assets are the game's native cryptocurrency or NFTs (or both). Thus, play-to-earn games reward players for their time and effort.

Having started with CryptoKitties in the virtual pet genre, NFT games have quickly spread to many other game genres and continue to take over new ones:

How to earn money with NFT games

There are generally three main ways of earning money in NFT games:

It's worth bearing in mind that most NFT games require some initial investment. So, if you want to try out play-to-earn games as a source of income, it's worth choosing games that are fun to play. Otherwise, players' interest in the game will quickly fade, the game will lose its audience, and the time and money invested in it will go to waste.

Benefits of NFTs in games

Looking at the booming NFT game sector, one might ask: what is the reason for the strong interest in the games? Well, the advocates of NFT games make a number of arguments:

Although NFT games have many supporters, there is much criticism around them. The critics point to the following disadvantages and risks associated with the introduction of NFT into the gaming industry:

The number of NFT games is already quite large and growing. We'll list the most popular ones. 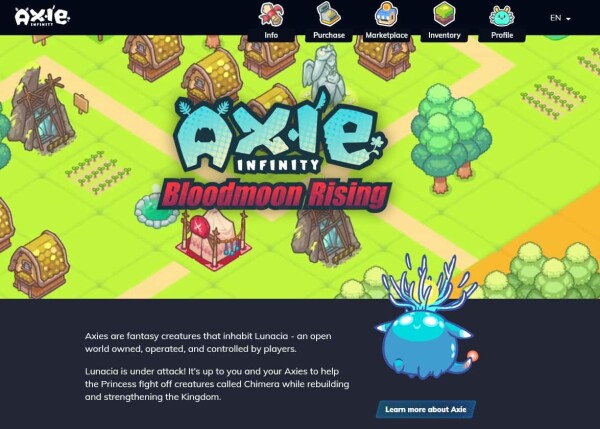 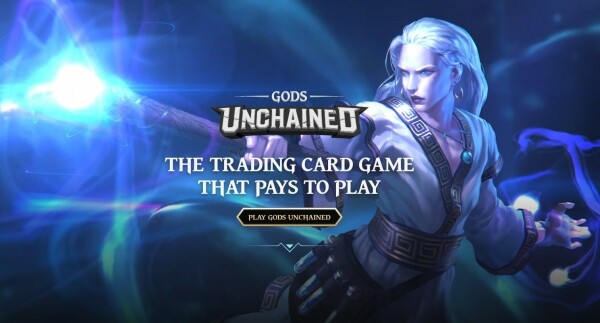 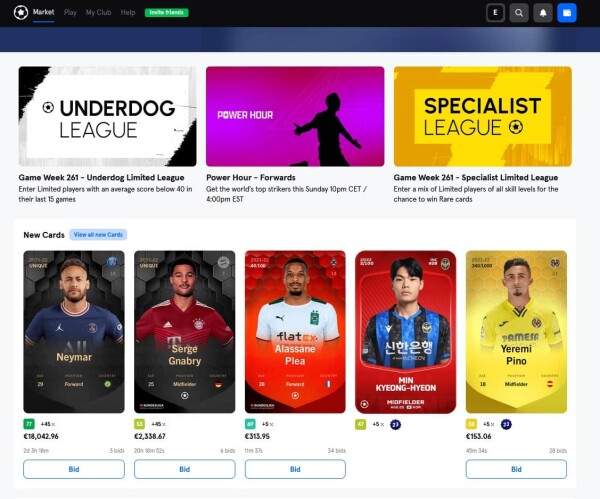 All of the above games except Gods Unchained are available on both Android and iOS. However, apart from these, there are currently many NFT games, and many more are expected to be released in the near future. The choice of particular games depends on your preferences in terms of genre and gameplay. Just be aware of the risks associated with investing in digital assets.