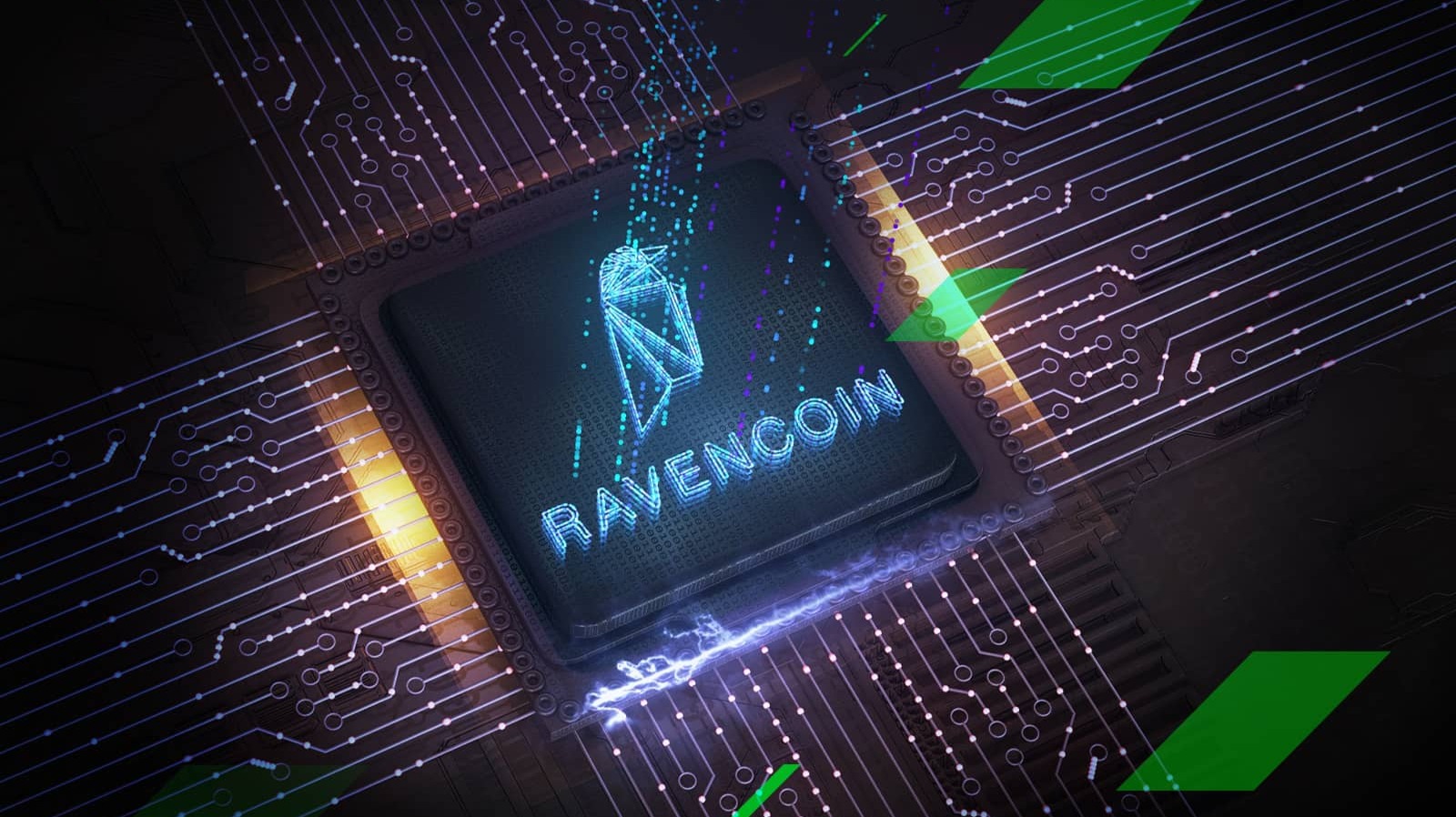 The top 10 arguments for investing in Ravencoin

Investments in cryptocurrency, although highly risky, can be very profitable. But given the huge number of existing crypto assets, it can be difficult to find promising ones among them. In this article, we'll talk about Ravencoin, a cryptocurrency project that has the potential to be a good investment. Is Ravencoin worth investing in? Let's try to find out.

Ravencoin is a specialised blockchain project whose main goal is to make it as easy as possible for users to create and transfer assets. This is a fork of Bitcoin, created with the participation of many developers from the Bitcoin Foundation. Its lead developer is the American programmer Tron Black. The Ravencoin network was launched on 3 January 2018. 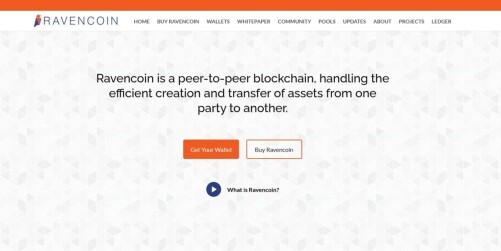 How does Ravencoin work?

avencoin is a fork of Bitcoin, with a number of notable differences:

Thanks to its properties, the Ravencoin platform allows you to tokenise almost anything that has value:

Looking at RVN's historical price chart history, sharp rises in price can be seen. After each of them, the price fell but more smoothly than it grew. There are four sharp rises in total.

The first one occurred at the end of March 2018, shortly after the coin was listed on crypto exchanges. The second rise occurred in October 2018, but its consequences were rather short-lived, and the price soon declined to its all-time low. The maximum price didn't exceed the all-time high. The third rise began at the end of February 2019 and anticipated the recovery of the crypto market that began in the spring of 2019. Unlike the previous time, the price managed to exceed the all-time high, albeit not for long and not by much. The fourth rise at the end of January 2021 surpassed any of the previous ones. In less than a month, the price has risen more than 14 times. In August, it partially recovered after a summer correction but soon began to decline again. 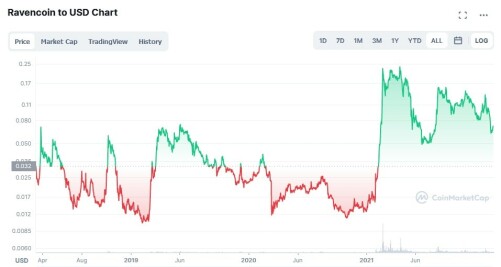 The top 10 reasons to invest in Ravencoin

So, what are the arguments for investing in Ravencoin? We have listed 10 reasons why Ravencoin may be a good investment.

Unlike many crypto projects that strive to be universal and overambitious, Ravencoin aims to solve one specific problem. Often, when trying to solve many problems at once, project developers run the risk of dispersing their efforts too much and, as a result, not really solving any of them. Ravencoin does only one thing, and it does it well.

2. Ravencoin has a vast potential market

Despite the fact that Ravencoin is a solution for one particular problem designed to create and transfer assets, its potential market is huge. Asset tokenisation is in its infancy and has the potential to grow into a multi-billion dollar business.

Being created on the basis of the Bitcoin blockchain, Ravencoin is loyal to the ideas that were originally put in Bitcoin: decentralisation, liberty, free markets and giving people control over their own money. It was with these ideas that the ascent of Bitcoin began.

The lead developer of Ravencoin is Tron Black, but the project doesn't have a specific development team. The project is open source, and many developers from the Bitcoin Foundation worked on it, with over 400 people taking part in the platform's development.

5. Ravencoin has strong support from the crypto community

An active community supporting the project is quite important for its development. Ravencoin has a community that includes a lot of people, ranging from simple crypto enthusiasts to experienced developers. 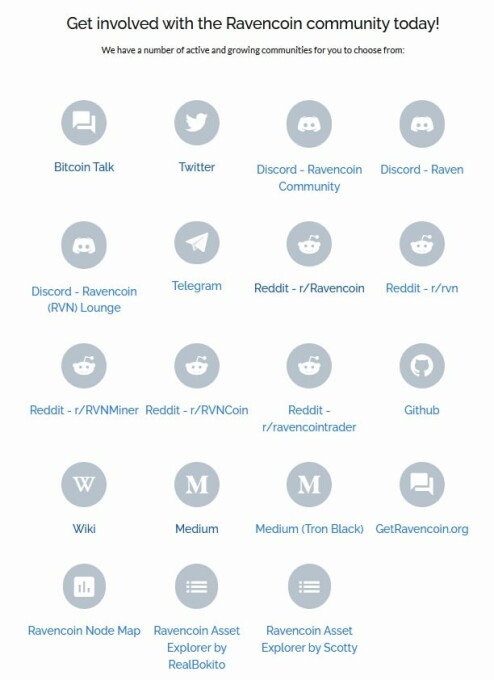 Although the project has competitors offering similar functionality, Ravencoin has advantageous differences. These are creating tokens of almost any asset, the ease of creating tokens, the ability to send messages to token holders and pay them rewards, to name a few.

7. The RVN cryptocurrency is a deflationary asset

Despite the fact that the maximum supply of RVN coins is 1,000 times higher than that of Bitcoin, it's still limited. The maximum number of RVN that can be mined is 21 billion, and given that to create assets in the Ravencoin ecosystem, you need to burn a certain amount of RVN, the real supply of coins will only decrease over time.

8. Ravencoin had a fair launch

The launch of Ravencoin happened without a pre-mine or ICO. The developers didn't keep any coins for themselves. Everyone had an equal opportunity to get RVN coins through mining.

9. Ravencoin is resistant to centralisation

In addition to the fair launch, the developers have taken other measures to keep Ravencoin decentralised. They took into account the mistakes of Bitcoin, whose mining became more and more centralised over time due to the vulnerability of its mining algorithm to ASICs. The Ravencoin mining algorithm is ASIC resistant. Therefore, it's quite possible to mine Ravencoin on a home computer without running into a loss.

10. Ravencoin is fully functional and continues to evolve

Unlike many other blockchain projects, Ravencoin is already fully functional. Its development is ongoing and will not stop as long as it has a community of enthusiasts who are ready to develop it further.

Ravencoin, like any other cryptocurrency, is a highly risky investment. Despite the fact that it can potentially bring good returns, remember to consider risk management and do your own research before investing in it.