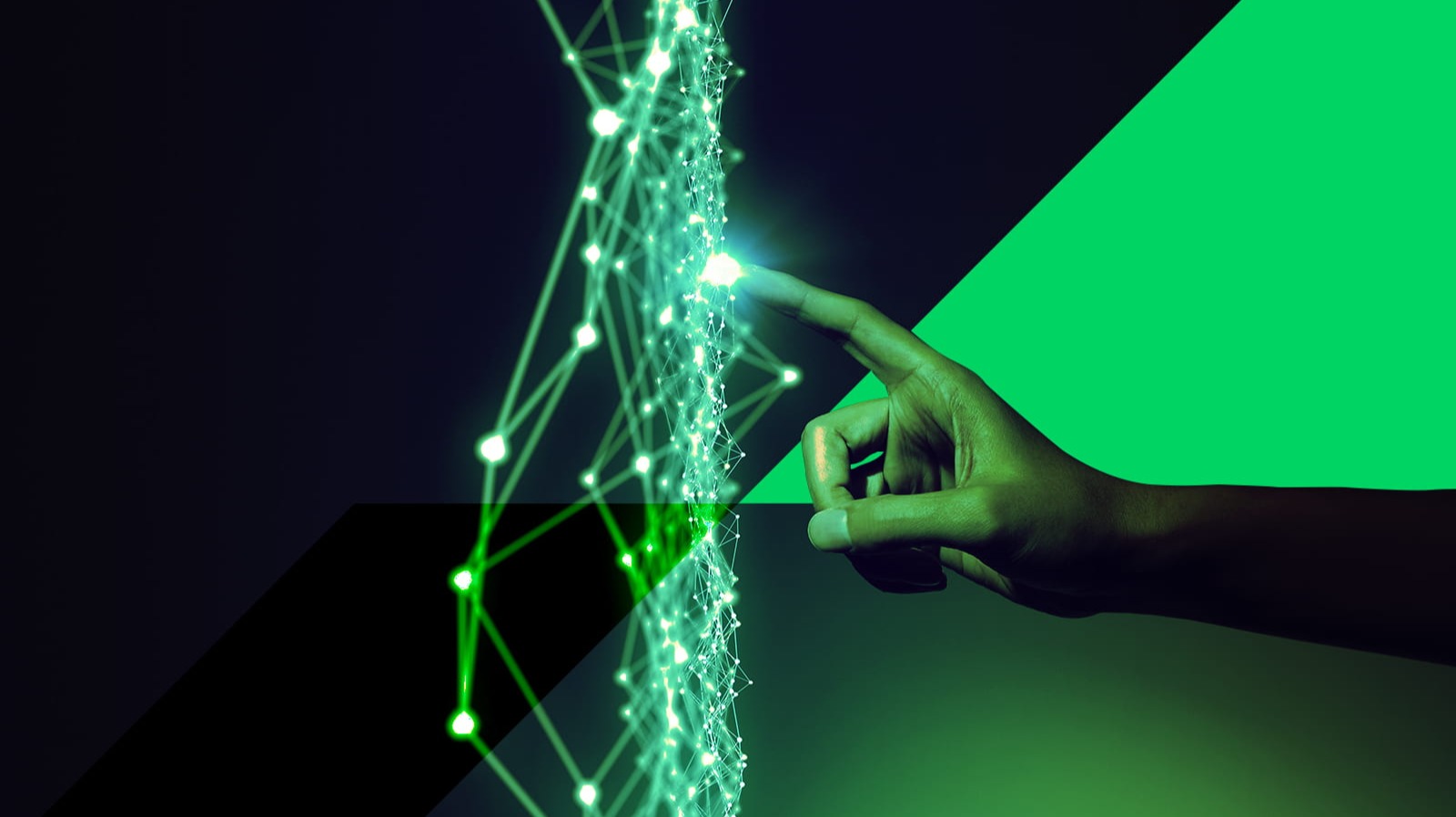 Ripple on the Verge of a Supercycle

In the past 24 hours, the capitalisation of the cryptocurrency market has decreased by 1.8%, while Ripple has grown by 4.8%. As the only one of the Top 10 cryptocurrencies that didn't set a new all-time high price last year, Ripple is preparing for a new supercycle.

The problems for Ripple began with complaints from the US Securities and Exchange Commission (SEC) and its related lawsuit. This led to the project dropping out of the Top 3 cryptocurrencies by market capitalisation, and the XRP coin was delisted from the largest crypto exchanges, including Coinbase.

When the project launched, its developers simultaneously issued 100 billion coins, concentrating them in the hands of the company. The SEC's claim is that in 2017-18, Ripple held a massive sale of XRP to network users. According to the Messari agency, $1.2 billion worth of tokens were sold in four years. This is tantamount to launching an ICO or attracting investment. In this case, XRP must have the status of a security, and the company must be registered with the SEC and keep records of shareholders. The SEC went to court to have XRP recognised as a security and to hold Ripple liable for violating the law.

Discussions have been ongoing for several years with varying degrees of success. At one point, the developers were even preparing to move to another jurisdiction, and their accounts were frozen. However, the SEC made an unfortunate error in court.

Through the court, Ripple requested internal documents from the SEC, according to which some coins (Bitcoin, Ethereum) are recognised as virtual currencies, while others, such as XRP, are treated as securities. The SEC refused to provide information on the grounds that it was only a personal opinion of employees (in particular, it was a draft of a speech by former SEC Director William Hinman). As a result, Judge Sarah Netburn ordered the SEC to hand over the documents since they express a personal opinion and do not have additional privileges.

Ripple's defence is based on the fact that the SEC does not have clear criteria for dividing cryptocurrencies into virtual currencies and securities, and the e-mails about Hinman's speech will allow for the regulator's key claims to be dismissed. The SEC now has 14 days to file an appeal. Otherwise, the SEC is required to provide access to the requested documents.

Ripple lawyer James Filan calls this a big victory and expects the case to be dropped this year. If Ripple succeeds in proving its point of view, the company will be able to return to the conclusion of partnership agreements with renewed vigour and increase the use of its network. Due to ultra-low fees and high transaction speeds, the platform is already used by about a hundred traditional financial institutions.