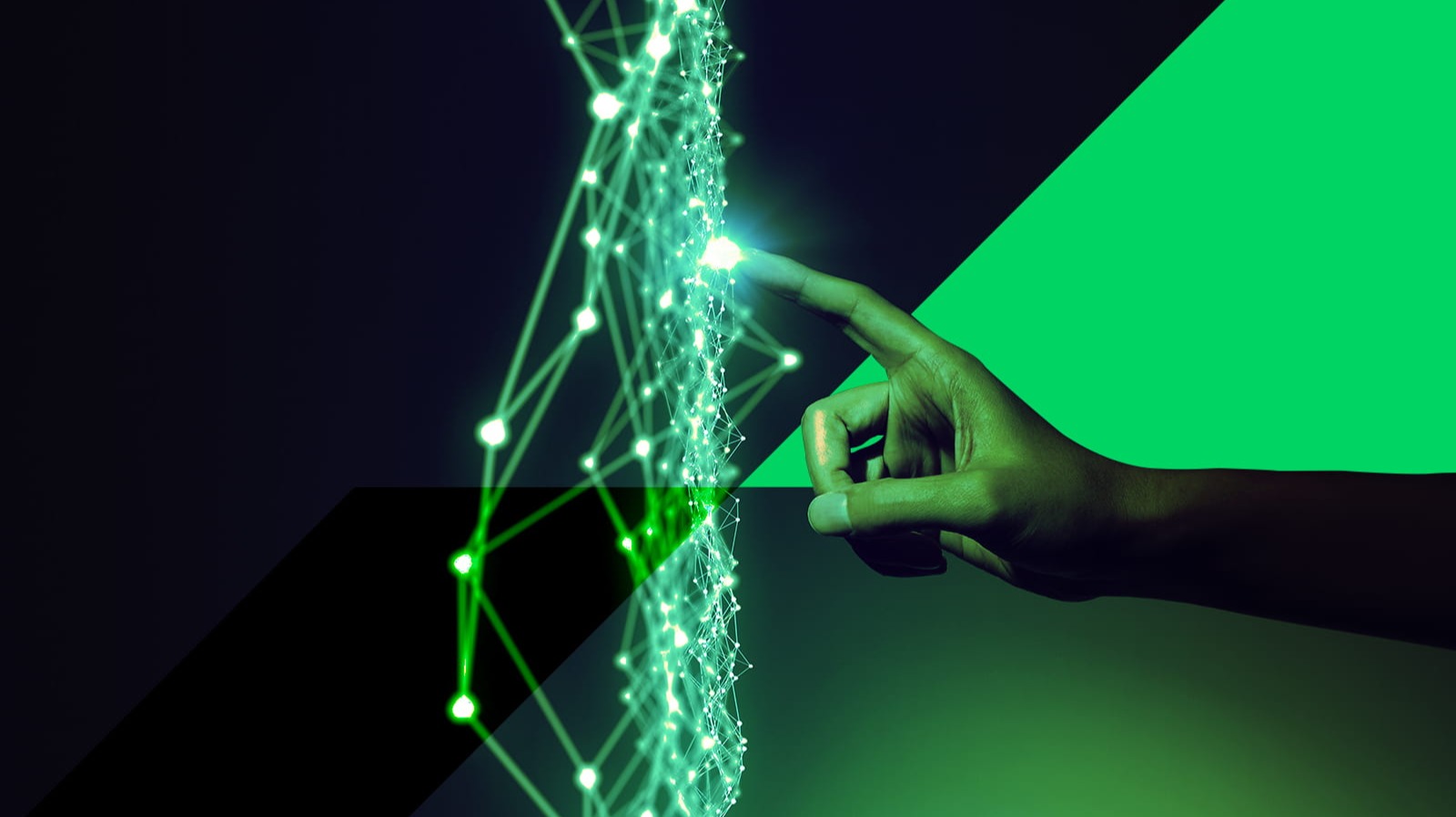 Mining has come to a halt as graphics card prices fall

Graphics cards are predominantly used to mine Ethereum, which has now corrected more than 60% from its November 2021 high. As a result of lower mining yields, we're now seeing a long-expected decline in graphics accelerator prices.

Over the last three years, much of the crypto market's inward investment came from institutional investors (companies with holdings of over $1 million). This also includes publicly-traded mining companies with long-term investment goals.

The cryptocurrency boom of 2021 prompted many of them to boost their involvement in the mining arms race. According to figures from Digital Trends, miners accounted for 25% of all graphics cards sold, or a total of 700,000 devices. This was reflected in the higher network hash rate, which increased by more than 200% over the past 10 months.

The refusal of miners to buy graphics cards has had a favourable effect on the retail prices of such equipment. As such, the RTX 3080 now costs between $1000-$1300 on European markets, after being priced at $1800 at its peak. Meanwhile, the entire third-generation series is already going for close to the original recommended retail price.

Despite ETH's correction, mining difficulty continues to rise while yields dwindle. Now, miners are currently receiving around $0.024 per day for 1 MHash, which is comparable to mid-2020 levels. The main way Ethereum miners earn money is through commission. However, lower activity has led to a reduction in the amount of commission being paid. The only exceptions were the spikes caused by the launch of a new NFT collection and the collapse of Terra (LUNA). 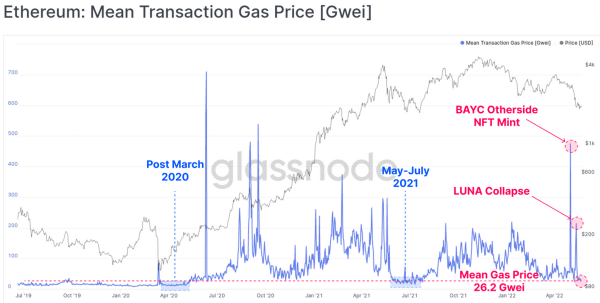 Since the external economic climate remains hostile to cryptocurrencies, mining yields are expected to hold steady at relatively low levels, while graphics card prices are expected to drop by 10-20% in the short to medium term.