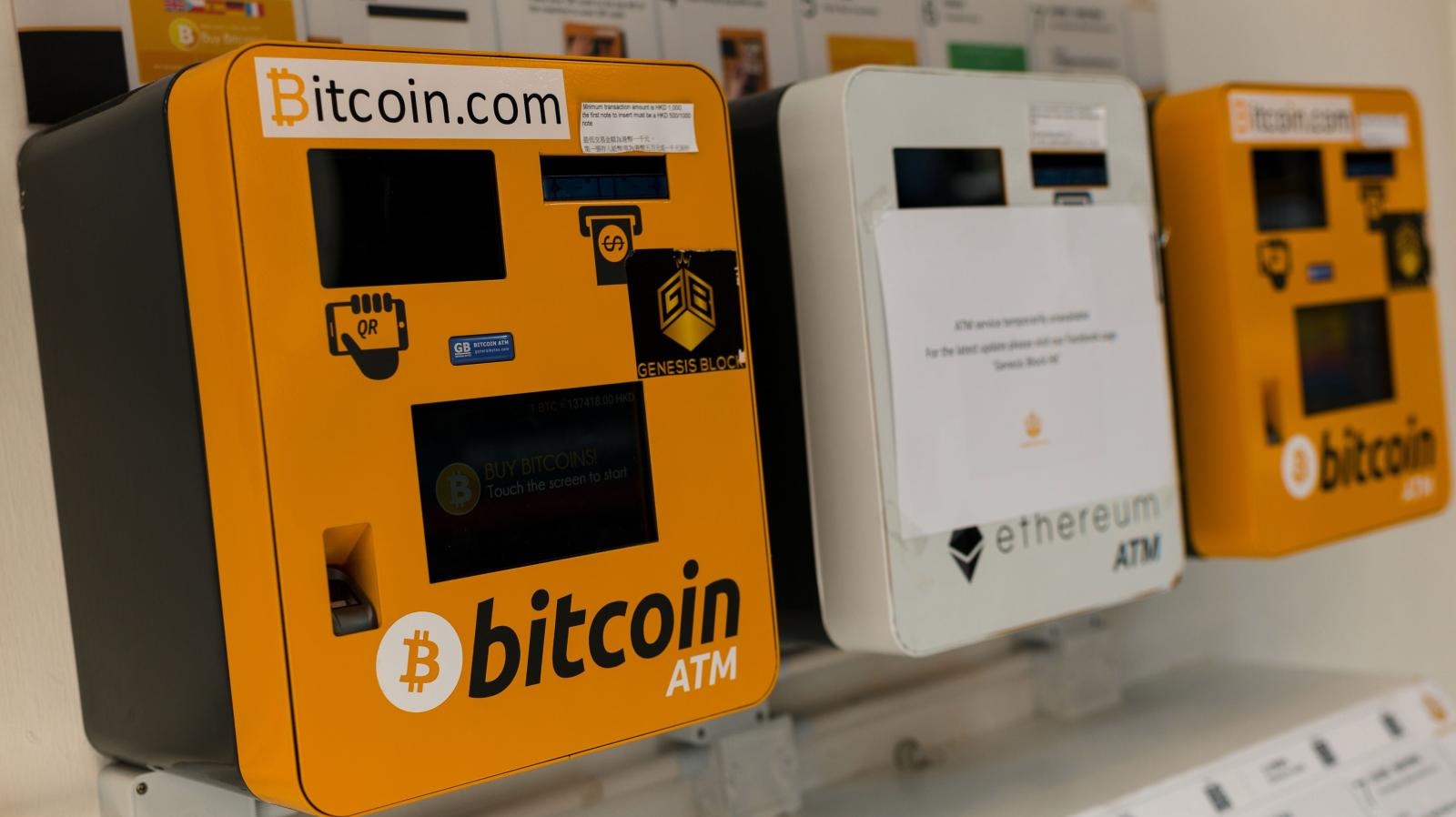 Many still distrust Bitcoin because blockchain technology seems puzzling to them. After all, cryptocurrency operations are only available on exchanges, and you can’t put a physical coin in your pocket. ATMs can bridge that gap because they’re familiar, understandable tools for an overwhelming majority of people on the planet.

In 2017, crypto enthusiasts and the publicity surrounding Bitcoin as a novel financial instrument were driving its rally. In 2020, interest in cryptocurrencies from institutional investors as an alternative to traditional hedging assets drove prices upward. In 2021, another rally can happen, given the interest and vast recognition of cryptocurrencies among the general public. The new ATMs will play a part in that.

The United States is the leader in the number of active units with 86.5%, and Canada is second with 6.8%. However, the biggest increase is expected in El Salvador, which has recognised Bitcoin as a lawful payment method. In the near future, American operator Athena will single-handedly deploy 1,500 machines in this El Salvador. For comparison, Coin ATM Radar currently shows only five units there.

The spread of ATMs can cause a new wave of demand for Bitcoin. The analytics firm Ascent recently conducted a survey and found out that the biggest barrier to owning cryptocurrency is a lack of understanding of how to get it. Results showed that 20% of Americans surveyed would like to buy Bitcoin but don’t know how to do so. The survey also indicated that about 50 million people were planning to buy cryptocurrency in the next two years. 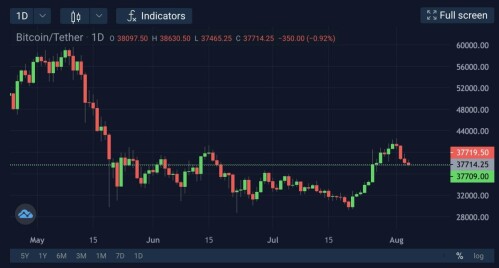 Cryptocurrency cash can eliminate the barrier identified in the survey because they are a familiar intermediary between people and their financial accounts. Coinsource’s Director of Marketing & Strategy, Derek Muhney, predicts that this market will grow to 100,000 units, and the industry market cap could reach $1.7 billion. The emergence of cryptocurrency ATMs makes purchasing Bitcoin a very simple task that can potentially attract new users to this industry and continue to grow the network’s activity.