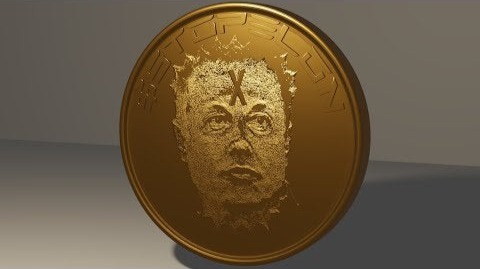 We are Stop Elon: A cryptocurrency token on the Binance Smart Chain created in protest of Elon Musk’s crypto market manipulation.

"This is like the dark version of Doge. The opposite of Elon pumping. Every time he manipulates markets for his amusement, this is the token to express your dissent."

Elon Musk is a well respected individual who holds immense power over the markets. We believe this has to stop.
Our plan to do so is to acquire enough capital to purchase at least 2 / 3 of Tesla’s shares to achieve super-majority voting power to wrest control of his company from him and force him to delete his twitter in order to continue acting as CEO. Additionally we will vote to renew bitcoin purchases for vehicles with Tesla, and begin accepting StopElon with a discount if purchases are made in this way.

Elon is no stranger to market manipulation as he has been fined by the SEC for doing this with Tesla’s stock price, and now he is setting his sights on crypto.

While he was pumping his favorite dog related coin, Tesla was quietly buying the dip on Bitcoin. Later, when it was convenient and his investment had matured, he quietly divested 10% of the company's Bitcoin in order to “test liquidity”.

A few short weeks later, after Tesla was in a comfortable place and had locked in profits, that is when he decided to pull support amidst environmental concerns causing Bitcoin price to plummet and absolutely destroying many of the same investors who loyally followed his move into the crypto space.

It is important to note that the environmental impact of Bitcoin may be favorably compared to the assets it replaces, gold (mining, storage, guarding transporting), and the traditional financial system (institutions, armored vehicles, printing presses, verification/settling of funds). However valid the criticisms are or nuanced the argument, however, none of this information was unavailable at the time Elon Musk decided Tesla should spend 1.5 billion dollars on the crypto currency and enter the market.

Shortly after disparaging Bitcoin, Musk floated the idea of utilizing an improved Dogecoin with a half-baked explanation of cost per transaction. The energy costs of mining Bitcoin would, however, be the same as the energy costs for mining Dogecoin due the the nature of the proof of work algorithm both rely upon.

While we recognize Elon Musk has done much to try to advance science and technology in the main-stream, his narrow focus and excessive confidence even outside of areas of expertise have led him to some damaging conclusions even when he is not apparently intentionally manipulating the markets with his remarks.

His disregard for sound science during the pandemic is one example that may have resulted in over 130 of his workers getting sick with the virus.

With all of this in mind, we believe the time is now to STOP ELON and we are picking up steam as others appear to agree!

A lot of us folks lost money when Elon Musk took a u turn on his support for bitcoin after cashing in on some of the investment himself and in Tesla. We proudly present to you a token which signifies the opposite of giving up on its supporters. Relaunched after spotting a mistake on the code, the devs could have easily cheated and ran away with money like Elon would do, but instead they chose to return the coins and strengthened the faith in its investors. 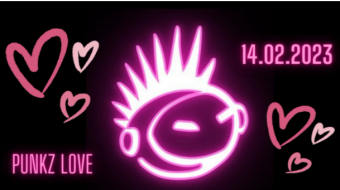 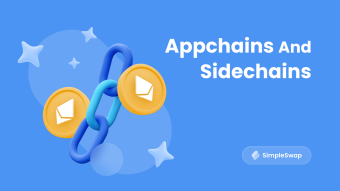 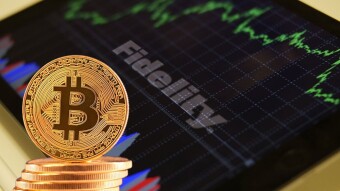