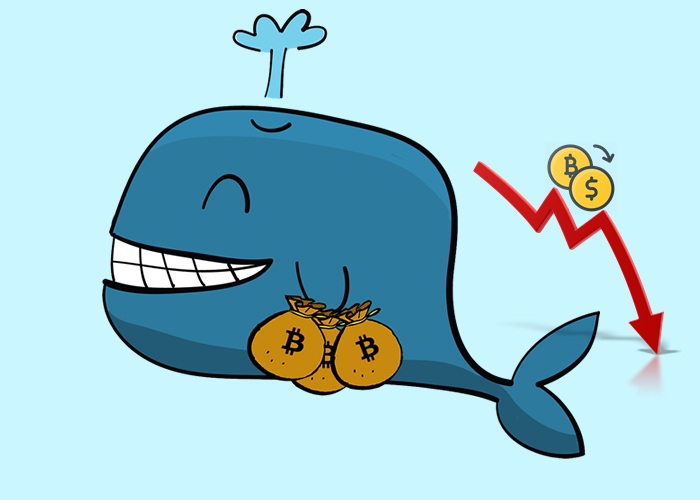 A whale and a disaster - Bitcoin

A bitcoin "whale" made a series of huge Bitcoin downloads recently, reported the "Whale Alert" website on August 14.
According to a series of cryptocurrency monitor publications, there were a total of three transfers from the same wallet, the first of 5,000, another of 6,000, and the last of 7,000 Bitcoins - totaling some 18,000 BTC.

The sent values ​​left the same wallet to three different addresses. These transfers belonged to the following wallet address 14gKbB4AfQ3GMEeojDYDNjhkjmS6hrxUtg.

After making these gigantic transfers, the whale's portfolio in question still remained with a positive balance of 4,922,88657713 BTC. 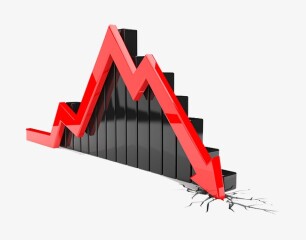 Not being the first Bitcoin move of this size in the week, the main cause of the cryptocurrency markets receding is precisely because of this Bitcoin sales volume of a $ 3 billion Chinese pyramid scheme as commented in a story published on 15 .