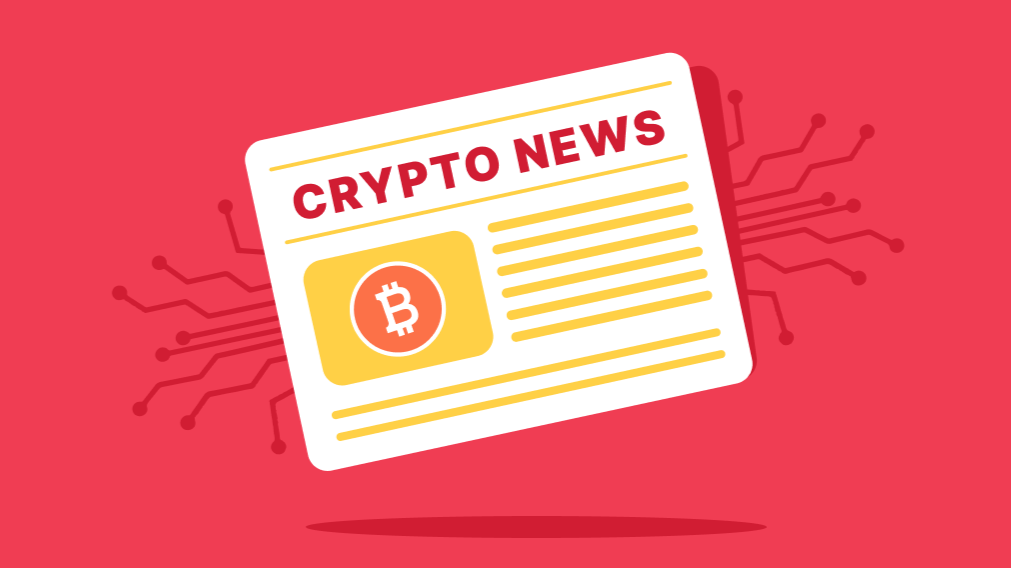 The huge and powerful global crypto industry continues to evolve. The authorities of Rio de Janeiro intend to approve the payment of taxes in Bitcoins, the European Parliament will vote for mandatory verification of cryptocurrency users, and India has taxed incomes from digital assets. At the same time, amid the ongoing war, Japan is tightening crypto exchange rules to prevent Russian users from circumventing sanctions, and cryptocurrencies are saving Ukrainian lives. Read about the main events in the field of cryptocurrency in our news digest.

The Japanese government plans to amend the legislation on cryptocurrency regulation. It also plans to strengthen control over crypto exchanges and services as part of compliance with the sanctions legislation.

According to Cabinet spokesman Hirokazu Matsuno, Japan will adhere to a policy of financial restrictions on certain countries and will not allow the criminal use of digital currencies. 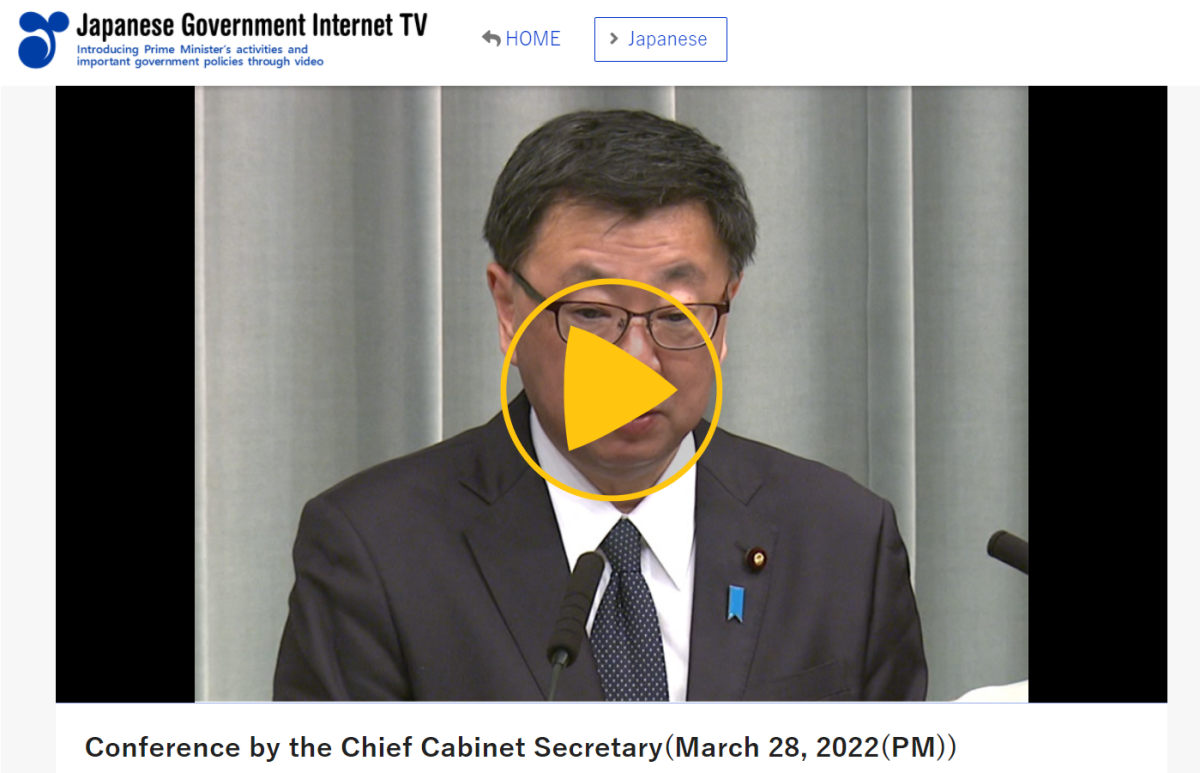 Local crypto exchanges will be required to track the movement of funds and restrict transactions of users from the sanctions lists.

Primarily, accounts associated with Russian officials, oligarchs, and banks will be blocked.

In mid-March, it became known about the negotiations between the Japanese government and crypto companies. Tokyo calls on exchanges and exchangers to completely stop serving individuals and legal entities that are under sanctions.

Legalization of Mining in Russia

On March 26, Deputy Minister of Energy of the Russian Federation Evgeny Grabchak stated that “it is necessary to eliminate the legal vacuum in the field of cryptocurrency mining as soon as possible.”

He noted that it is more expedient to determine sites for mining and to allocate free energy capacities for miners at the regional level, and not at the federal level, and this should be correlated with regional development plans.

According to Grabchak, market processes will not regulate the placement and number of miners, and one should not expect that some of them will spontaneously leave when mining gains even more momentum in Russia and provokes an increase in electricity tariffs.

In January of this year, the Bank of Russia published a report in which it proposed to ban the issuance, mining, and circulation of cryptocurrencies in Russia. Later, the Ministry of Finance presented its own concept of crypto market regulation. One of the proposals was to conduct all operations with cryptocurrencies via Russian banks.

President Putin called on the government and the Central Bank to come to a consensus on the regulation of cryptocurrencies and report on the results. In February, the government approved the concept of regulating the circulation of digital currencies, which was based on the proposals of the Ministry of Finance.

The government of Rio de Janeiro plans to introduce amendments to the legislation regarding cryptocurrencies. They will allow residents to pay property taxes via BTC.

The authorities will hire a company specializing in the conversion of BTC into Brazilian reals.

It is not yet known which company will become an intermediary, but earlier the head of Binance, Changpeng Zhao, said that he had discussed this issue with the mayor of Rio de Janeiro.

The mayor's office of Rio de Janeiro also plans to hold public hearings on the development of the NFT sector. In particular, it proposed to issue non-fungible tokens with images of the city's landmarks.

In Rio de Janeiro, they also discussed the creation of the Municipal Committee for Crypto Investments (CMCI). It will be responsible for developing and improving a methodology based on risk and profitability analysis to ensure that resources can be invested in crypto assets.

The European Parliament Will Vote for Mandatory Verification of Cryptocurrency Users

On March 31, the European Parliament's Committee on Economic and Monetary Affairs (ECON) will vote to deanonymize all cryptocurrency transactions. Legislators intend to integrate wallets such as Ledger and Metamask in the anti-money laundering (AML) scheme. Under the new rules, companies will be required to verify all transactions worth more than €1K ($1,098). Combating anonymous transactions has wide support among legislators: most likely, there will be enough votes to pass the bill.

India Has Introduced a Tax on Income from Crypto

Cryptocurrencies Save the Lives of Ukrainians in a War

The government of Ukraine, amid the Russian military invasion, created a website for collecting donations in cryptocurrencies. On the Aid for Ukraine website, donations can be made in ten different cryptocurrencies, which are subsequently converted into US dollars.

The funds are spent to support the Ukrainian military and civilian population. The FTX platform is registered in the Bahamas and Ukrainian companies Everstake and Kuna are participating in the project. At the time of writing, Ukraine has received donations of more than $96.5 million in crypto assets.

Summing up, we can say that despite the high degree of geopolitical tension and the deterioration of global macroeconomic indicators, the sphere of digital assets is developing, and the process of mass adoption of cryptocurrencies continues.

And finally, if you decide to join the crypto community, you can start buying your own coins at the instant crypto exchange StealthEX. This service is free from registration and does not store users’ funds on the platform.

How To Buy Crypto With Credit Card?

Just go to StealthEX. Open the «Buy» crypto window instead of the automatically loaded «Exchange».