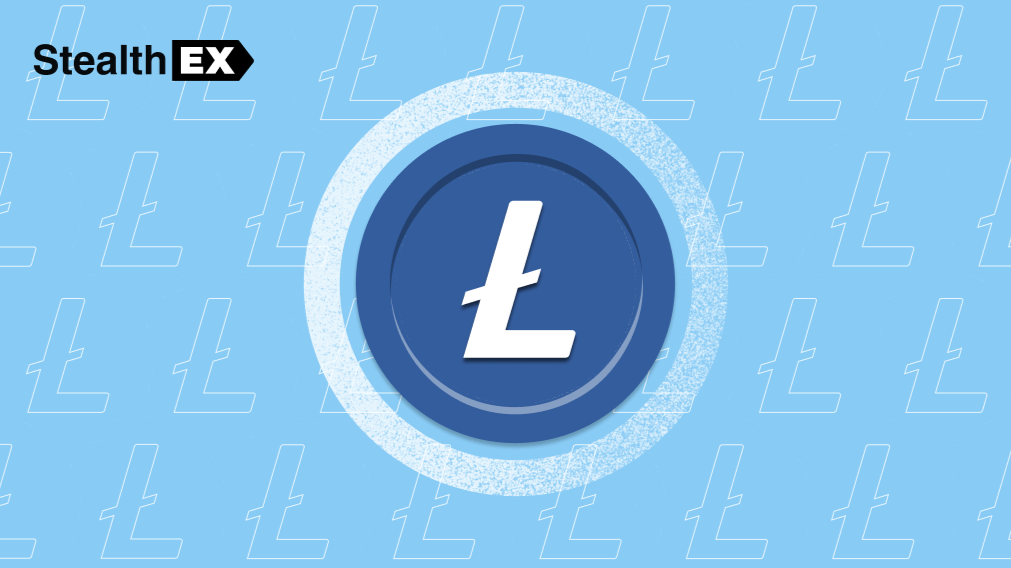 Litecoin (LTC) is one of the first cryptocurrencies created using the source code of Bitcoin. The project is developing as a payment system for transferring digital assets between users. Keep reading the new StealthEX article and find more about LTC price and news.

Litecoin price today is about $150.

How Many Litecoins Are There?

Litecoin has a limited supply of 84 million tokens. Over 69 million coins have already been mined. According to the developers, the last LTC will be mined in 2142.

How To Mine Litecoin LTC?

Litecoin mining requires purchasing high-quality equipment. Besides, the software has to be downloaded, installed, and configured. As a result, searching for blocks will start, for which users get rewarded.

The mining fee is decreased every 4 years. It was halved in 2019 and the next Litecoin halving is expected in 2023.

What Is The Best Litecoin Wallet?

The safest way to hold LTCs is to use a mobile wallet created by the Litecoin team for Android and iOS. The app ensures protection with biometrics and two-factor authentication. Everyone can transfer their coins in minutes and buy LTCs on the go.

The founder of the project is Charlie Lee, a former Google employee. He realized Bitcoin's potential but noticed that it had low speed and high transaction fees. Lee wanted to correct these mistakes by developing his coin, which appeared in October 2011 as a result of the BTC fork.

The developer designed his platform to produce more blocks compared to BTC and have a larger maximum supply volume. LTC was struggling to become as popular as Bitcoin. It was hard for people to give up on BTC. However, as the cryptocurrency market evolved, users began to become frustrated with the relatively low speed and high transaction fees. BTC was suitable as an asset for investment, but it couldn't become a means of everyday payments.

LTC reached a billion-dollar capitalization two years after its launch. For a long time, it held on to the TOP-3 in market valuation of cryptocurrencies, but with the development of this market, Litecoin got lower in the ratings.

In May 2017, LTC adopted the Segregated Witness protocol. That same spring, the first Lightning Network transaction took place. At that time, an ambitious roadmap was released.

In February 2018, another Litecoin hard fork happened, leading to the development of the Litecoin Cash coin. This event resulted in a major protocol divergence, resulting in a new digital chain.

LTC produces four times as many blocks as Bitcoin (1 new block is created every 2,5 minutes versus 10 minutes for Bitcoin).

Furthermore, Litecoin has lower transaction fees, which are only $0.03. This makes it possible to pay with Litecoin for some goods or services while using Bitcoin for small payments is unprofitable.

Since Litecoin uses the Scrypt algorithm, it provides more efficient and easy mining.

What will Litecoin be worth in 2025? Litecoin is still one of the most reliable cryptocurrencies, and its price is constantly growing. According to WalletInvestor, this token has great potential. As for its experts' Litecoin price prediction, it will cost over $535 in January 2025. Even though a CoinPriceForecast team has a less positive prediction, it still believes an LTC coin price will be $366 by the same time.

Is Litecoin a Good Investment?

Overall, Litecoin has all chances to make a profit for investors. Since it's similar to Bitcoin but surpasses it in speed and convenience, more people are looking for how many Litecoins are there. All this shows LTC potential for the next few years.

Where To Buy Litecoin Cryptocurrency?

To ensure security and low fees, use StealthEX. This platform provides access to over 400 cryptocurrencies for exchange. The process is fast on both PCs and phones because you have to enter only basic details for the transaction.

How To Buy Litecoin LTC? 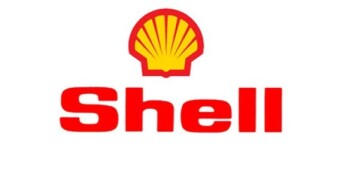