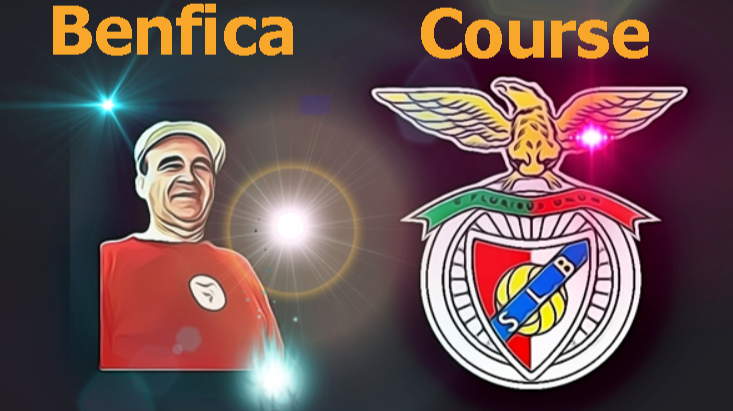 Benfica was two-time champion of the European Cup (currently the Champions League) winning the competition in 1960/1961 and 1961/1962.

At that time the trainer was the Hungarian Béla Gutmann. He was a great coach having coached Ac Milan, APOEL, São Paulo, among other clubs and was quite famous at the time. 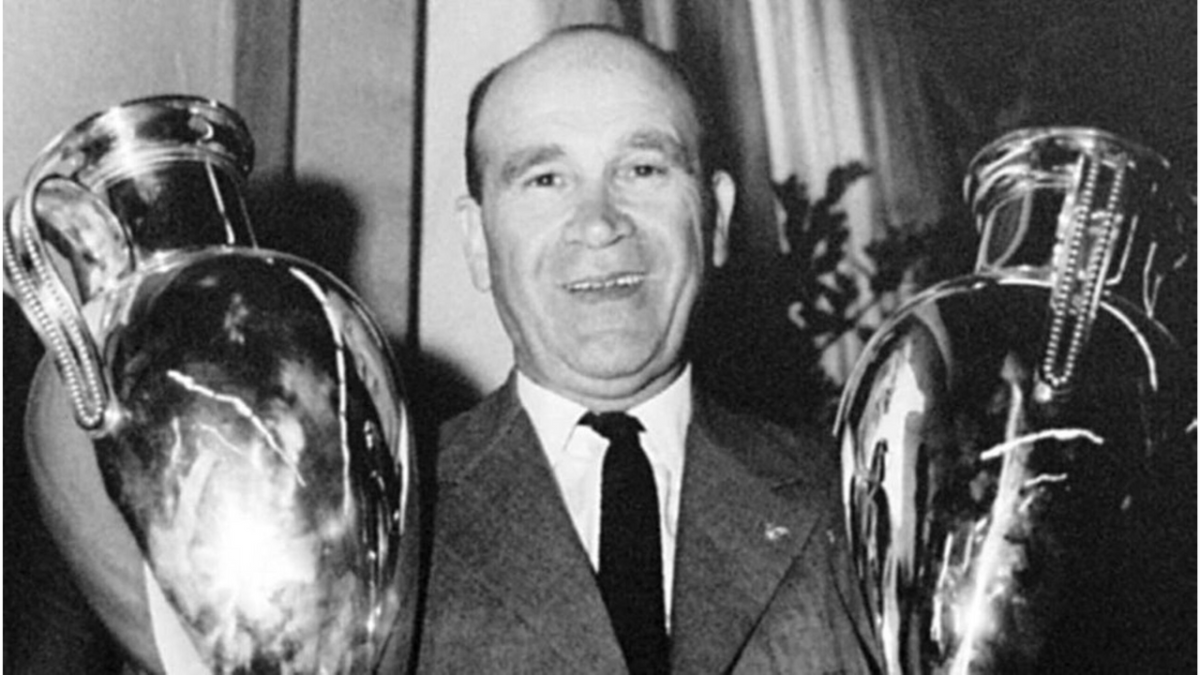 After Béla Guttmann was twice European champion, he asked for an increase in salary or a monetary prize for having made these achievements.
Benfica refused this request makes him go bad and saying the following:

Without me, Benfica won't even win another European title in 100 years.

After this statement, Benfica until today has not managed to win any other European title either in the Champions League or in the Europa League.

Let us see what happened after this statement by Béla Guttmann:
In the 62/63 season Benfica reached the European Cup final against AC Milan and ended up losing 2-1.

In the 64/65 season benfica reaches the final again this time to face Inter Milan with which he lost 1-0.

In the 67/68 season, Benfica again reach the European Cup final to play against Manchester United and lost 4-1 in extra time.

After this last final, Benfica was not present in European competition finals for some time.

Benfica ended up going to a UEFA Cup final against Anderlecht losing 2-1 in both hands (at this point the final was played in 2 games).

In the 87/88 season, Benfica again reach the final of the Champions League to face PSV and lost 6-5 on penalties.

In 89/90 they again manage to reach the Champions League final against AC Milan and lost 1-0.

Benfica spent more than 20 years without going to a European final.
Only in the 2012/2013 season did he reach a European final again this time in the Europa League against Chelsea.
Benfica fell by losing 2-1 with a goal conceded in the 92nd minute.

In 2013/2014 they reached the Europa League final again this time against Sevilla.
But before this game in February 2014, Benfica inaugurated a bronze statue of Béla Guttmann in his stadium. 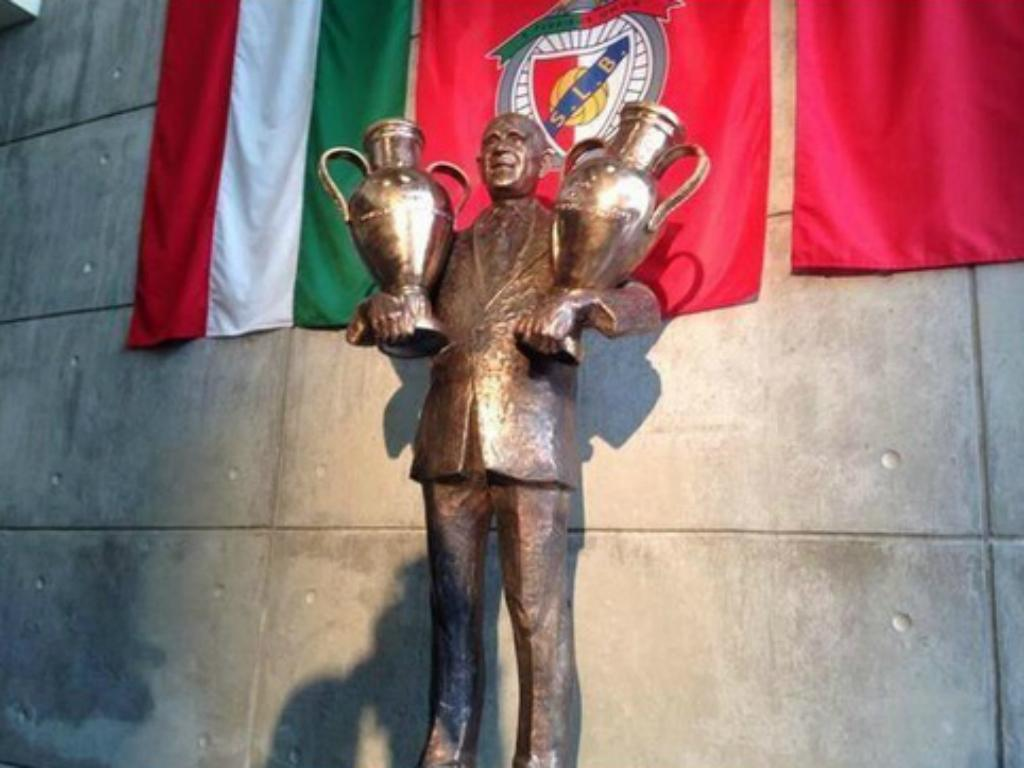 As we can see from the titles with Béla Guttmann, Benfica has not won any European title yet, making 58 years since the last European title.

In total since the curse launched by Béla Guttmann Benfica has already been to 8 European competition finals and has not won one even when it was a favorite.

Will this curse really last for 100 years or will Benfica manage to win a European title before 2062?

This will be a blog where i will write about sports.