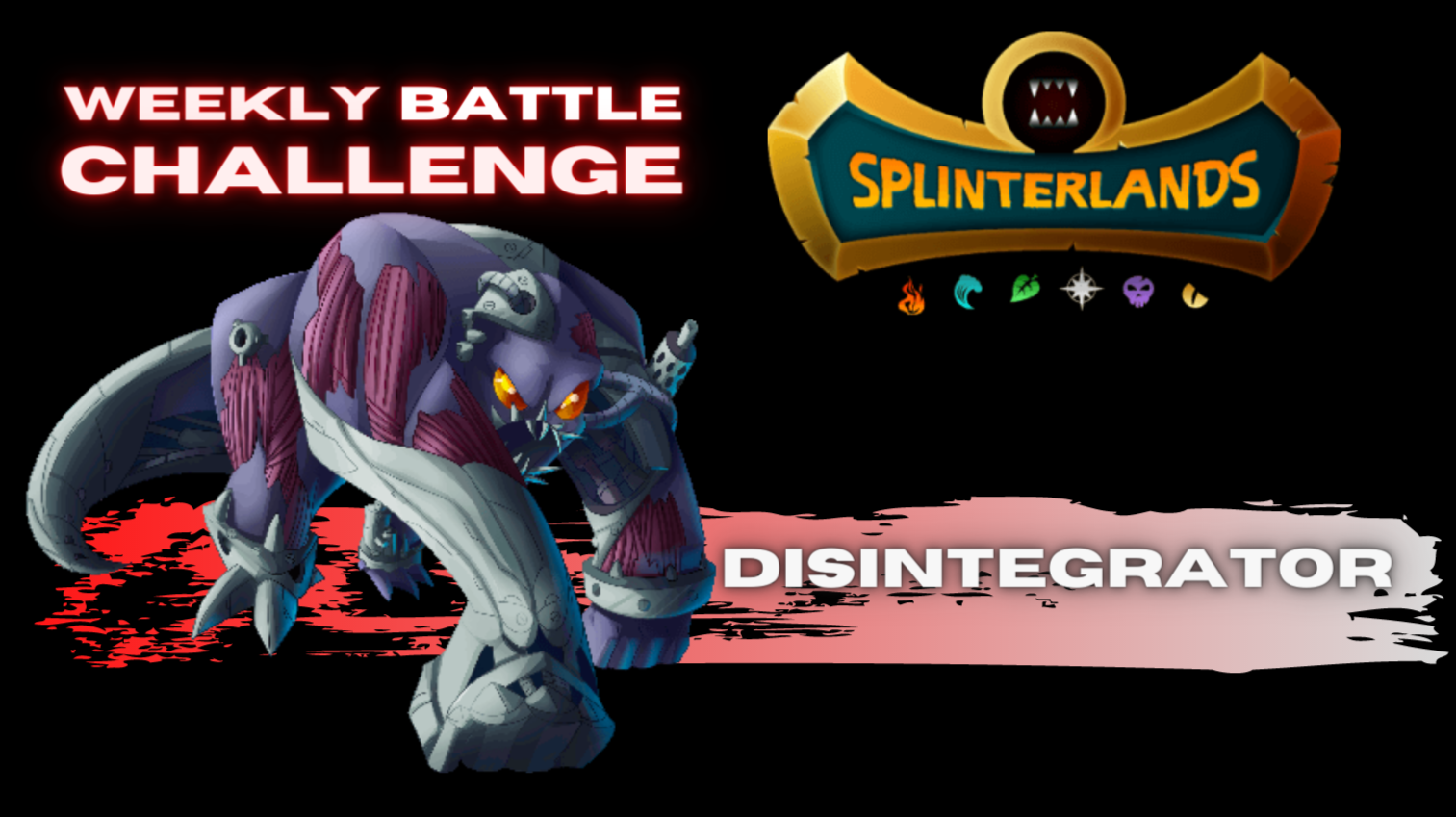 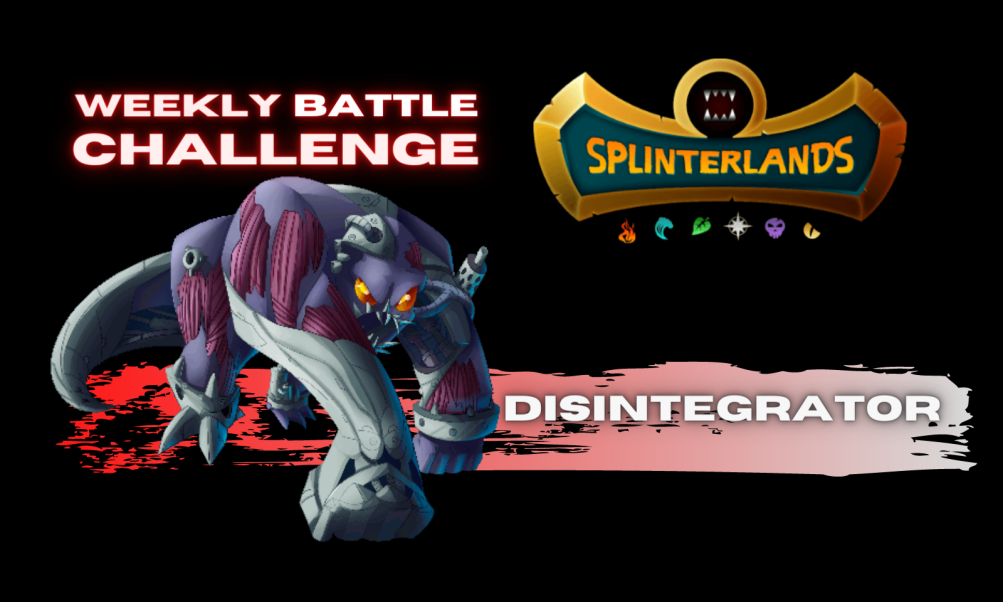 here my battle for the Splinterlands share your battle weekly challenge. 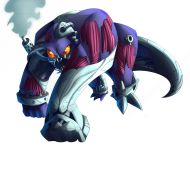 BATTLE
Take a look at my battle here. 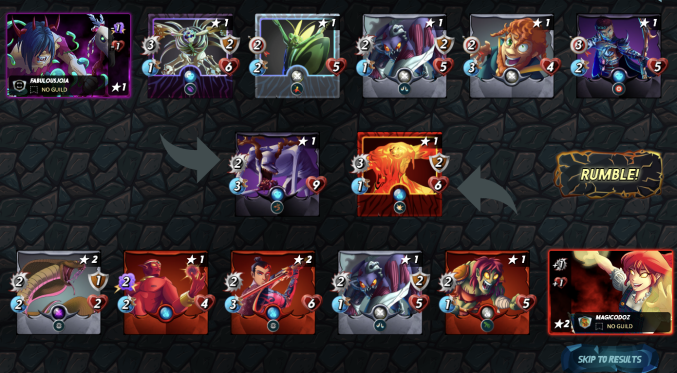 Chose the strategy based on the ruleset and mana cap. No healing ability are allowed for the battle. Monsters with low speed attack first.
Based on these rules i pick Fire element with Tarsa summoner that give to my monsters +1 health and +1 attack. I pick Living Lava as a tank, thanks for the shield ability it is able to reduce the melee and ranged damage (this is a key point for my strategy). Offtank Radiated Brute, that can attack from second position with reach ability. In third position Disintegrator, with demoralize ability decrease by 1 the melee damage of the opponent monsters.

This ability combined with shield monsters is a great combo, specially against monsters at lvl 1 because they have generally low melee damage. My forth monster is Tenyii Striker with sneak ability to strike the opponent backline. Fifth monster Djinn Apprentice, i pick a magic monster because he does not miss his attack and deal two magic damage to the first opponent monster. My last monster is Uraeus with sneak ability.
The opponent pick death element with Thaddius Brood that lower by 1 the health and magic damage of the enemy monsters. He puts in the first position Cursed Windeku with thorns ability. Second position Bone Golem with void that reduce magic damage. Third position Mantoid, ranged monster with snipe ability. Forth position Disintegrator. Fifth position Supply Runner ranged monster and in the last position Dhampir Stalker with True Strike ability.

I won the battle thanks to my strategy and also for the team composition of my opponent. I think he made a mistake picking the bone golem and put it in the position where cannot damage my monsters. Another mistake was picked three ranged monsters. When a ranged monster came in first position he cannot attack. My strategy worked well despite the demoralize and the small amount of melee enemy monsters.
I could improve my team composition by put in last position another monster with shield like Antoid Platoon to neutralize sneak damage.</div>

I like playing with neutral monsters because i can use them with different element. Disintegrator is a great monster thanks to demoralize ability. He is really good against melee team. I think is worth the use of disintegrator at low level because the monsters don't do a tons of damage.
Do you use this monster?
Do you think is worth playing him at high level?
Let me know in the comment section!