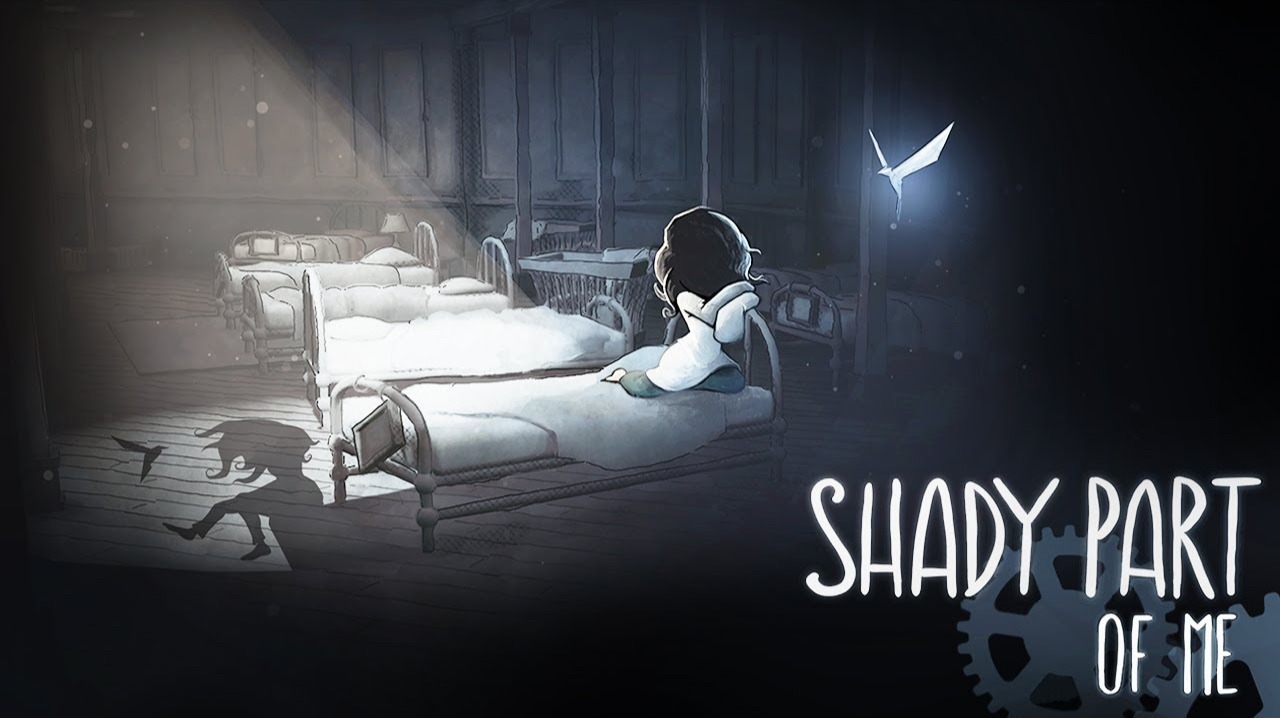 Shady Part of Me: a light-and-shadow puzzle-based platform with a deep meaning

What do we do in the shadows?

I discovered this game by simply browsing my stores and I found it one of the most beautiful and meaningful video games that I played in a wile.

It's a platform game with both 3D and 2D platform components: the player controls 2 characters which are a girl and... her shadow 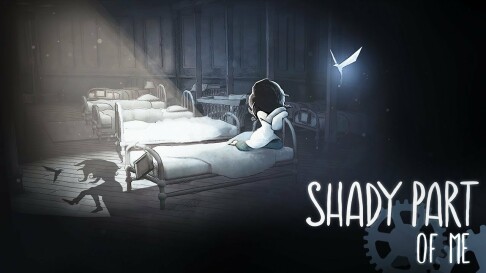 The girl fears the light, so she can only walk in the shadows, while her shadow can only appear in light and only on 2D surfaces such as walls; they have to escape the place they are in, and to do so they have to collaborate since one of the two can't exist without the other.

Basically it's a story-driven puzzle game: you have to move objects, activate levers and switch on and off lights so that both characters can proceed towards the ending point of every level. If you die, don't worry, you can always rewind the last seconds of gameplay and try a different strategy; it's not a frustrating game, the game itself is based on listening the story, the dialogues and the relaxing music. It can be challenging sometimes but it's not hard, you will always get there. 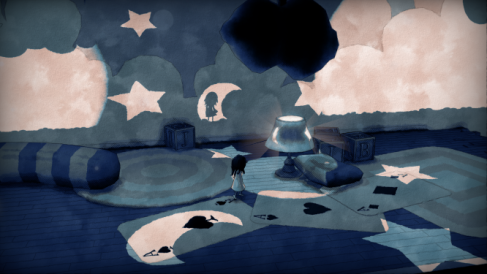 The story itself is around 3 hours long and explores themes like the mental walls that we build and the fact that we need to embrace both our light and dark side get out of our "prisons". A lot of questions, quotes and life-tips are featured in the main story or in secrets places. 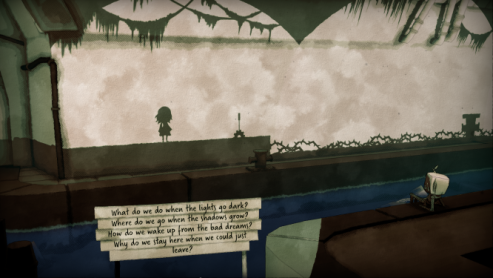 The game is made Douze Dixièmes, published by Focus Home Interactive and is available on PC, Xbox One, PlayStation 4 and Nintendo Switch for as little as 10$ and is absolutely worth the price and the time spent. 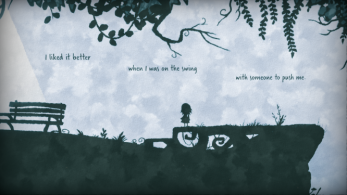 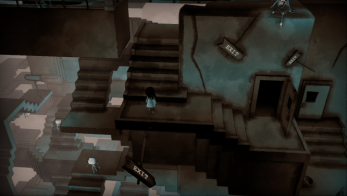 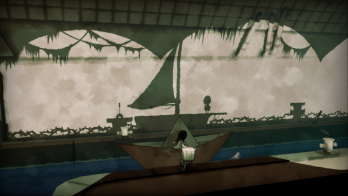 Leave a comment if you liked the review or played the game and see you on the next adventure!

I currently am a Multimedia Science and Technology student at Università degli Studi di Udine (IT), I love cinema, good music, computers and everything related to new technologies and innovation.

Immersive, artistic and meaningful videogames, you can find reviews, tips and tricks.