Cent is a blogging platform somewhat similar to Publish0x. The key difference is that on Cent, if someone likes your post they will tip you (called "seeding") with a chosen amount of ETH. I'm a blockchain fan & dencentralized fanatic, so I like to try out all these different sites.

Recently, the user Matthew submitted a "Request For Content", asking the community to submit a banner graphic for the Cent Spotlight series, where the Matthew shines a light on interesting Cent users, neat articles, and all things Cent!

This is my submission.

I saw that Matthew posted an RFC for the Cent Spotlight series. I figured I'd have a go at it, as I'm constantly trying to improve my design skills.

I used Figma for the design process, and before I take you on a bit of a walk-through with what I did & why, let me just jump the gun here and showoff the final result: Whoop-pee! Ok, let's cover a few things that I came across during the design:

Maybe I'm just retarded, but I didn't see where I could pull some Cent logos / press-materials, so I decided to just create them from scratch. In true open-source nature, I've gone ahead and released 4 different versions (technically 8) for free so anyone who wants to use them can. Each version also has an outlined & non-outlined version, to help them stand out on certain backgrounds.

I'm not kidding when I say I'm gradient-crazy. My first design included a gradient background behind the little seedling plants, but I don't know if it works as well. If you prefer it, feel free to use this one instead: I wanted to use a loose & rounded font to encourage the sort-of "community" feel these spotlights might take on. However, most hand-drawn fonts are rather thin and therefore hard to read when shrunk.

After around 100 font combos, I finally managed to settle on the Baloo font (that's a fun name 😃).

So, with the Cent Spotlight showcasing specific users, I figured you might as well feature them in the image itself! I kept a similar blue color to the native Cent user-mention color scheme.

If, however, you prefer to not have the name included, here's a clean version: Welp, there's no point in making this post too long, so I'll start to wrap it up here.

Here's a fun look at my final Figma workspace: A place to talk about the various projects & stuff that I'm working on. 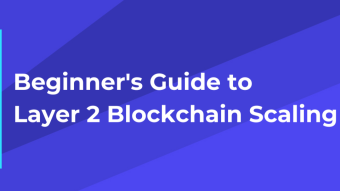 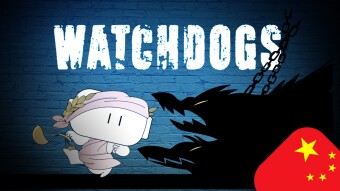