The rise of Bitcoin and crypto currencies 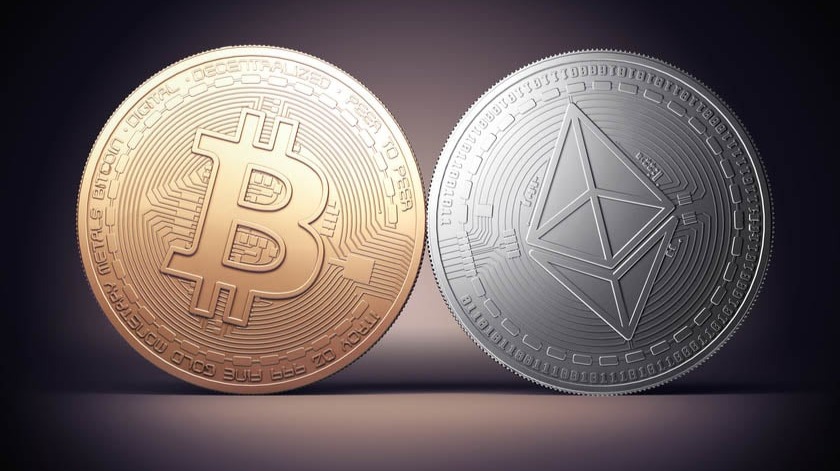 The rise of Bitcoin and crypto currencies

Earlier this week, the Bitcoin broke a new record and is now, at the time I am writing this article, worth 18 215,80$

Is bitcoin the only one rising?

Should you invest in Bitcoin right now?

Yes and no.
Bitcoin could still be increasing, it's been increasing since march 2020.
But, we know that it can drop-off from one day to another, it did back in december 2017 and it can happen again.
Right now, Bitcoin is very expensive and it might be very risky to invest in it.

But on the other hand, Bitcoin could still be increasing and if you invest now, you could win much money...
Only the future can tell whether it's a good investment or not.

I like to write about many things in different languages. 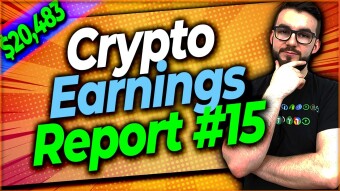 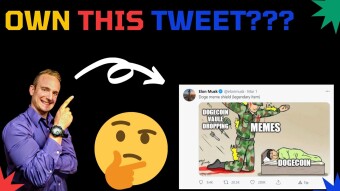 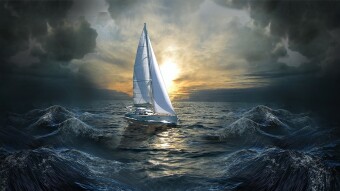