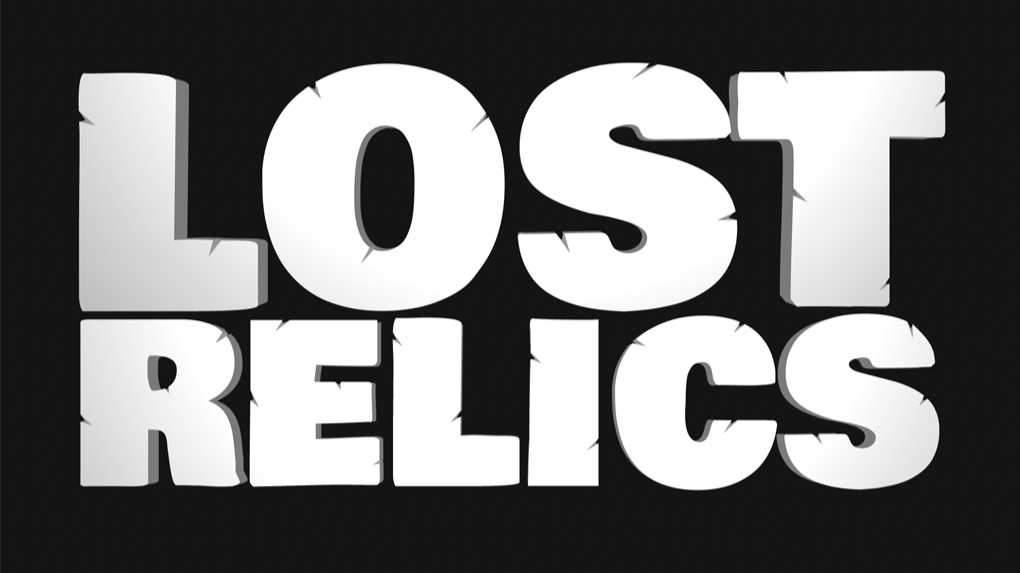 Lost Relics has a bounty system where you need to do 2 objectives(killing X of a certain monster/gathering X times at a certain node) as well as turn in differing quantities of 3 items. They are ranked on a 1,2 or 3 sword difficulty rank. You get rewarded for doing these bounties with some experience that matches what the 2 objectives were. You also get some Bounty Bucks(henceforth referred to as BB) which is the main reason for doing bounties .

Bounty Bucks are used in the Exchange to get certain items that are only available through the Exchange. The most expensive of these being a Mythical Sword called ROARING SAND DRAGON. Ten of these are available for 500,000 BB each. There are four Legendary items ranging from 40,000 to 50,000 BB. One Epic item that costs 30,000 BB. Lastly, one Rare item which costs 20,000 BB. Each of the non-Mythical items also have another cost which is different for each item.

Think of bounties as a nice extra benefit of playing the game. They might direct you to do certain adventures to be able to kill a certain monster OR to gather at a certain node. I'm going for 500,000 BB so I can hopefully get one of the 10 ROARING SAND DRAGON swords. It should be worth quite a few enjin, being a Mythical item

If you are interested in trying out Lost Relics you can do so at lostrelics.io

Hi. I'm just writing what comes to mind. Hope you enjoy it.