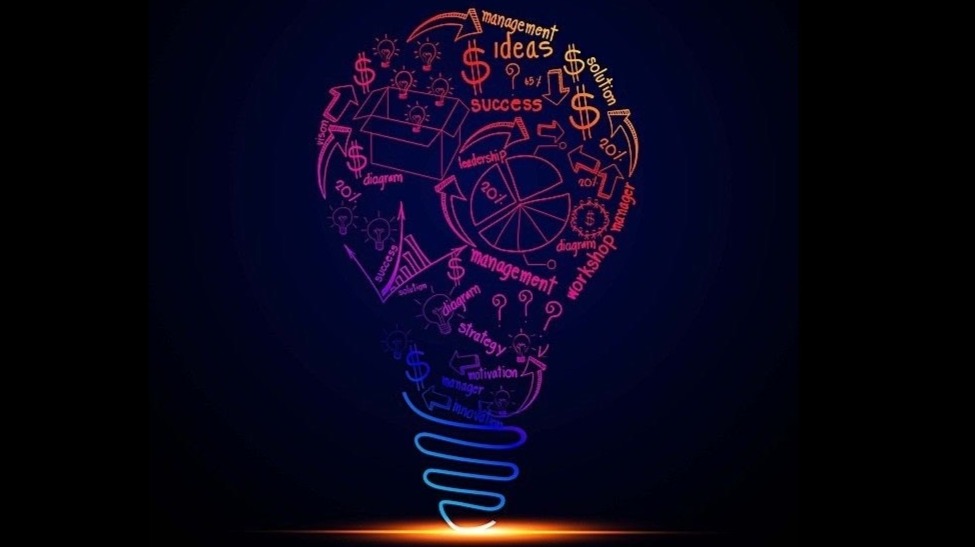 Some ideas for Publish0x (at least 2 are alright)

By Something Out Of Nothing | Somethingoutofnothing | 27 Mar 2021

Well, I thought this would be short and simple. Never is that the case when I put the digital pen to the digital paper. I sincerely hope that I am not out of line here by posting this. If I am, please do not hit me with the ban hammer and just know that I would not intentionally break the rules. I just really felt like these were some ideas that were worth sharing. I could not rest until I knew they were in the hands of the “creator”. Here is the reasoning behind this post. I have stood outside the window of Publish0x with my boom box and professed my love far and wide. Seriously it is awesome! Because of that I truly care about it and wish it limitless success. I cannot even begin to count how many times I have thought the following things. I had just read an article and that somehow got my mind on the subject. I explain why on the last suggestion. I double checked to make sure some of these didn't exist. If I missed something I apologize. I figured it was time to finally post it and hope I do not get murdered.

You could incorporate Sense Chat into the app/website and yourself into their app. Not to the extent that it would overshadow you, but just as a way to enhance communication. For example, on the website it would just be a chat off to the side. It could be toggled to be entirely hidden. That kind of thing. Within their app, I would just consider it more of a digital billboard for you. You could maybe configure it to where whenever any new post goes live, it hits the feed within the Sense Chat app. Here is the link for the app by the way.

I only got it yesterday (from a post here actually) but I already love what I see. It has the feel of a Discord but is far easier to navigate, better laid out, and has the Sense miner/coin built in. My thought is to use it as a chat room or something down those lines. Just as a way to connect people VIA Publish0x. It would expose their users to you, and just help strengthen the community atmosphere here.

The next two are very similar to this. So, I am just combining them. I made a pitch to this awesome game I found here called Coinhunt World. It is only in early access right now, but they have a feature to where it allows you to make an HQ. It is just your house basically. As I explained to them, they have an amazing concept. It is like PokémonGo! meets Cryptocurrency. The problem is that people like me have nothing to do on it when we are not roaming the streets. So, I laid out a complete method of how to entertain people in between. I will skip those details, but one part involved just making Publish0x something they could do within their “base”. It would probably be easier to launch through an app. Same with the chat idea as well. Here is that link:

You can basically do the same thing with another game (again that I found on a post here) called Rollercoin. I honestly do not enjoy it nearly as much as the other places I have mentioned, but still yet I am on there every day just to keep the wheels turning. The system they have could be combined with Publish0x and make it so that the users can just read news from the users here. Either you could allow them to earn like we do, VIA tipping, or you could just give them “power” the same as the games do. Here is the game just so it makes more sense:

I am sure the community could give you better ideas than me on this one. Anyway, last of the links here hopefully. I did not put Presearch because I know you know who they are.

Anyway, ramble is over. I once again want to thank you for your amazing platform. I apologize again if I am out of line by posting this here. I figured I might as well close this with some more links. The two images below have the "Directory" pages I have built. They basically test anything online that states it will pay you and the website is nothing but a big list. No ads or anything like that. Just scroll past my big "Mission Statement" and there they are. The one in my logo is just anything and everything I've found. The second one (The QR code goes to my YouTube, it sucks but will get better) goes to a similar directory, but I am making it exclusive to cryptocurrency. It doesn't just contain referral programs but basically anything decent that is related to crypto (Wallets, exchanges, faucets, airdrops, etc.)

Have a great weekend everyone!

Something Out Of Nothing

Stock Market & Cryptocurrency community focused on investing for those with limited financial resources. In other words the art of making something out of nothing. 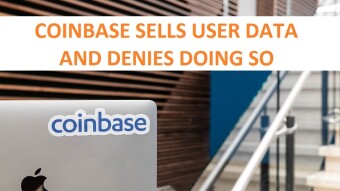