Radix - the 1.5 million TPS chain - Interview with CEO - Why Ethereum 2.0 might be a big letdown 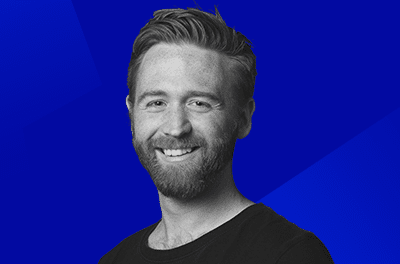 Bravenewcoin released a podcast with the CEO of Radix, Piers Ridyard. Radix is the 1.5million TPS Blockchain that will be released in mid October. The podcast talks about how Ethereum 2.0 might not be the panacea that everyone thinks it is due to the fact smartcontracts can only run in sequence on one shard rather than run on parallel shards so that all parts of the contract can be completed at the same time. It's true that Butarin has been trying to push developers away from DeFi and onto other things. This could well be the reason why.

Ridyard seems to have quite a deep knowledge of the crypto scene while at the same time being quite political with some of his answers. Given choices he often dances round the middle ground avoiding anything direct and confrontational.

Unlike the other big brutes such as Polkadot and Avalanche which have been kicking up a stir it is not releaseing to mainchain directly but doing an oldschool ERC-20 release. Also it doesn't seem to be arriving with an incentivised ecosystem which is worrying.

The Radix Discord is here