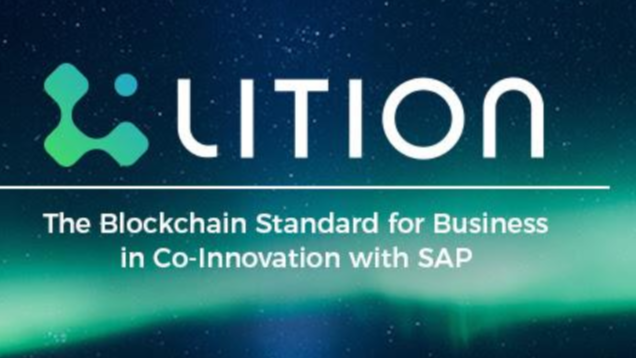 What is LITION ( LIT ) ? Comprehensive analysis

Some of you already heard Lition and its ICO.

ICOs that normally spread very cheaply in the private saloon. LIT, Private sale area did not make any discounts in this very rare situation.

then you can say why these people invested.

Private sale participants are only allowed to receive more LIT.

However, your token is locked for a very long time (6 months).

The downside of this is that almost no one has joined the private sale (seed round 2m total amount 4.9 M), 40% of the total tokens have been sold in the seed round.

So they actually masked private sale as seed. It's a very innovative method.

What does that mean? LIT says no one wants to invest in the market bear.

If not satisfied, investors can pay back 50% of their money in dollars for the first 6 months.

ICO is a function that will encourage investors.

The handicap is that they will not be able to touch half of the money they have collected for 6 months.

As its name suggests, the tokens distributed at ICO produce new tokens if not moved.

Rather than what the project is, the form of analysis where the numbers speak is quantitative analysis.

If you believe that almost all of the cryptops are a fashion / trend, then this first part, supported by rational numbers, will be of more interest to you.

Circulated supply is 25 million and total supply is 145 million token.

price was 6 cent at seed ICO phase. they also get some kind of stacking rewards. Possible to expect that price may down to below 6 cent.