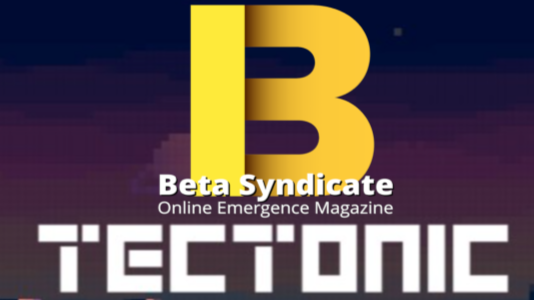 Can a Platform called TONIC break the meme coin phenomenon?

Tonic looks set to gain plenty of adoption in Defi.

The meme coin craze continues to both benefit blockchain adoption and harms it at the same time. Scam tokens are often modeled after Shiba INU's huge popularity and promises of huge gains are often the center of hype. One expert has argued that over 1 Billion dollars have been pilfered from meme coin scams during 2021 and there is no doubt that number is climbing.

All these scams had a major item in common, only a handful had any utility or use cases. The rest were just done on the promise of huge gains and unscrupulous influencers. The point is, that scams don't bother to create or build anything but the next scam. The lesson learned, many investors start looking for solid and productive projects to invest in. This is where TONIC comes into play, and looks to encompass a vast number of meme coin investors who have grown weary of faceless, useless BSC meme coins.

Better question, why are you here?

Looking for the next big deal, the next huge gains, and easy money?

Pfffft, plenty out there for that. What this is about is where TONIC could be in 2025 and beyond. No promises, but take a look at the situation. A great Defi liquidity platform that has all the bells and whistles of some well-known larger platforms and a price lower than VVS. But hey, what do I know?

Cheap and if you happen to be invested in some meme coin right now, with zero use, take that money and put it into something for the long-term. Tectonic fits that desire to obtain mass quantities for little $ so right now is a good time to dig into TONIC and DYOR! The value trapped in this project is astounding and the fact it launched right before the major correction in December of 2021, should be a clue to the small price.

The days of meme coin gains are still possible, but finding a trustworthy token is another story. Why not put some of that DYOR time into Tectonic. A project that has NOTHING to do with memes, dog breeds, Alpacas, Ninjas, Apes, or killing anything, just great Defi and Governance. You can read more on Beta Syndicate or Visit Tonic and DYOR now!