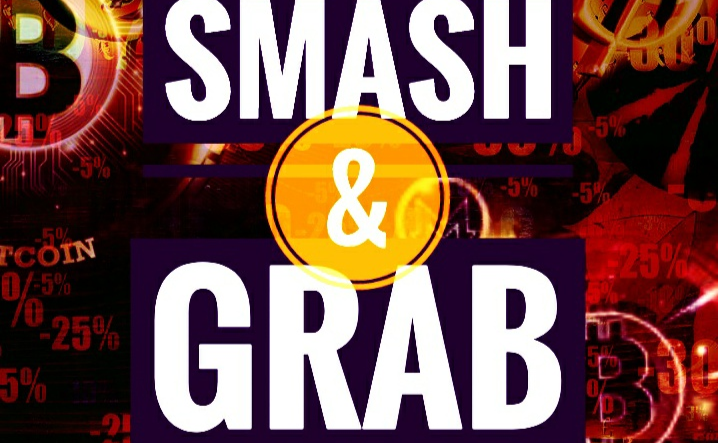 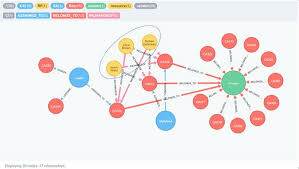 Coin swaps suck. They really do. Either they are completely unorganized or totally worthless afterwards, or ratio is 2:1 or like some 4:1.. I have only read about these, thankfully.

The best one I have taken part in thus far and was a breeze, was Multivac's swapping for their ERC20 MTV for a BEP. As simple as placing wallets into website and sending the ETH based MTV to a swap address and then receiving the BEP in equal equivalents right into your Binance wallet for MTV.

The process was pretty simple and finished rather quickly. With staking rewards coming, and cloud mining rewards, not to mention a huge binance return, the swap went pretty well. Still waiting to see how the swap ends, if it'll leave anyone in the dark or not is hard to say. Hopefully not.

Then there are others.

The worst of the worst, honestly, was coin SNTR SLIENT NOTARY. A coin swap gone wrong if there ever was one. SNTR 2:1 LAW... There were people sitting on thousands of dollars of these coins apparently and the swap to them was unfair. Especially since the new LAW was only worth less than the trading coin.

Noted at some point by a holder of SNTR, and throughout SNTRs Twitter feed and elsewhere, the team "cough" behind SNTR treats their community pretty shabby. With glee, in fact it seems, the people behind this coin don't give a rat's ass about the community. An abundance of proof can be found in their feeds.

Just Once Launch a Coin without a Swapping Campaign 1 year later. 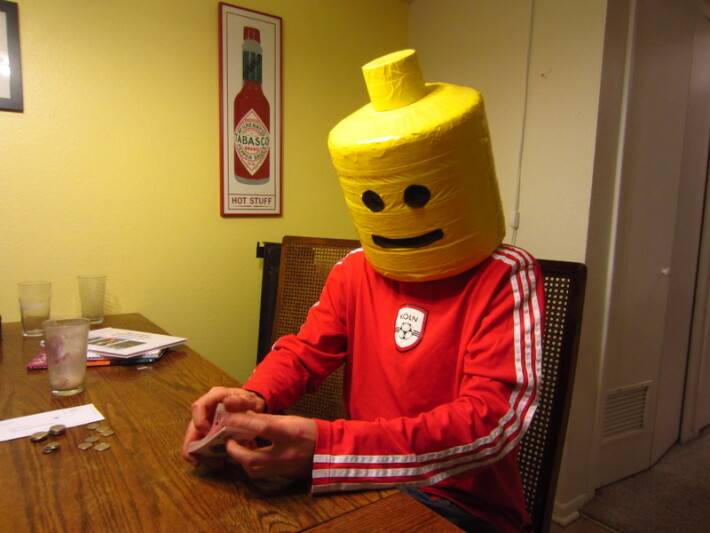 Enough with the god damn swaps.

Another coin, which will remain nameless, is now about to do a swap for a new mainnet. From one base of coin to another. They also have this long outstanding airdrop/earndrop looming on the horizon and they promise that the transfer will be seamless.

BUT NO WORD ON PRICE OR VALUE OR SWAP TECH OR AIRDROP OR ANYTHING ELSE.

Here's the question. Why do these people do swaps? What's the reason for launching a coin to only turn around and change its proprietary construct?

One of the largest blooming issues in Crypto right now, is the trust factor being diminished by fraudulent programs. People tend to be more reluctant to invest in Crypto when people are getting ripped off by swaps.

Swap for swap, a large amount of coin swaps fail. They fail on the value or the exchange rate or the swap timeframes or limit quantity per deposit. There's always something they tuck into the deal. These swaps kill a currency.

Then again, perhaps a swap can be used and meant to kill a currency without actually risking the losses. A smart way to basically say,

"Thanks for investing in us and making us money, but yeah... Enjoy the swap."

If you have a swap nightmare, share it in the comments.

What do you think of coin swaps? 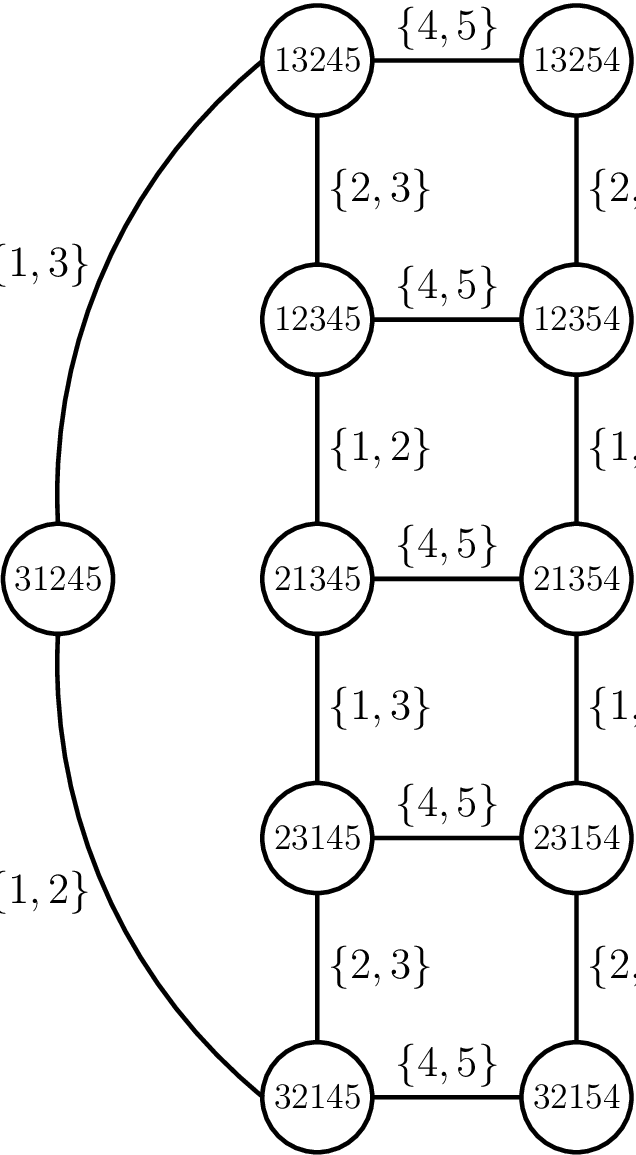