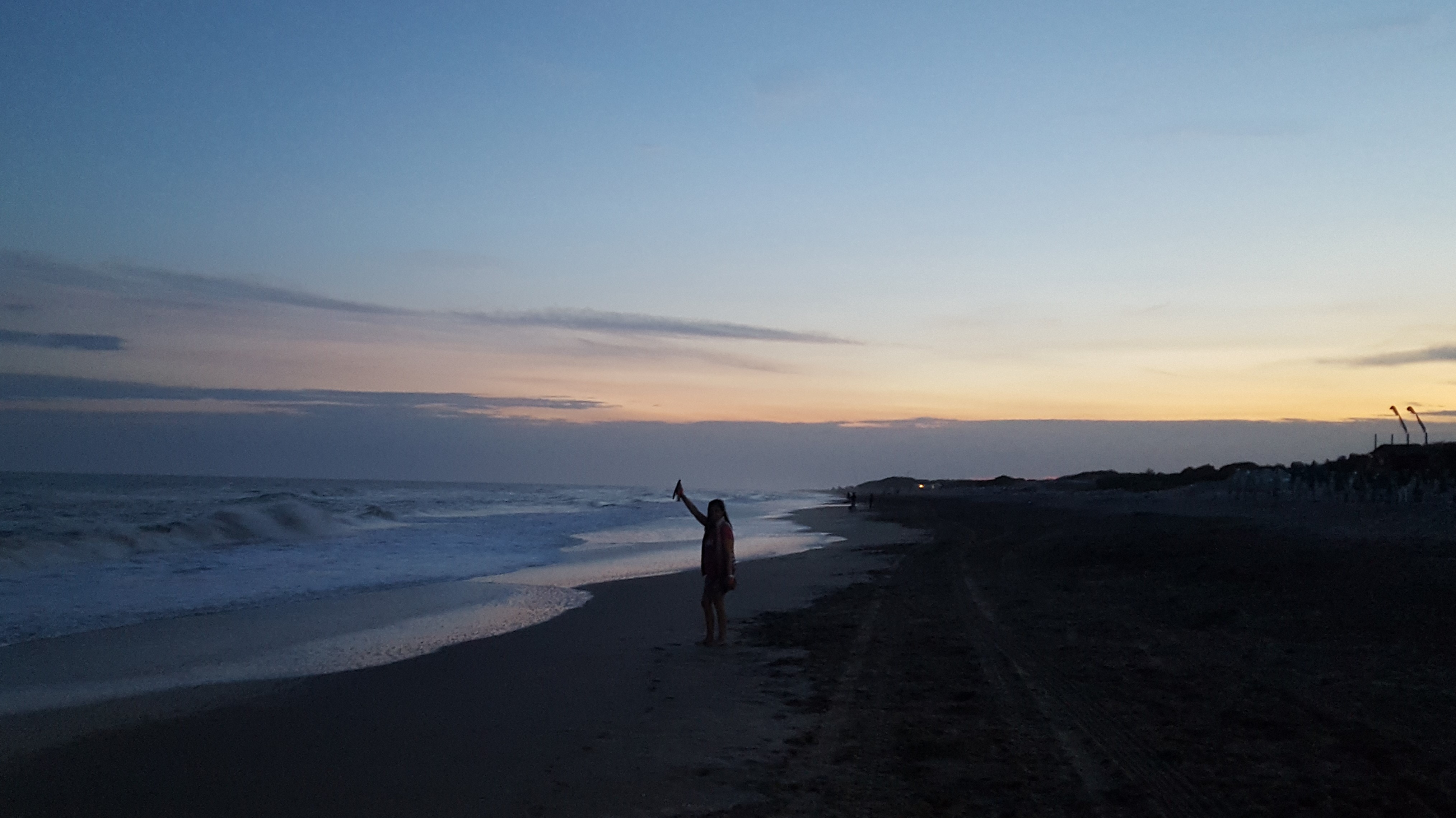 BEING RICH IS HAVING MONEY, BEING WEALTHY IS HAVING TIME 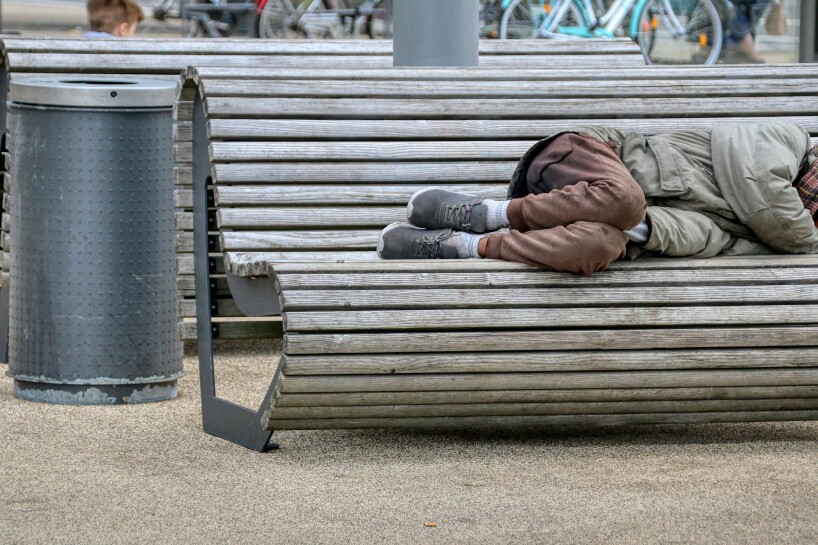 When you realize that a system based on debt such as MMT (Modern Monetary Theory) has as its main objective to take away the most valuable asset you have, which is the time of your life, at that moment, only at that moment, it begins to change your life.

The sovereign State is awarded the power to issue fiduciary money at its sole discretion. Then, it stimulates you to consume, thus ensuring the collection of taxes to pay the structure that the State itself created. This, they say, is to administer justice, security, and welfare to the entire population.

But in reality, all this infrastructure is a monster that guides your life, telling you at every moment, directly or indirectly, where you have to put the little money you have left after deducting the inflationary tax that the State itself created with the issuance of promissory notes at its sole discretion.

The State (and the “market” that the State creates) tells you what you have to study, what should be your cool activities to occupy your free time, where you should travel, what status objects you should buy, and in which supermarket you should buy the standard products that capitalism manufactured to facilitate your tasks and make it easier for you to keep the system running.

In any case, the States are Layer 1. The entire planet works today on Layer 0, which is the capitalist system. Both liberalism and socialism need a State that allows them to control the issuance of money they need for their political projects (power projects). So it will be necessary to work on Layer 0, perfecting the decentralized ecosystems with a permanent effort, until the new States are the crypto, trustless, permissionless, and totally transparent ecosystems so that the criminals are executed by the inhabitants of the ecosystem.

Why do I say that MMT steals our time?

Since the mass media were concentrated to form a cartelized and compact corporate mass that manages more than 90% of the planet's media, the message is very clear: consume, consume and consume.

Not only food products, textiles, footwear (especially sports, the one that puts wings on your feet), or home "comfort", but also services, university degrees, trips, reggaeton, and, above all, pharma. There is a pill for each of the diseases that MMT causes.

If we don't have enough cash, well, that's what credit cards and bank loans are for, man!

The process begins with the salary. Salary is the control tool par excellence. The value of the salary is a market price. It is not a price that has to do with the individual’s talent. It is a price that indicates how much the corporation is willing to spend for that position.

But of course, the individual needs that salary to consume. Those who best respect and make respect the corporation, are better treated with higher salaries, and with a series of "fringe benefits" that they display with pride and submission. They tighten the rope around their necks more and more, because they consume at that same level, and they remain in debt for several years (forever?) with the credit cards and with the loans they requested. They have no choice but to say "yes sir" "yes sir" all day, go on vacation very little, and give all the time of their lives to the corporation. When at the end of their careers they look back and see everything they lost, and how much tax they paid to the State, they probably wonder what is the meaning of life.

Sure, there are the entrepreneurs. But they also mount their Layer 2 on Layer 1 that rests on the capitalist system’s Layer 0. Therefore, when entrepreneurs pay salaries they do it in the same way, that is, seeing how much the market is paying for that position, and not what an individual is worth. Also, most of the entrepreneurs I know have the “American dream” of getting rich (in monetary terms of course) and buying houses with swimming pools, yachts, Lambos, and private planes. Their main vision when creating their corporation seeds is to one day be bought by a larger corporation, and with the millions they receive, buy all those toys, which will serve to show their status and intelligence.

There are also solopreneurs or self-employed. While it is true that they have infinitely more freedoms than a corporate employee, they also depend on market prices to build their salary.

That is why the consuming machine cannot stop.

Corporations need cash to keep paying their salaries and their huge marketing and advertising budgets, so the progeny keep spending. The State is very happy because that way more taxes are paid. And the whole system feeds back perfectly. It doesn't matter that the individual is happy, that he/she lives in debt, that he/she doesn't have a social life, that he/she doesn't see his/her family. He/she has to work, work and work because it is with the extreme effort that "success" is achieved. (It is wrong to say that you have to work hard to pay off your credit card statement, the loan generously extended to you by a bank, and to keep the corporate managerial position that you occupy because there are many who want it.)

This is not a criticism of liberalism or socialism, but of the Layer 0 capitalist system that sustains them. Politicians and the oligarchy, in general, are the same shit in all systems and in all countries.

Those advertisements that you receive, whether in the mass media or in programmatic advertising via a search that you do through your search engine, are simple incentives to consume what you do not need. The goal is to keep the machine running. Your time doesn't matter. What matters is the destination you give to the cash you received as salary. Advertising guides you so that the system does not suffer alterations. 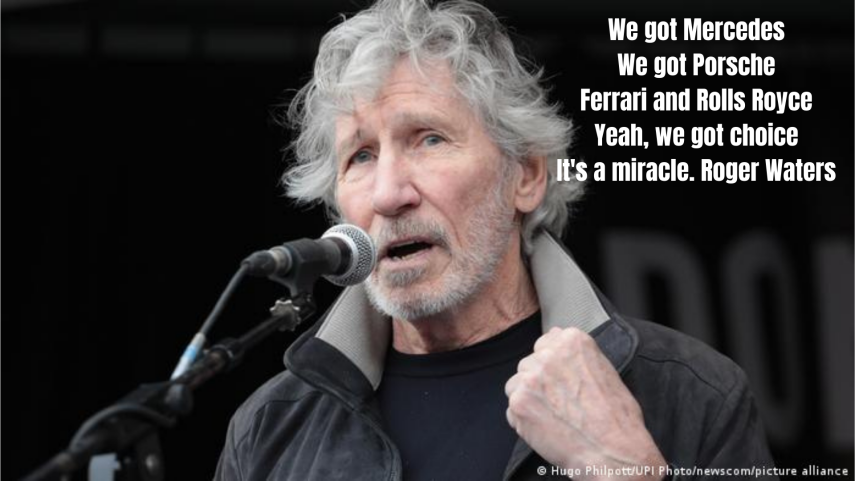 For its part, it is not possible to be “rich” in a socialist system. The only ones who have access to this privilege are the oligarchs who hold the central power. Individuals can only aspire to receive a gift from their government, and work in a state apparatus or related company that serves for the State perpetuates itself in power. The mass and programmatic media, in this type of system, only serve to propagandize how good the government is, the works it carries out for the general welfare and the feeling of patriotism that serves for all individuals are prepared for a hypothetical war in which they have to intervene by order of some superior country.

But what does it mean to be "rich"?

For the vast majority of ordinary people like me, being rich is relatively easy. In other words, we don't need a lot of assets to be rich. The truth is that, for me, having a million dollars is the same as having ten million dollars, and it is the same as having one hundred million dollars. I am not competing with anyone in terms of accumulating money and power, and I have a very mathematical view of life: I have X years to live, and so I need X amount of money until the day I leave this beautiful blue planet hanging on the space. I am not at all interested in the accumulation of goods and I do not intend to be the richest corpse in the cemetery. The same thing happens to everyone who makes up my circle of friends and my professional environment.

Now, those who are interested in accumulating billions and thus buying Lambos, yachts, and airplanes to show them to others, have every right to do so, if they cannot free themselves from the model of "success" that the mass media shows them to entice them to do exactly that.

But it is not my case. I settle for a million-dollar estate, I don't need more. With that, I can buy my free time.

In the same way that we say when we talk about hodling cryptocurrencies that we do not win or lose until we sell, we can also say that we will not be wealthy until the cash we have does not allow us to buy time.

Then, it would be clear that first, you have to be "rich" in order to be able to be "wealthy" later.

How do we define being “wealthy”?

Being wealthy means not having a boss, working on what you like and gives you pleasure as many hours as you want per week, sleeping 8 hours per day, doing sports training 3 times per week, having at least 8 hours of free time per day, eat when you're hungry and not when it's midday or dinner time, get up at the time you want every day (not just on Sundays), have good sex with the woman of your dreams, be loved by your children and for your friends, have a permanent attitude of curiosity and open-mindedness to learn something new every day, and enjoy every breath from morning until you go to sleep at night.

Take the trouble to measure the hours you have of free time per day. If the measurement returns less than 8 hours, you are not wealthy, even if you meet the other requirements. In my case, my free time consists of playing guitar, playing chess, and gardening. All the other activities I do per day are for work. But I never work 8 hours a day.

I can say that I am wealthy. I'm not rich, I'm wealthy. In the thumbnail of this post, you can see my wife waving by the sea of ​​the small village of 1,500 inhabitants where we live. We are wealthy.

Still, I deeply respect those who love the fast-paced, hectic urban lifestyle in search of millions of dollars, which usually never come.

But living, what is called "living", is much easier.