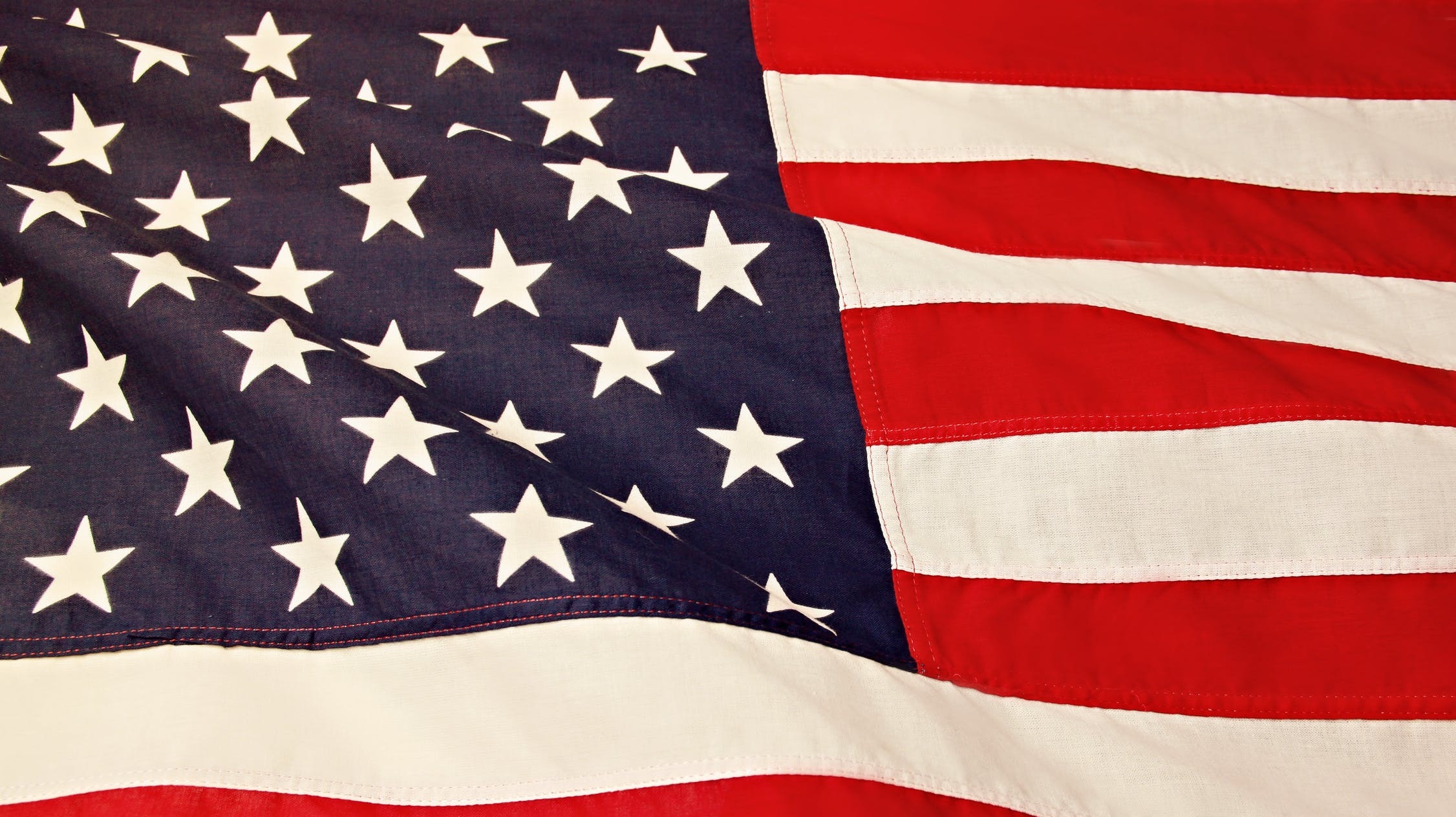 Let’s Simplify Things! Tips for traveling to the U.S.A.! Plus my thoughts on tipping!

In this post let us have a look on a few things you need to know if you visit the U.S.A..

Before I begin, I want to say that I had the true pleasure and fortune to be able to visit the U.S.A. multiple times and have done multiple coast to coast road trips.

It is a highly recommended country to visit for your holiday as it offers something for everyone!

I also want to say that this post was inspired by the post of The Kragle about tipping! ( https://www.publish0x.com/mixed-bag/life-hacks-my-top-5-tips-on-how-to-tip-at-restaurants-xvrlylz)

Go and have a look at his post on what you have to do about it, I will let you know my opinion about tipping at the end.

So, to start with, keep in mind that there are differences between states!

If you plan to drive in the U.S.A., make sure you go and get an international driving license.

It is just a small book you buy from your local authority that has the details of your driving license translated in various languages.

Even UK driving license are required to be accompanied by the international driving license, although in my experience the don’t ask for it as It is already in English.

But better comply with the law!

Another thing about driving is, that in the U.S.A., in most streets and states you can legally turn right on a red signal!

That is not common in the rest of the world and especially Europe.

Of course, you have to give way to oncoming traffic and be careful of the local signs as it might be prohibited on a certain street to do so, although allowed in the local state.

Don’t be afraid to ask about it at the rent a car company or just google it.

Finally, on driving and that is an important one! If you are stopped by the police DO NOT go out of your vehicle!

Unless the police officer asks you to! Just stay calm, be polite and in case you need to reach for your papers to the glove compartment or whatever let them know.

And better have your hands on the steering wheel, so they can see you are not a threat!

You have to understand that they are under constant pressure, threat and have seen a lot of things going wrong.

I completely understand and sympathise with them!

And I know that this is a controversial thing to say these days, and I’m happy to elaborate on another post my views if you guys want to discuss it!

I have been stopped for checks on multiple occasions ( no fines, I'm a careful guy ) and at the end I always had a professional experience.

Just understand that they are just trying to do their job and cooperate…. don’t be a smart ass!

Now something that completely confuses me, are price tags!

If you go to a shop to buy something, be careful!

The price tag is not the price you will be asked to pay at the cashiers!

It doesn’t include local taxes!

I mean how hard is it, to just put the end price on the tag, like the rest of the world?

I have local friends that are trying to figure the price out, when they visit another state or even between local counties!

I don’t think I need to mention the differences in things like electricity, appliances plug, etc. as I’m sure everyone knows about them.

Now about tipping I have to say that I strongly disagree with the way it is done in the U.S.A.!

In my opinion it has lost its meaning of being an extra initiative or bonus for a job very well done!

Especially the way it is calculated as a percentage on the total bill!

This makes no sense whatsoever!

A five, ten or max twenty USD should be enough.

Picture this scenario and you will understand what I'm trying to say.

Two people go to the same restaurant, they order the same plates and one bottle of wine, with the only difference being the price of the wine.

For the first one the bill is 200 USD for the second the price is 1000 USD with 20% (which is also crazy if you talk to anyone outside the U.S.A.) one will be expected to pay 40 USD while the other one 200 USD for the same amount of work that the waiter had to do!

Does that makes sense to you?

Nowadays in U.S.A. a tip is a must, while the core concept of a tip is not to be expected as a must.

You will see at the post of The Kragle  that he mentions it as a supplement to the income of the workers and that they practically depend on it.

I'm not arguing that this is not the case, which it is, I'm saying that this should not be the case to start with!

A tip should not be calculated as part of a monthly wager, but as a bonus which it is!

Its core value has simple been twisted in a wrong way!

It is so bad nowadays that personally I had taxi drivers going mad on me on the tip!

Like a foreigner visiting for the first time should know about it and how much he/she has to pay for something that in the vast majority of the countries is an extra and not expected as a must!

The whole tip thing has gone out of proportion, I'm sorry to say in the U.S.A..

Finally, before saying goodbye I want to let everyone know that I have no sponsors, this post is not sponsored by anyone whatsoever!

The above reflect my personal views and by no means should be taken as a recommendation to use or not use any service or equipment whatsoever!

Please feel free to make any suggestions or comments especially on what you would like to see next being simplified!