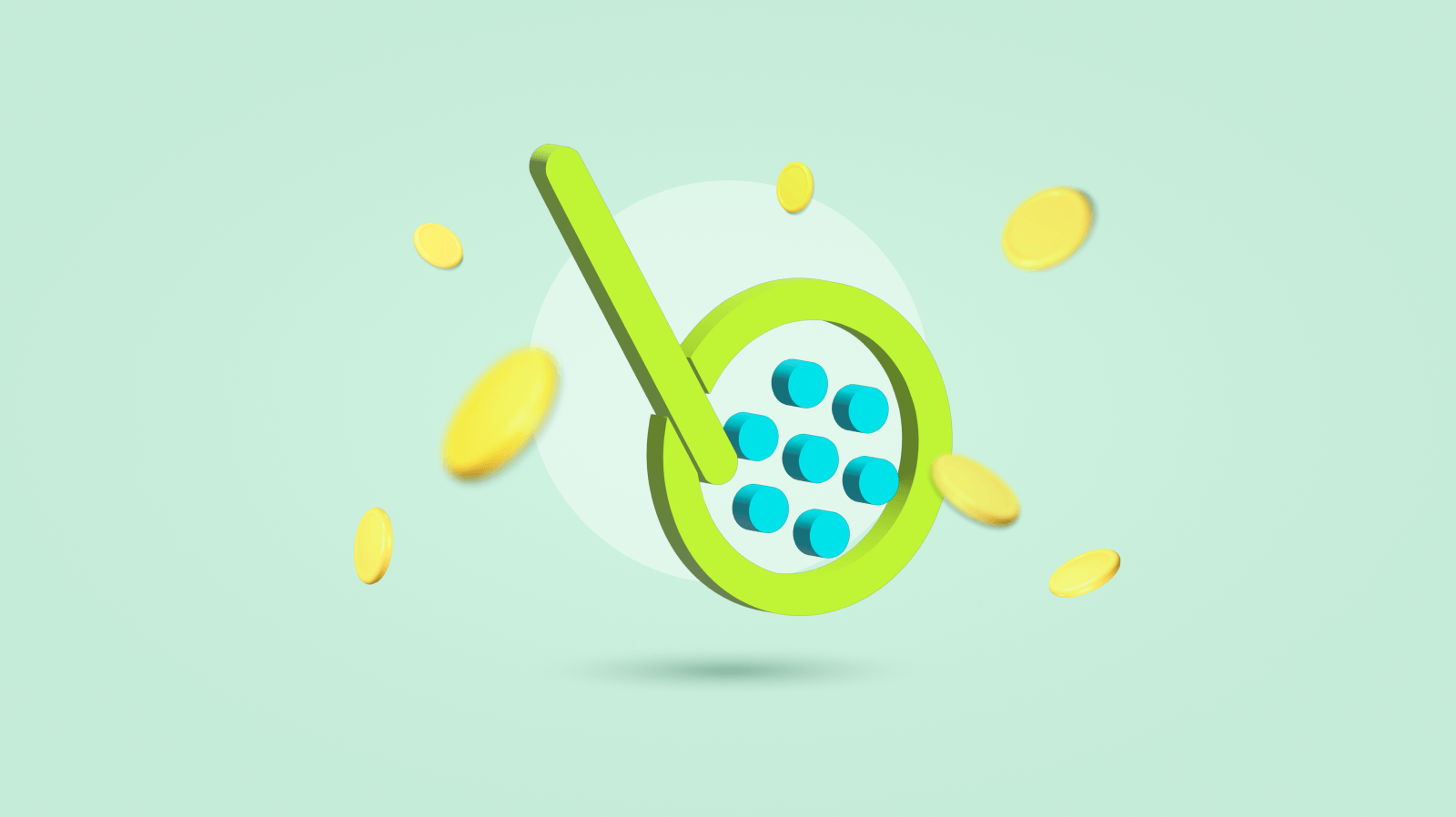 What Is $BOBA Token?

There is a well-known “trilemma” in the blockchain space based on three major parameters: security, decentralization, and scalability. Unfortunately, all three characteristics are challenging to achieve within one system. Often two out of three are reached with a compromise on the third. In the case of Ethereum, developers first optimize security and decentralization and work on scalability with a lower priority. For this reason, the Ethereum network has become increasingly overloaded in recent years. In 2021, the main catalyst for the congestion of Ethereum was the rapid growth of DeFi and NFT spheres. Users and developers face problems such as crazy gas fees and slow throughput. To solve these problems, such projects as Boba Network are created.

What is Boba Network? 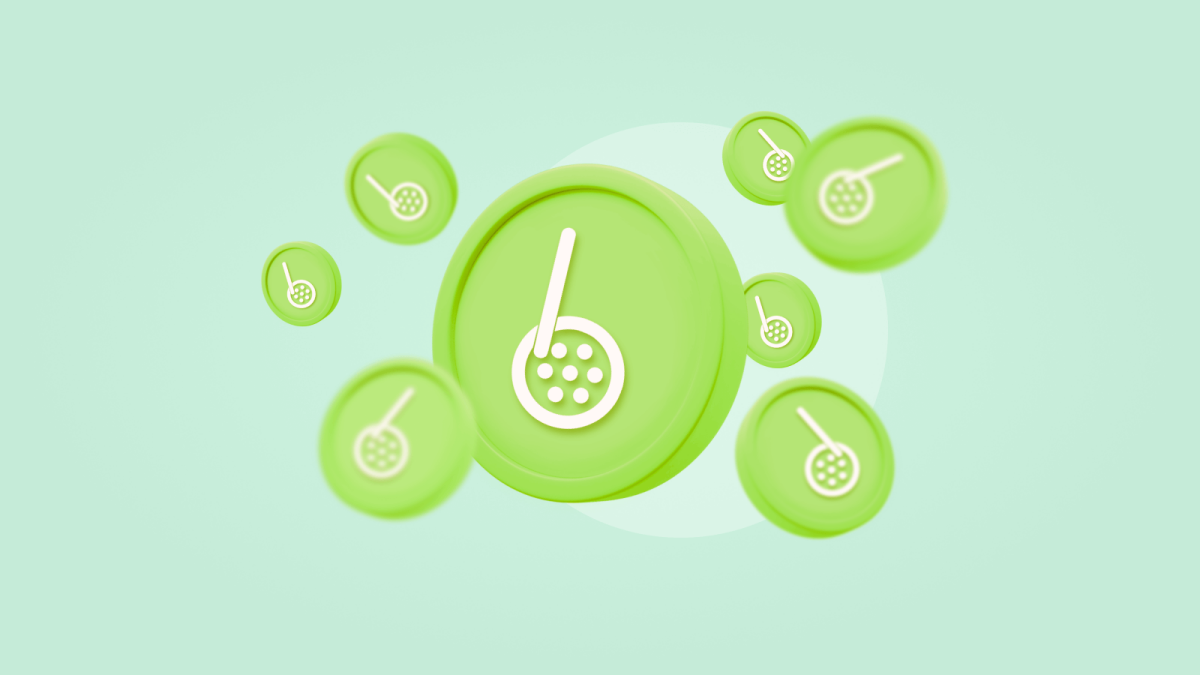 Despite BOBA’s youth, the token has already been listed on many major crypto exchanges: FTX, Poloniex, Bitfinex, Bithumb, and others. In addition, the token is also available for trading on many of the popular decentralized exchanges.

Unfortunately, the launch of the BOBA token occurred during the market downturn. Since January 2021, the crypto market has entered a bearish trend, and the value of all assets has fallen rapidly. So, BOBA’s all-time high was recorded on November 25, 2021, and amounted to almost $8. Today — March 24, 2022 — the BOBA price is about $1.2. Hopefully, with the stabilization of the crypto market, the token’s price will continue to grow.

To date, Boba Network has already hosted several DeFi projects. Among which the largest are: OolongSwap, Synapse, cBridge, UMA Protocol, and others.

Boba Network has solid fundamentals and allows users to benefit from Boba’s speed and cost-effectiveness along with the decentralization and security of Ethereum. Therefore, we can conclude that this scaling solution will help relieve the Ethereum network congestion. However, it isn't very easy to make any predictions regarding the Boba Network because the Network has not yet passed the test of time and has not so many projects in its ecosystem. In addition, unfortunately, the project developers presented rather poor documentation on the official website, which negatively affected users’ trust.

With an increase in the number of partners, the involvement of large institutional investors, and the development of the ecosystem, Boba may be able to break out into the leaders. Still, until that moment, Boba has a very long way to go.

boba token $boba what is boba