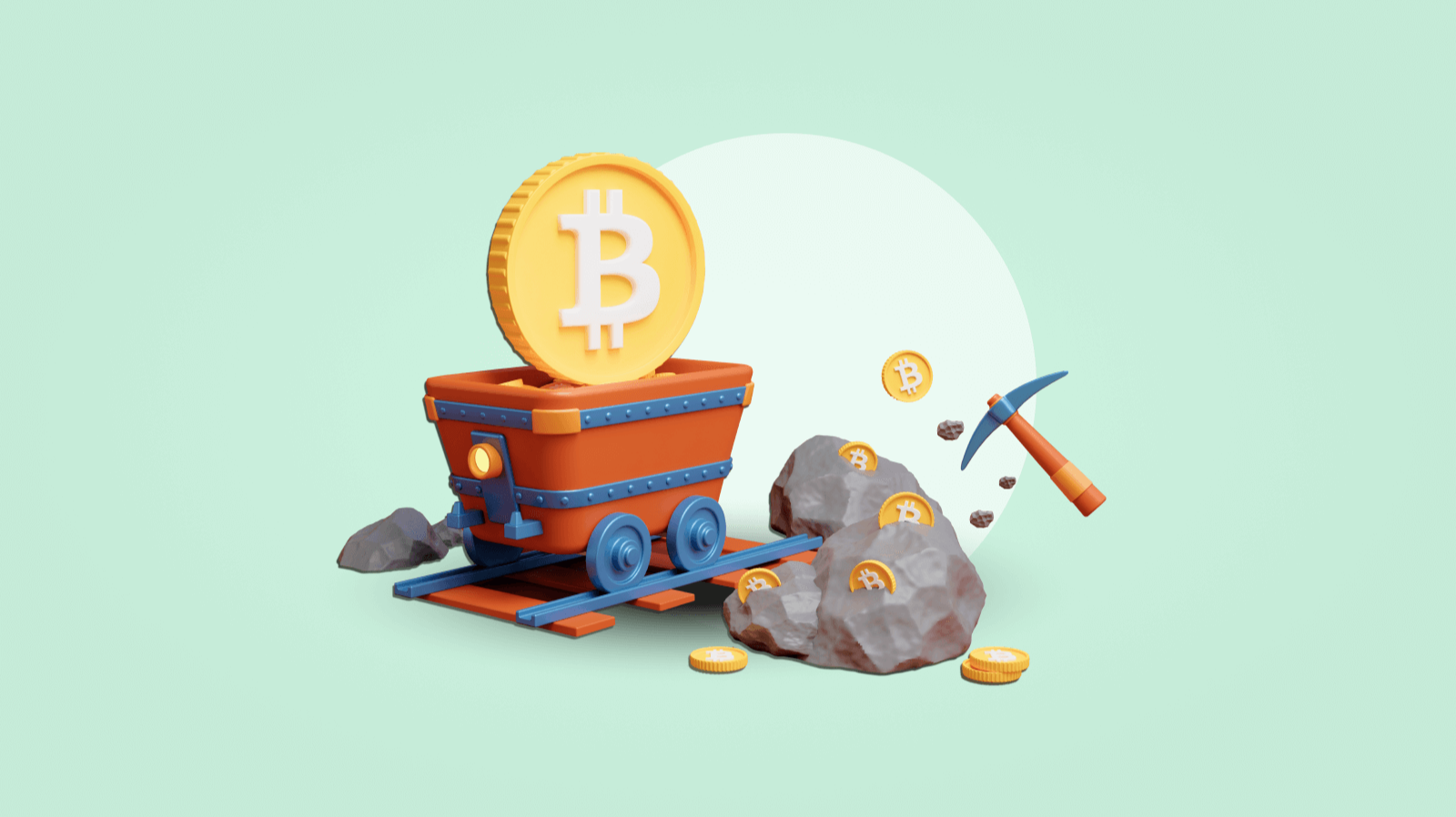 What Is a Block Reward?

What Is a Block Reward?

A block reward is a reward that a miner or a group of miners working in a pool receives for discovering a new block.

To explain this concept in more detail, let’s briefly return to blockchain technology. In the most basic sense, it is a digital ledger in which information about its transactions is stored in blocks.

Blocks are files in the cryptocurrency network which contain information about transactions carried out. The block includes transactions, the time it was mined, its complexity, the hash of all previous blocks in the chain, etc. The new block is attached to the previous one, thanks to which a chain is formed.

Miners mine/discover blocks while solving complex mathematical puzzles, spending a significant amount of time and electricity on them. The miner is faced with solving highly complex mathematical problems to discover the key to the block faster than anyone else and calculate the appropriate cryptographic code. Using an ultra-fast search of combinations, a nonce (number only used once) key is found, which opens the correct hash of the block. If the miner has finally solved the problem, then he informs the entire network about discovering a new block. Full nodes of the network then check the block, and after verification, it is included in the blockchain. Eventually, the miner receives a reward for mining the block.

When creating the first cryptocurrency, Satoshi Nakamoto set strict constants according to which the number of issued Bitcoins is limited. In the Bitcoin network, the reward for a block is halved every four years; the complexity of block mining is constantly increasing. As a result, the risk of inflation is reduced to zero. But, for example, the Ethereum network does not have a built-in mechanism for reducing remuneration for miners. Instead, the network users themselves agree on how much they receive.

In Ethereum, the average block mining time takes about 13 seconds. The block time is the most crucial parameter, which is set at the protocol level. The difficulty of mining a block depends on the number of miners in the network. So, the more miners there are, the more difficult the mathematical problem that needs to be solved to mine the block. It also works in the opposite direction. Since the average block time is a constant, the number of blocks mined per day is the same. In total, about 6000 blocks can be mined per day. 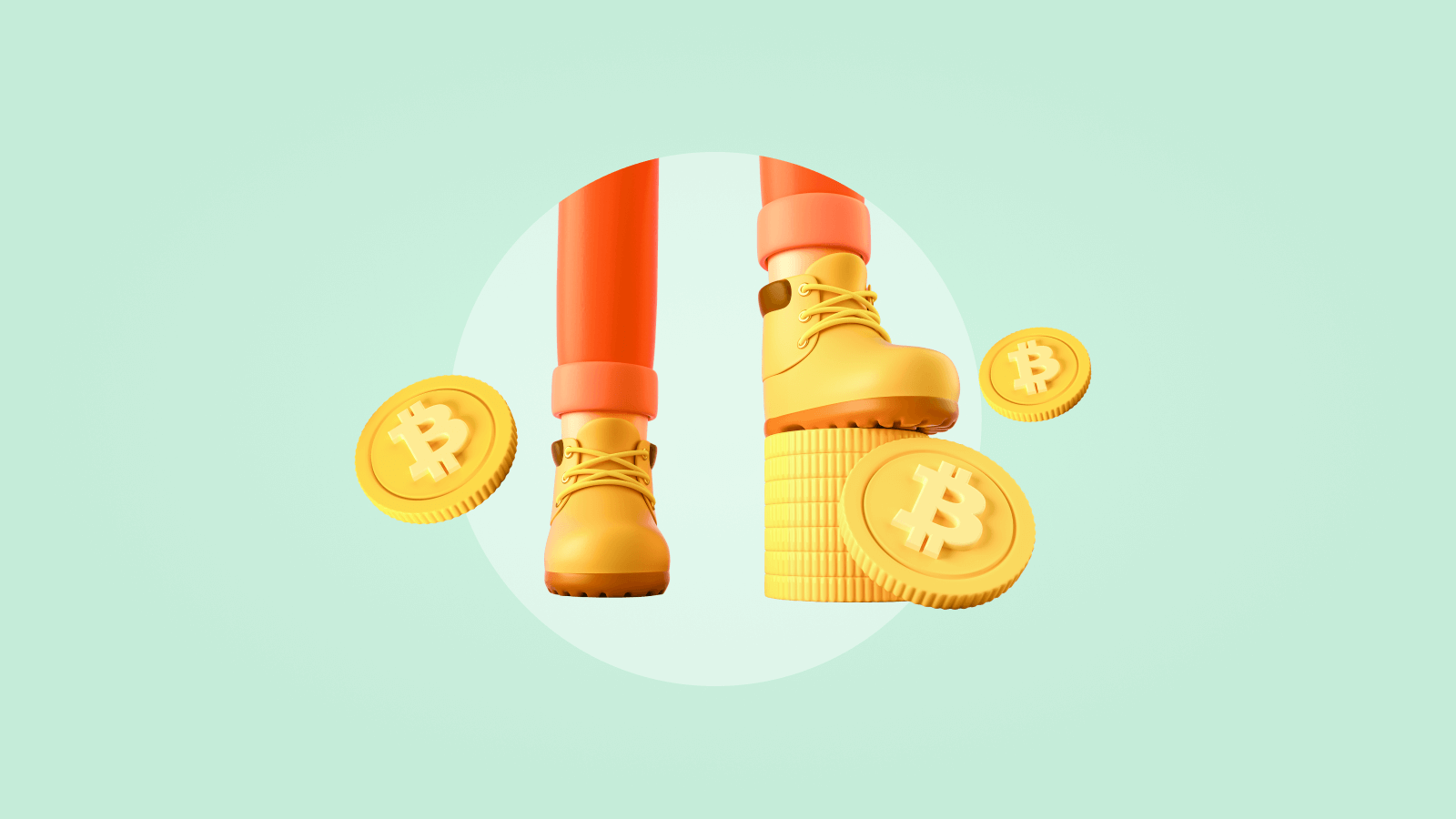 The block reward is currently 2 ETH. But it should be noted that mining Ethereum alone is an unrealistic task since it requires huge computing power. Therefore, the mining of blocks in Ethereum is carried out by mining pools. A mining pool is a special mining service that combines the capacities of all user equipment. Thus, the block reward is distributed among all miners in the pool based on their contribution, that is, the hash rate provided by them.

If in Ethereum the block reward is set by the miners themselves, then in the case of Ravencoin, the developers followed in the footsteps of Bitcoin and implemented halving. So, in 2021 the reward was 5000 RVN, but in January 2022, the first halving occurred, as a result of which the block reward fell to 2500 RVN.

Ravencoin has become the most profitable for GPU mining. The requirements for the equipment are minimal, and the complexity of mining is much lower than that of Ethereum. However, most of the mining is carried out by pools. By the way, the official Ravencoin website lists mining pools that support the coin. As mentioned earlier, mining pools distribute rewards among miners based on their contributions. However, it is also worth considering the commission the service charges for joining the pool.

Dogecoin is mined using the Scrypt algorithm, just like Litecoin. Still, there are two differences: the difficulty adjustment is carried out every 240 blocks (approximately 4 hours), and the block time is 1 minute. The reward for the block is 10,000 DOGE, and there are no plans to reduce the reward. Sounds impressive until we remember the price of Dogecoin. The complexity of mining is much higher than that of Ravencoin but naturally lower than Ethereum.

Dogecoin uses the Scrypt hashing algorithm, so mining is cost-effective only on ASICs. Solo mining is not recommended as it is unprofitable. Achieving a significant profit on Dogecoin mining is a challenging task. Dogecoin definitely won’t make anyone a millionaire. Here, it’s worth paying attention to the very idea of this cryptocurrency: Dogecoin is not about money or profit; it’s about a cohesive community of crypto enthusiasts.

The miner (mining pool) receives payment for the work performed from two sources:

Thus, the profitability of mining is not limited only to block rewards. It is logical to conclude that the more popular the platform, the more users perform operations on it, and the more fees are paid, which means the higher the miner’s income.

For example, the size of the transaction fee (gas) in Ethereum varies significantly on the type of operation performed. As a result, the user will pay a much lower fee for a regular transfer than for smart contracts operations. In addition, Ethereum users can independently increase the amount of gas collection for miners to give them a priority. Miners, in turn, add to the block those transactions for which they will receive more money.

Follow us on various social media to get more fruitful information and be always updated! We'll be happy to meet you here, on our blog, and also on Twitter, Reddit, Telegram, Pinterest, Instagram, and YouTube! You're more than welcome to visit our website and set up a SimpleHold wallet as an extension on your favorite browser Brave, Opera, Firefox, or Chrome, and also a mobile app on iOS and Android. 💚