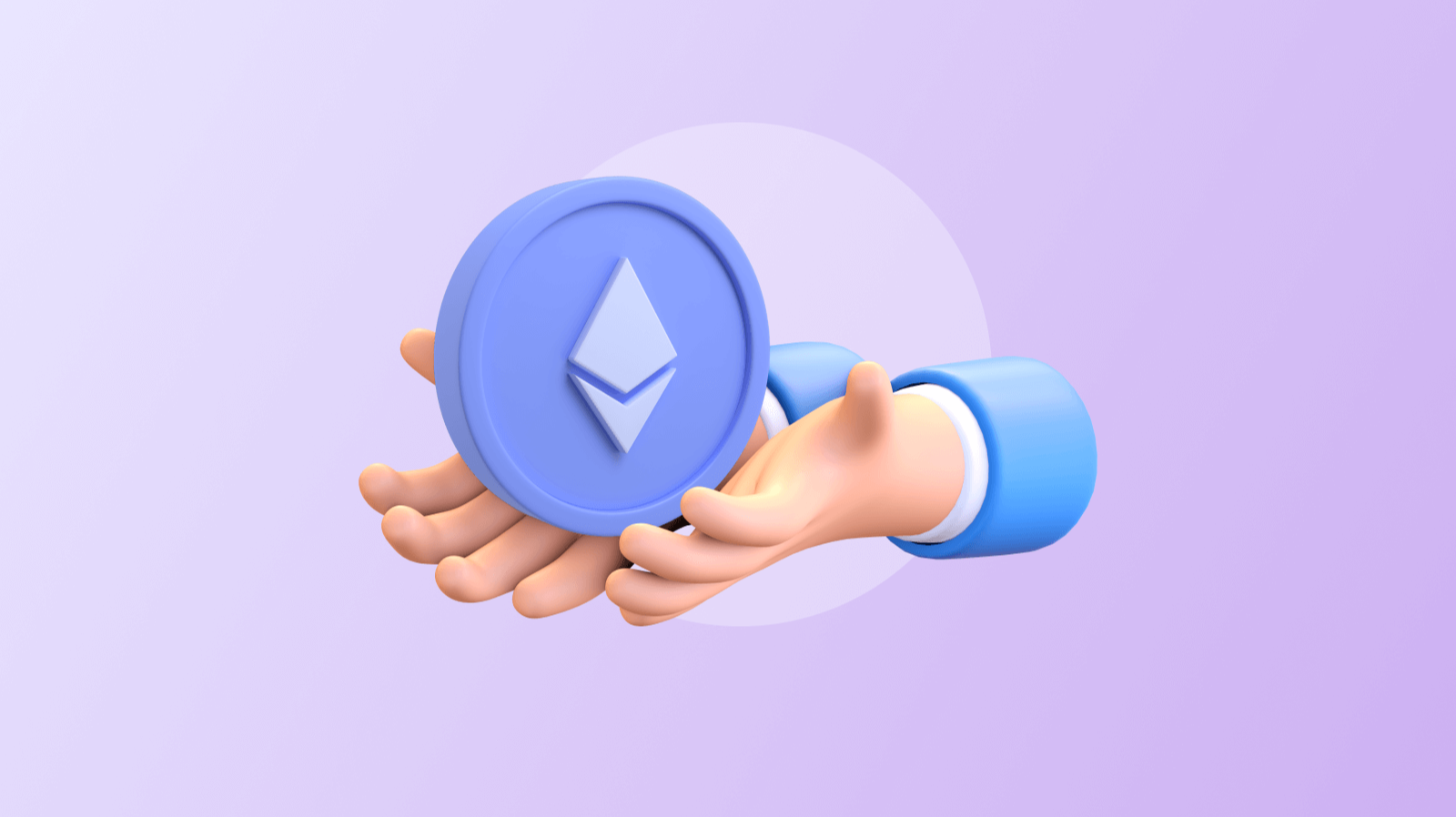 The entire crypto community is looking forward to the “The Merge” of Ethereum, expected in the second quarter of 2022. On the eve of such an important event, we invite you to discover how far Ethereum has come and learn what Ethmerge will bring us.

Ethereum is the second-largest cryptocurrency by capitalization after Bitcoin. But unlike the latter, Ethereum is not just a peer-to-peer payment system but a universal platform for launching decentralized applications. The platform was launched in 2015 and has gained stunning success over the years of its existence. To date, Ethereum is the most popular platform for building decentralized applications, fungible and non-fungible tokens. Just imagine, more than 500,000 ERC-20-compliant tokens have been launched on the Ethereum blockchain, according to Etherscan. Among them are such market giants as USDT, BNB, LINK, and even SHIB. In addition, Ethereum has become a native platform for all the well-known NFT collections, such as Bored Ape Yacht Club, CryptoPunks, Doodles, and many others.

But if everything is so rosy, why did they need to change anything at all? According to the developers, they have always seen Ethereum as an energy-efficient Proof of Stake blockchain. The transition from PoW to PoS consensus mechanism will help solve two global issues related to the extremely high level of energy consumption and decentralization. Many users mistakenly believe that immediately after switching to the PoS algorithm, the problem of high gas fees and low scalability will disappear, but this is not the case. “The Merge” is a big step towards a highly scalable and cost-effective Ethereum, but these issues will be directly addressed by subsequent updates, such as sharding.

To date, Ethereum is a global decentralized blockchain for the security and maintenance of which thousands of nodes worldwide are responsible. Yes, Proof of Work is a reliable way to protect the network, but it is also extremely energy-consuming. To become a miner in the PoW network, the user needs to purchase expensive equipment that consumes a tremendous amount of energy. The fact is that the one who first solves a complex mathematical problem receives a block reward. And the bigger the hash rate, the more chances to get a reward.

For this reason, some money-hungry miners use as many GPUs as they can, consuming a huge amount of electricity 24/7/365. According to statistics, only the Ethereum network currently consumes as much electricity as the entire population of Finland. In the case of Proof of Stake, node operators are randomly selected, thus eradicating the idea of competition. It makes no sense for node operators to consume more energy to have a better chance of getting a block reward. In fact, they don’t consume energy at all.

As already mentioned, Ethereum mining requires the purchase of expensive equipment and access to cheap electricity. If earlier a regular desktop computer was enough for mining PoW coins, then now, the situation is completely different. Miners have to spend staggering amounts to buy computer hardware and electricity to maintain their “mining farm”. Such conditions eliminated small participants since competing with large and prosperous mining farms is simply unprofitable. As a result, mining becomes more centralized. Thus, according to Etherscan, almost 50% of Ethereum nodes are controlled by mining pools from the United States and Germany. The solution to the problem is also the replacement of miners with validators, that is, the transition from PoW to PoS.

PoS provides a lower entry threshold for validators because, in order to become a validator, it is enough to provide 32 ETH. In addition, if you do not have the amount of 32 ETH, then you can join a decentralized staking pool. From a technical point of view, it is easier and more profitable than buying mining devices and maintaining their operability, as well as looking for access to cheap electricity. According to the developers, this will give Ethereum staking a “massive character”.

When it comes to PoW, there is a 51% risk of an attack — this means that a malicious actor controlling more than half of the network’s capacity can harm it. At the same time, PoS provides more obstacles to attack. Firstly, validators lock a tidy sum (32 ETH) to participate in the block creation. Therefore, an attacker risks losing his funds by hacking the network. In addition, since the PoS algorithm lowers the entry threshold for validators, the network becomes more decentralized and, therefore, more secure and stable.

The upcoming updates will undoubtedly help Ethereum maintain its leading position, and “The Merge” is a big step toward Ethereum as the fastest, most cost-effective, eco-friendly, and most powerful blockchain network. Most crypto users agree that the price of Ethereum will grow thanks to the update. On the one hand, Ethereum will become more expensive as it will become a more attractive investment. On the other hand, the supply will decrease since some of the coins will be locked for staking. As for the miners, they will be able to invest their profits in Ethereum staking.