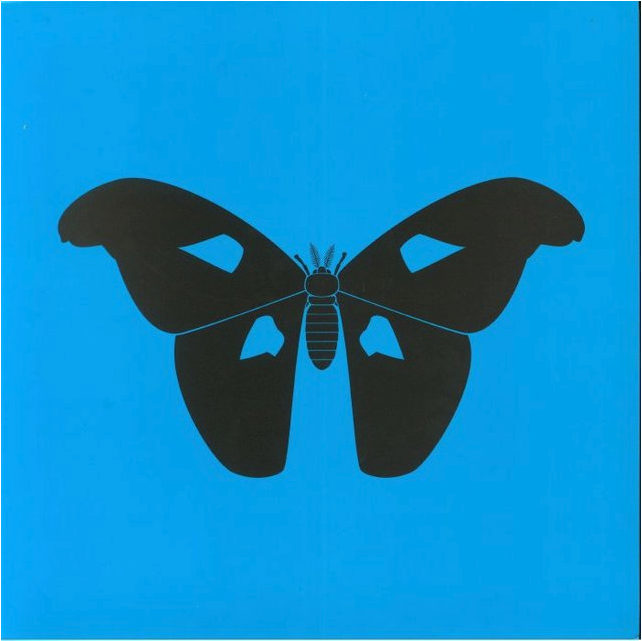 The side effect ( Part 4 Butterfly Effect)

After work, Bannon and Maeve sat next to each other in their favorite cafe. After all the quibbles related to Abigail and Bernard, Bannon had a mess in his head. He closed his eyes several times and shook his head.

“What's the matter?” Maeve gently touched his hand to his cheek.

“Nothing, dear,” Bannon took his wife's hand in his and kissed the inside of her palm. At this moment, something unusual happened. Maeve giggled. Bannon had never heard such a playful giggle from her before. She pulled his head to her, bit him gently in the earlobe and whispered

To say that Maeve had never felt so wonderful before, would be to say nothing. It was as if she was shrouded in warm clouds and soared somewhere in the sky. Finally, opening her eyes, she saw her husband's worried eyes with the question engraved in his face “Well, did it work?”

Instead of answering, Maeve threw her arms around his neck and, drawing his head to her, kissed him for a long time on the lips.

“You will excite me again, sweetheart. I am afraid you’d be hurt again.”

“Do not be afraid, dear. I'm so relaxed. It didn’t hurt at all, and I think it will never hurt anymore.”

After they lay in bed all relaxed. There was no passion, only tenderness. Bannon was terribly sleepy, but he persevered in overpowering himself, telling Maeve the entire story of what has happened in her past, how he and Jonathan were running the computer simulations, and how they found the option to modify with the minimum "Butterfly effect." In the end, he told her that in this case, he did not even want to trust the simulation alone and decided, despite the high cost of the process, to submerge his ghost into Bernard's aura, in order to encourage him to correct and timely actions.

“How can I explain it better? The difference is that in the first case you observe the event as it is seen from the other side of the street, and in the second case you are an invisible participant all the time.”

“So, you’ve participated in the entire act together in Bernard.”

“Not participated, but rather I directed him.”

“I do not understand.”

“Well, you know, how, sometimes, you suddenly blurt out something that you aren’t happy about later. Then, later on, you wonder how you could say that? This is how a person would feel if he’d have a ghost in his or her aura”.

“But did you feel what the body of this Bernard felt?” Bannon, who did not expect such a turn of questioning, was momentarily embarrassed.

“But dear, what does it matter? After all, Abigail is you ... your soul. Only in another body.”

“This is of no concern to you, where the soul resides in the other body or not. You better say what you felt?”
Bannon was surprised. The conversation began to take an unpleasant turn.

“How? You said it yourself that our feelings are only electrical signals interpreted by the brain.”

“Yes, but in that experiment, I sent only the intellectual projection of my mind and not a sensation interpreter.” Maeve looked at Bannon inquisitively and with some condemnation.

“I'll check” her upper lip twitched in unfamiliar to Bannon way. He raised his eyebrows in surprise. “Yes, yes, yes ...” she continued forcefully, “Do not pretend to be Mother Teresa. You will launch me into the brain of Abigail tomorrow!”

“Don’t you ‘darling’ me,” One could hear shrill notes in Maeve's voice. “I want it tomorrow! Let's see what I can feel.”

“But Maeve, what we’ve done yesterday was very fragile. I don’t think we can't risk what uncontrolled experiment can do to your memory. What I mean is, you are inexperienced in these things and you can break everything that has been achieved. Moreover, who knows what else you can do? Didn't you feel good today?” Maeve was silent, continuing to sulk. Instead of answering, she continued.

“You lie. Probably, you specifically climbed into this Bernard to bang,” she got a little confused looking for the right word, “someone else's body!”

"Jealousy? This is something new,” he thought, “maybe we still do not fully take into account the butterfly effect”?

“Well, boss? What are the results? How is Maeve? Was it all worth it?” 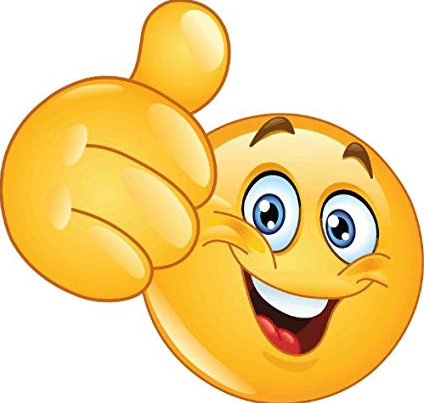 “Great, man. Could have been better!” Bannon smiled broadly and rounded his fingers in the OK sign. Yet, when Jonathan turned away, shrugged and wondered, “Who knows…?”