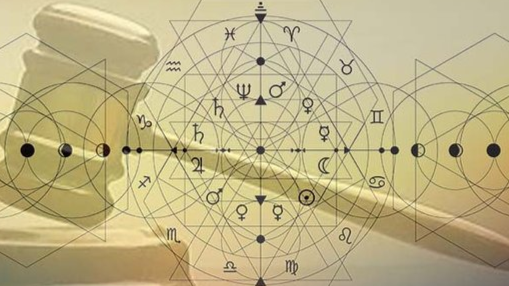 The “Rhino” bar was on the next street to the courthouse and lot of bar’s clientele was composed of its crowd: judges, prosecutors, defense attorneys, clerks, and police officers. The walls of the bar were covered with the thematic photos of the African savannah: the scene of rhino peacefully eating the grass in small groups. The bar was half-lit and exuded the smell of expensive coffee and liquor. It was cool. A nice quite jazz organically complimented muffled conversations.

Jeff Warnica lifted his glass with cognac and banged it against the glass of Veronica Belles – Jeff’s old flame from the times of the college. She was in her mid-forties, in an expensive blue business suit, tightly wrapped around her lanky body – the consequence of uncompromising diet, regular workouts and injections of hyaluronic acid where appropriate. Her long neck with no traces of sagging proudly held head with a high forehead and widely set caustic eyes.

When she came to the bar, they gave each other a hug. Jeff looked at her with obvious amazement.

“You are still the same. Beautiful as ever.”

“Yeah, right. You, the old bootlicker you. If I am who you say I am, why did you run into the sunset from me back then?”

“You were too smart for me, too intelligent. You’ve outshined me and I couldn’t take it. And now, when you’ve risen so high in your career, I can only bite my elbows.”

“Yeah, there for you!” she kiddingly touched his cheek with her clenched fist.

They say down. Jeff ordered a glass of cognac from the respectfully bowed waiter. Veronica ordered a martini “Shaken, not stirred” she added and they both laughed.

“I heard you’ve lost the case with this strange guy, who tried to break into the planetary database. What’s up with that?”

“He had his reasons. Imagine, this guy is completely off the charts. I mean, astrological charts, of course. He was born on a spaceship in some God-forsaken part of the Galaxy, outside our Solar System,” he lifted his glass again, “This is for you, beautiful, Cheers!” Veronica reciprocated.

“Ok, but in accordance with what I heard about the case, his birthplace was noted as Los Angeles, California”

“This was a bureaucratic error. When his mother arrived at Earth, she was situated in LA and that’s where she was given a citizen identification number and the right to apply for public assistance. Since Aremus was one month old at the time, they wrote that he was born there as well. The system back then required a postal code and what postal code does galaxy sector ASD-78763 has?” Jeff grinned.

“Hm …but that…,” Veronica paused, “that’s not even an error. Rather a deliberate distortion of the truth.”

“Try to explain this to the bureaucrats in the Bureau of Social Provision.”

“If in our ever-evolving world there is something permanent, it’s bureaucrats.”

Jeff broke in laughter. “You didn’t change much – funny girl.” A quick smile ran through Veronica’s face as the reflection of Jeff’s laughter.

“Still what this young man did was inexcusable. Somehow, people tend to think only of positive outcomes, but life is a great corrector.” She slightly turned her head and in the half-lit bar her silhouette as if separated the light from the dark.

“That is beside the point. He wouldn’t have been tried in the court of law if he was innocent. But look at it from his point of view. What else could he do? He got in a system’s glitch and it was ready to squash him. He’d be bound to do something that he has no natural proclivity and he’d hate it.”

“He should have presented his case to … to …” Veronica had a hard time coming up with the organization name. “…to the attention of the community and this ruling could have been changed, expanded…” She gulped from her glass again, “he could have approached even the Department of education and we would have helped.”

“Why?” Veronica jerked her head back, which made her look a bit like a secretary bird. 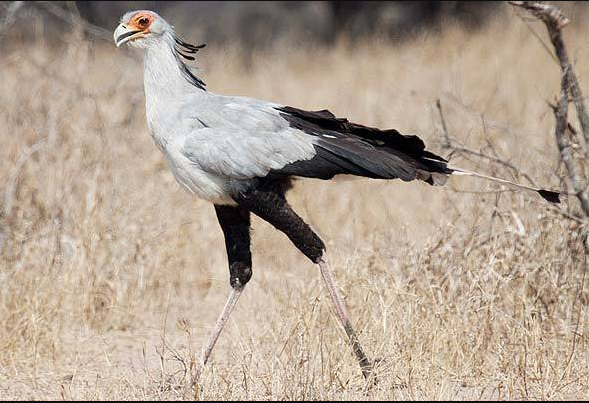 “I’ll repeat what I have already said. Try to explain this to the bureaucrats… Then again…” Jeff pondered visible grabbed by a sudden idea. “If someone would make such a proposal and it will gain momentum, this person might become a maverick in the Department of Education and become a part of the history of jurisprudence.”

Now Veronica was pondering, “Ah… that’s why you asked me to come… And I thought you wanted to hit on me. Why do you care so much about this guy anyway?”

“Well for one thing he’s a nice kid. Reminds me of myself in that age. Secondly, what good are we for, those maintaining this system of justice if it stopped do justice?”

“Tell me what’s on your mind?”

Jeff took Veronica’s hand into his.

“Well, everybody knows that you despite your petit size are throwing your weight around that Department.”

“No young lady, I know what I am talking about.”

Jeff cast a look of exaggerated admiration at Veronica’s body.

“That’s nothing special. A woman in any age should be able to undress and don’t feel ashamed of herself.” Still, Veronica exuded a fleeting smile at “young lady” - “ok, suppose I’ll push this proposal through. Even in the best-case scenario, it will take two to three years until it gets rectified? We both know how slow things like these move. Especially in the light of the latest difficulties with the entire astrological paradigm in education.”

“It might take some time indeed, but it is still better than the alternative. Should he be acquitted, what would happen to him in the meanwhile? He’d be compelled to do something outside of his interests and proclivities. What’s the point?”

Veronica nodded somewhat irritatingly closing concurrently her eyes while Jeff was finishing this tirade as if she knew perfectly well what he was about to say and only didn’t interrupt him from politeness.

“Ok, but if he’s guilty as charged and sentenced to time in prison. How’s that better?”

“Well”, Jeff smiled, “I tell you what. We had a plea bargain with the judge. Aremus was given only 3 years instead of 8.5 and was sent to Venus, where the prison regime is much milder and he’d be working on repairing damaged ships.”

“Sure, but ultimately this is what he was going to be doing should he be given the opportunity to follow his own preferences. Plus, this work will be counted to him as working experience. The important part is…” Jeff grabbed Veronica’s hand again, “whether the rule will be changed upon the end of his jail time.”

“What if I refuse?” she looked into his eyes with a cunning grin.

“Let’s not discuss this possibility here.”

“What makes you think no one is waiting for me there?”

“I was hoping you’ll tell me. In any case, if you don’t want to take me to your place, we can go to me. I can guarantee, no one would be waiting for us there.”

“What about your wife?”

When Veronica looked into his eyes inquisitively, Jeff said: “As free as a bird.” ” And thought, “What can’t a man do for the triumph of justice!”